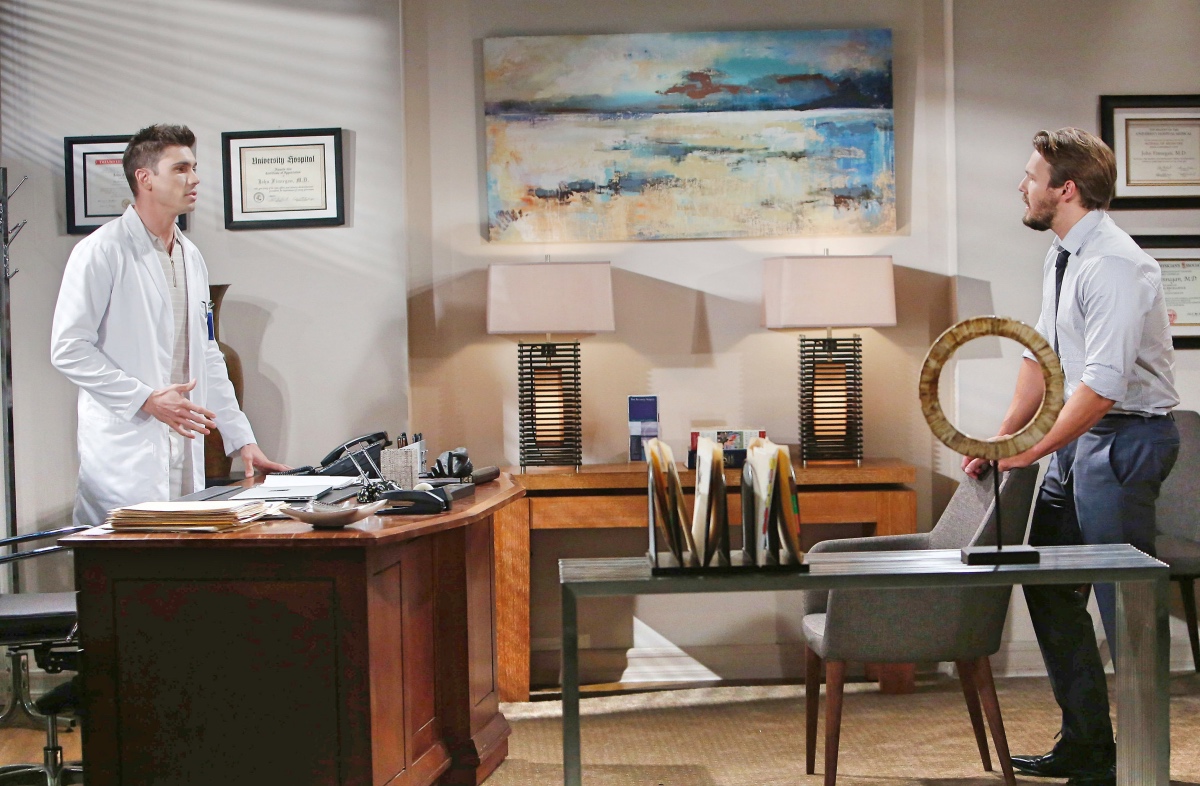 CBS The Bold and the Beautiful spoilers for the week of November 23 reveal that Liam Spencer (Scott Clifton) will “break down” after witnessing a shocking act of betrayal. It’s possible that he could see Thomas Forrester (Matthew Atkinson) and Hope Logan (Annika Noelle) kiss. However, he doesn’t realize that it isn’t the real Hope, but the mannequin.

B&B spoilers reveal that Liam goes into a rage when he learns what Hope is up to. Despite his warnings and concerns about Thomas, Hope went to Thomas’ apartment to have dinner with him. Now, it’s not like Thomas and Hope are alone. Douglas Forrester (Henry Joseph Samiri) is also there, but that won’t make Liam feel any better.

According to the new issue of Soap Opera Digest, Liam goes to confront Thomas. He gets to the door and slowly opens it. When he peers inside, Liam is shaken with disbelief. TV Guide referred to an unbelievable betrayal. It’s possible that it was referring to Liam and Hope, but she really wouldn’t betray her husband. So, what exactly is going on and how does Liam feel betrayed? 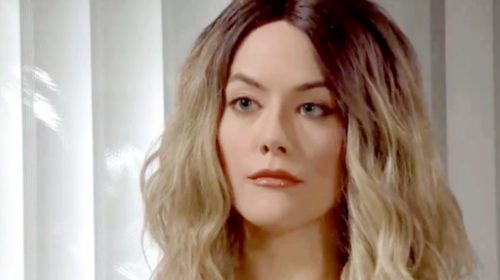 The Bold and the Beautiful spoilers from TV Guide state that Liam is “struggling” and in “disbelief” over what he witnessed. He goes to talk to Steffy Forrester (Jacqueline MacInnes Wood) about what he saw. However, she has a hard time believing it. Could it be possible that Thomas’ relationship with the mannequin goes even further?

Could he kiss the life-sized doll, thinking it’s the real Hope and that is what Liam saw? From the back, Liam might not have been able to tell that it was the doll.

The Bold And The Beautiful Comings And Goings: Expect More Douglas Forrester, Plus Where Are Bill And Katie? #bb #Boldandbeautifulhttps://t.co/TWXvf9ABVP

The Bold And The Beautiful Spoilers: Hope Logan Confused

Executive producer and head writer Bradley Bell told SOD that Liam was really going to struggle and go through a difficult time. Wyatt Spencer (Darin Brooks) was going to be by his brother’s side. It is also confirmed that Dr. John Finnegan (Tanner Novlan) interrupts Thomas’ hallucination. Now, Finn and Thomas aren’t close, so there would be no reason for him to stop by his apartment. Unless Steffy sent him after Liam’s claim.

Meanwhile, Hope is going to be totally confused. Even though she was at Thomas’ place having dinner with Douglas, she never kissed the unstable designer. Yet, Liam claims that he saw her with his own two eyes. When will the truth come out and could “Lope” be in real danger of splitting up?