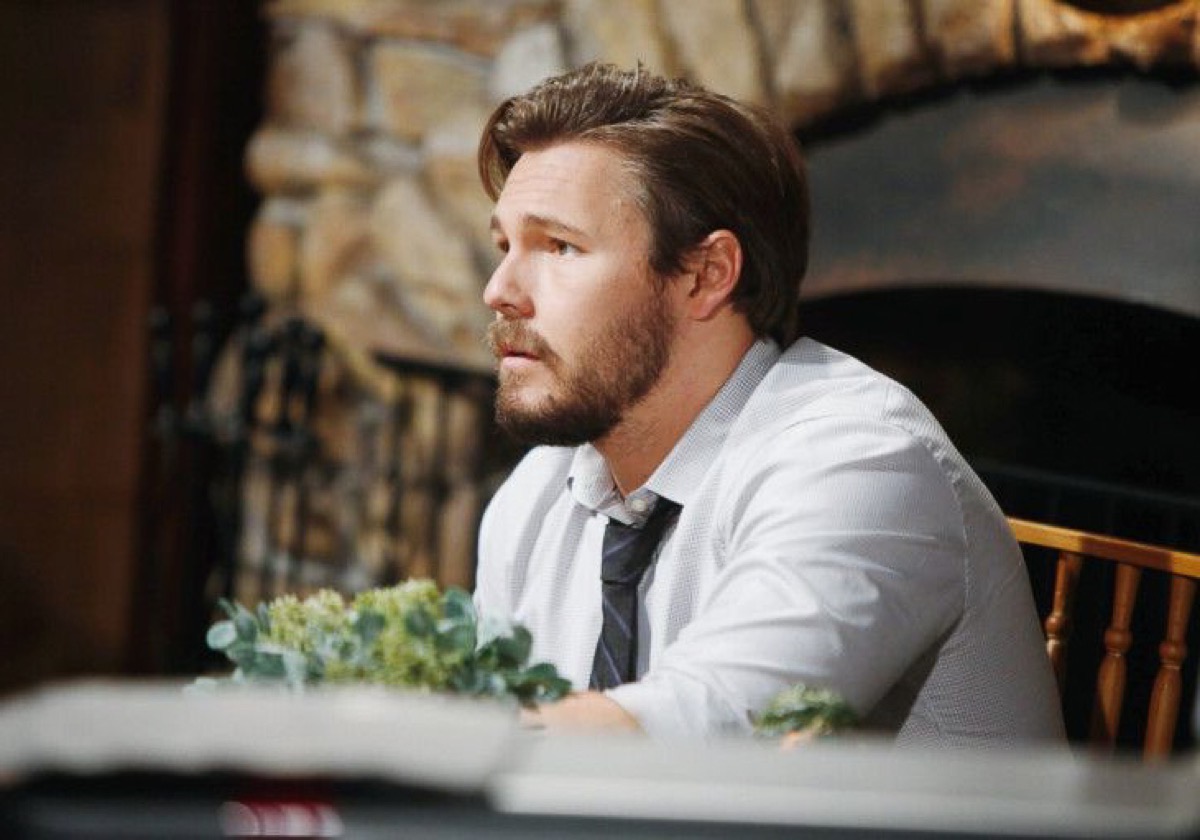 The Bold and the Beautiful spoilers reveal that witnessing the mannequin kiss will deeply affect Liam Spencer (Scott Clifton). He thinks Thomas Forrester (Matthew Atkinson) was kissing the real Hope Logan (Annika Noelle). He wonders if Hope has cheated before and even speculates that “Thrope” is laughing behind his back. Keep reading to find out what the actor had to say.

B&B spoilers reveal that Liam has been obsessed with Thomas. Some might even call him paranoid. However, in his mind, he just received proof that he was right about Thomas. Unfortunately, it also devastates him because he thinks that his own wife betrayed him. Of course, viewers know that Hope didn’t kiss Thomas, but Liam is convinced that he saw “Thrope” with his own two eyes.

In the new issue of Soap Opera Digest, actor Scott Clifton explained that a lot is going on in Liam’s mind. He even suggests that Hope has been cheating on him before. He isn’t sure if this is the first time she’s strayed.

When he tells Steffy Forrester (Jacqueline MacInnes Wood), she tries to explain that it must be a misunderstanding. That there must be a logical explanation. However, Liam is in no mood to hear excuses. Eventually, he gets Steffy to believe that “Thrope” were actually making out. 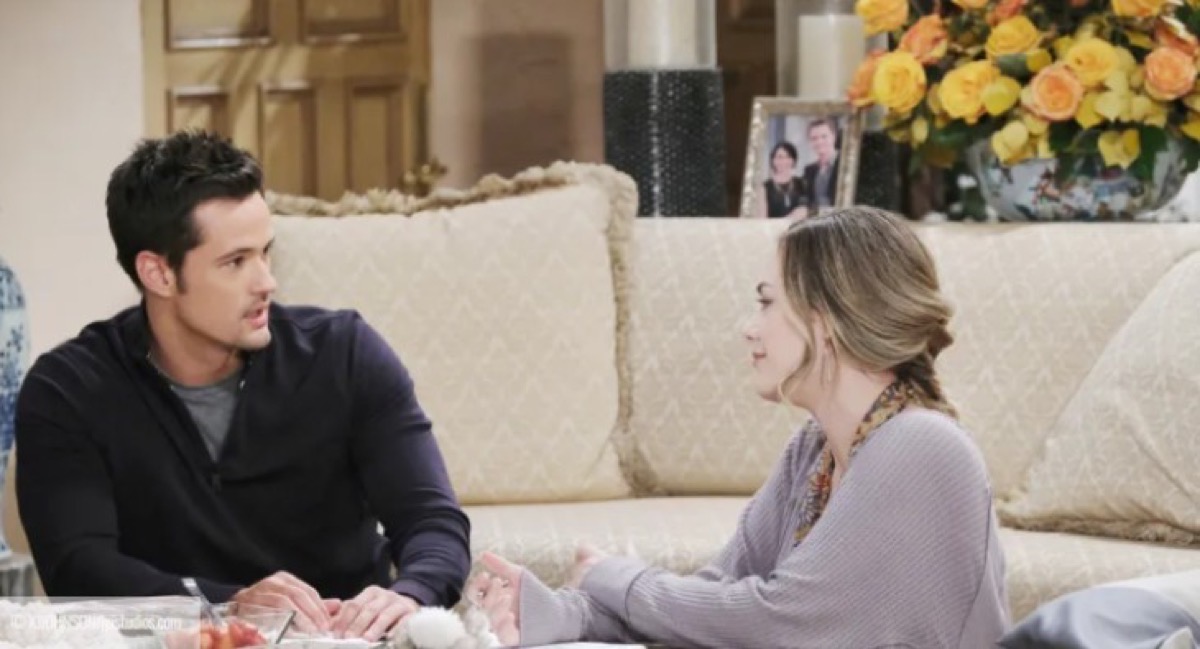 Believes ‘Thrope’ Is Laughing At Him

The Bold and the Beautiful spoilers reveal that the more Liam thinks about Thomas and Hope, the more his mind runs away with him. Not only does he believe “Thrope” has been a thing for a while but believes Thomas and Hope are laughing at him behind his back. Just the thought of it makes Liam even more furious.

The Bold And The Beautiful Spoilers: Tremendous Regret

Liam tells Steffy that he regrets giving her and Kelly Spencer (Colette and Avalon Gray) for Hope. He seems to subtly suggest that they could get back together. Even though “Steam” does get in bed together, it is Steffy who pushes him away the next morning. However, the mistake can’t be taken back. Eventually, the truth will come out, leaving multiple relationships broken and shattered.