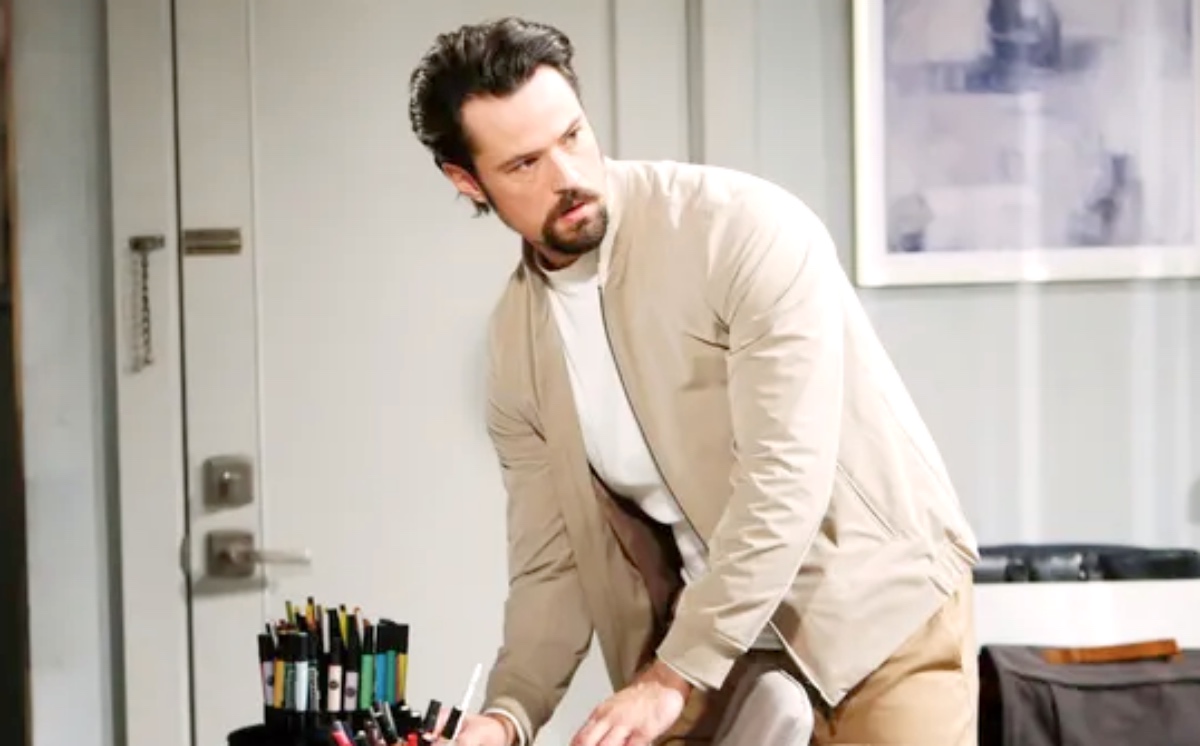 CBS The Bold and the Beautiful spoilers reveal that in Los Angeles the current plot between Thomas Forrester (Matthew Atkinson) and the Hope Doll mannequin has sharply divided viewers. Some think the Los Angeles based soap has completely lost the narrative while others are loving the deliciously demented antics of Thomas and his “friend.”

It is a controversial story about a guy who obviously isn’t living his best life as he believes the dolly is actually Hope Logan (Annika Noelle). So far he’s talked to it, had dinner with it, the only thing he hasn’t done is brush her hair (that we know of).

Now the man who plays Thomas Forrester is speaking out about the twisted storyline. What does Matthew Atkinson think about his character’s new bestie?

He recently talked to TV Watercooler and shared that the audience is not the only party who finds Hope Doll freaky-deaky. 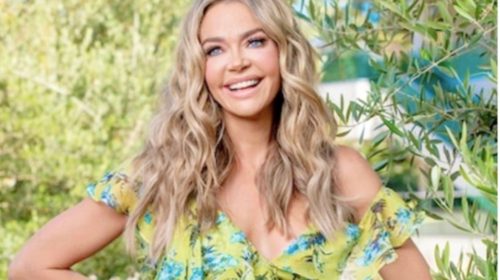 According to Atkinson he himself had a weird incident with the doll! He said, “When things are well lit and I’m looking at it, it’s creepy and weird. I don’t feel like I’m looking at Annika. It’s like Invasion of the Body Snatchers. Something has taken over Annika’s body. It’s not her anymore and I know something is off!”

And then he said, “I will tell you a story though. It was an interesting time. I was walking through the stages and passed by what used to be Vinnie’s [Joe LoCicero] apartment set. It was all dark because we had just gone done shooting a scene in a different area, so they had all that lit up. I was walking by that set and I’m walking to a different part of the stages and looked over and on the couch, the mannequin was there, and it scared the crap out of me!”

The Bold And The Beautiful Spoilers – What Is Next For Thomas Forrester And His New BFF?

Atkinson added, “I thought Annika was sitting there, reading her lines in the dark. It was very creepy. It was not moving. I looked up and said, ‘Oh God!’ And then I realized that oh, that’s the mannequin. They just left it there. Okay. It’s very weird. It was like a scene from a horror movie. In certain lighting, you can confuse it with Annika going around acting creepy all over the stages.”

We wonder what Annika thinks about that?!