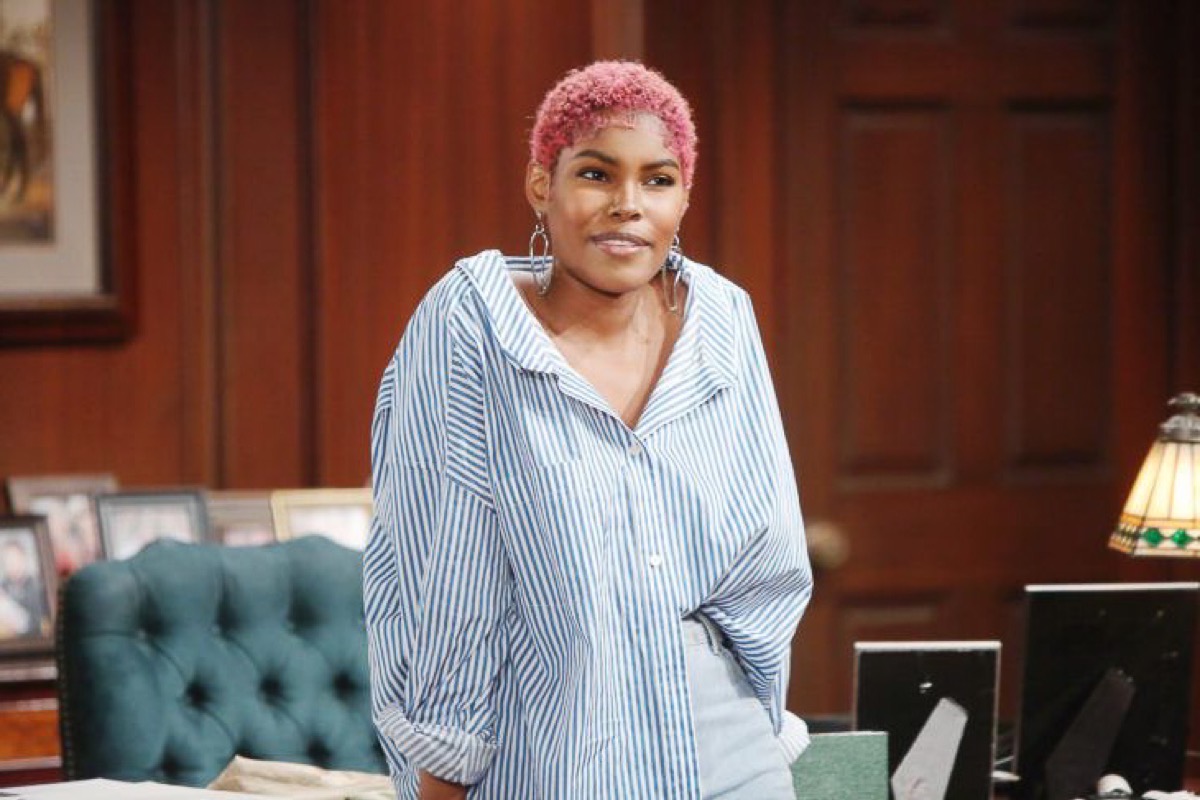 The Bold and the Beautiful spoilers for the week of November 30 reveal that in Los Angeles Zende Forrester (Delon de Metz) will struggle with Zoe Buckingham’s (Kiara Barnes) engagement. Paris Buckingham (Diamond White) is around, though. It is stated that she is going to help Zende get his mind off of Zoe, but for how long?

B&B spoilers reveal that Zoe wasn’t sure whether to say yes or no to Carter Walton’s (Lawrence Saint-Victor) marriage proposal. Saved by the fire alarm, she talked about it (or shall we say screamed) with Zende. He obviously didn’t want her to say yes, but couldn’t tell her that. Instead, he told her the facts about Carter and that he was a great guy. Then he let her make the decision. He wasn’t really giving his approval but was hoping she would follow her heart. Instead, she agreed to marry Carter.

Zende isn’t going to be able to move on from Zoe very easily. It is teased that he will really struggle with the engagement but doesn’t dare say how he really feels. He needs to find a way to forget about Zoe and there is someone else interested in him. So, it seems that he will give Paris a try and see how that works out. 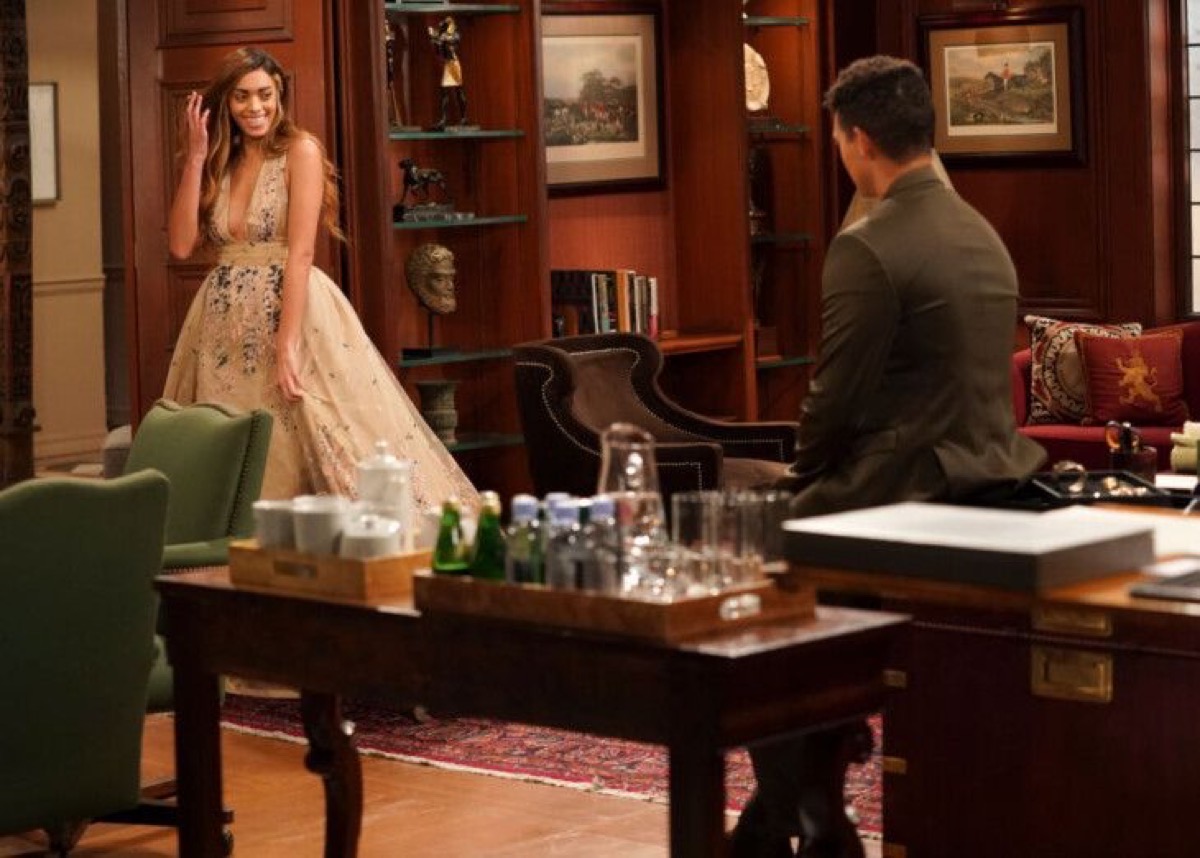 The Bold and the Beautiful spoilers reveal that after Zoe dangled him like a puppet, Zende finds Paris to be “a breath of fresh air.” He really likes her and would like to get to know her better. Even though she will help Zende forget about Zoe, it won’t last forever. No matter how great of a girl Paris is, his feelings are for Zoe.

The Bold And The Beautiful Spoilers: Star-Crossed Lovers Teased

Last month, executive producer and head writer Bradley Bell teased star-crossed lovers to Soap Opera Digest. He didn’t say which characters he was referring to, though. Fans are divided on which two people are “star-crossed lovers.” 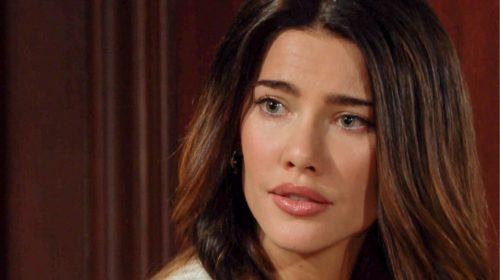 What do you think? Should Zoe be with Carter, Zende, or someone else? Is it really Zende and Zoe or was he referring to as star-crossed lovers or was Bell talking about another pair on the soap? We will just have to keep watching the CBS soap opera to see what happens next with our favorite characters.