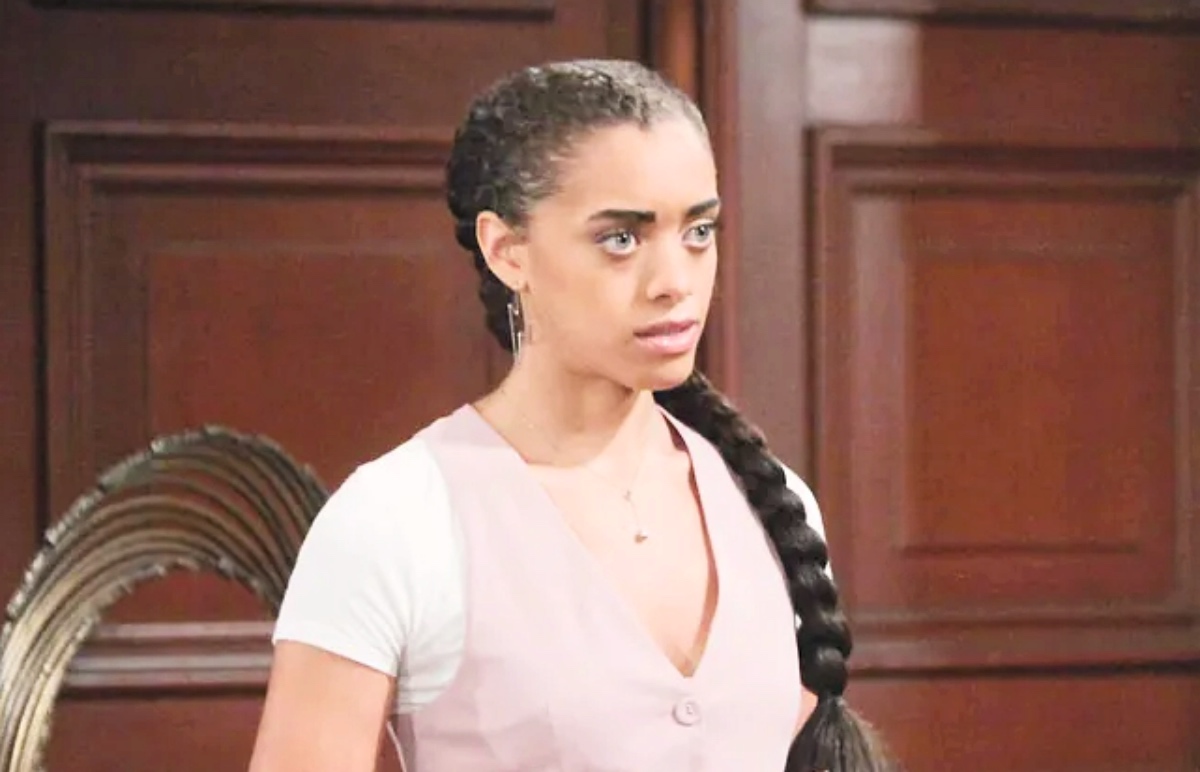 The Bold and the Beautiful spoilers reveal that Paris Buckingham (Diamond White) is definitely shaking things up. Not only has she made an impression on everyone at Forrester Creations, she knows Zoe Buckingham (Kiara Barnes) is keeping a secret. Next week, Paris busts her sister for playing with Carter Walton’s (Lawrence Saint-Victor) mind and heart.

B&B spoilers reveal that Zoe is a woman of many secrets. She never told anyone about having a sister. In fact, she gave everyone the impression that she was an only child. It makes people wonder why. What is she hiding? However, that isn’t her only secret.

Paris knew about her relationship with Xander Avant (Adain Bradley). She also was aware of her non-wedding to Thomas Forrester (Matthew Aktinson). However, Zoe never said a word about dating anyone new. So, learning about Carter was a surprise to Paris, especially since the COO has serious intentions and even asked Zoe to move in with him. So, why be open about other relationships, but not Carter? 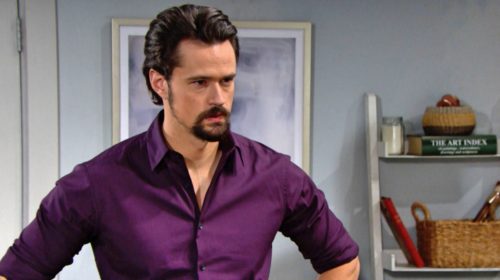 Paris knows something is up with Zoe and Zende Forrester (Delon de Metz). She can detect how tense Zoe gets whenever Zende is in the same room. She also notices how awkward the model suddenly gets whenever Zende’s name is mentioned. In the new issue of Soap Opera Digest, actress Diamond White discussed the storyline,

“Paris is very perceptive and she does pick up on the fact that her sister gets uncomfortable when Zende’s name comes up.”

The Bold and the Beautiful spoilers reveal that in the upcoming week, Paris confronts Zoe. She calls the model out for being a player and demands to know what’s going on with Zende. Then, it is confirmed that Zoe and Zende are forced to have an honest chat about their unspoken feelings. So, it seems that Paris might expose Zoe’s playing ways. She has two choices… either make a decision or tell Carter the truth before someone else does.

The Bold and the Beautiful Spoilers: What Happens Next?

Fans have been worried about Carter’s heart getting broken. He is so taken with Zoe and is doing everything to sweep the model off her feet. Even though she knows that he’s the perfect guy, she doesn’t seem to feel that spark or passion that couples need. That’s why it’s so easy for her to flirt and get close to Zende. The only thing is that he isn’t exactly 100% available. After all, he is still technically married.

The right thing would be for Zoe to stop stringing Carter along. If she doesn’t see a long-term future with the man, then let him go so he can find his soulmate! The longer she delays telling him the truth, the more painful it will be for him.