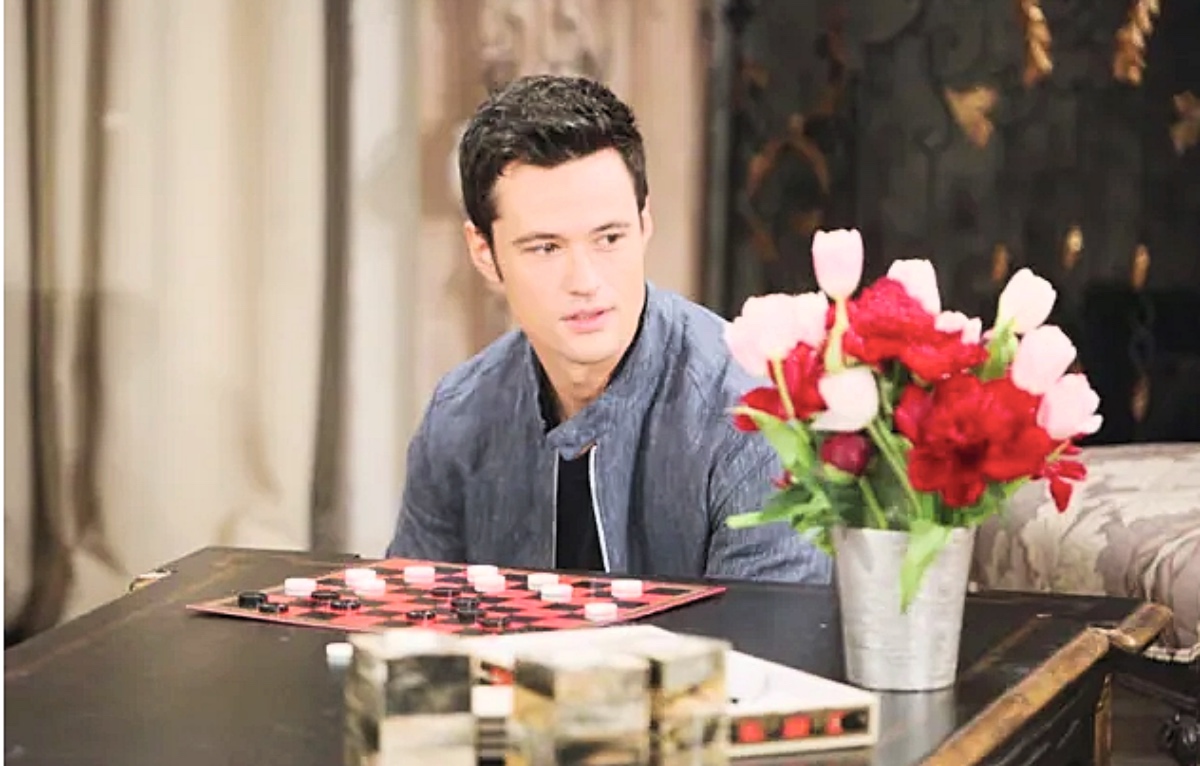 CBS The Bold and the Beautiful spoilers for the week of November 16 reveal that Thomas Forrester (Matthew Atkinson) is reunited with his son. However, this happens after Liam Spencer (Scott Clifton) makes the disturbing doll discovery. So, why would Hope Logan (Annika Noelle) trust Thomas with his little boy? Isn’t she concerned about the mannequin?

B&B spoilers reveal that Dr. John Finnegan (Tanner Novlan) shared concerning information with Liam. After Finn told him what Thomas said about Hope, Liam raced to confront the obsessed designer. Thomas just wanted his foe to go away, but Liam burst into the apartment anyway. That is when Liam saw Dolly Hope, proving his theory that Thomas wasn’t over his obsession with Hope like everyone thought.

According to Soap Opera Digest, Thomas will reunite with his son in two weeks. This is after Liam finds the mannequin and we know he’s going to share this information. He will rush to warn Hope about what he found. Liam will also relay the news to Steffy Forrester (Jacqueline MacInnes Wood). 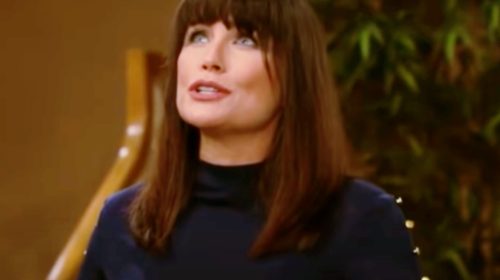 So, is this another rushed health story, where Thomas is cured of his mental illness in less than a week? Or is there another reason why Thomas is able to spend time with Douglas Forrester (Henry Joseph Samiri)?

Hope Logan Lets Her Guard Down

The Bold and the Beautiful spoilers reveal that Hope has been extremely wary of Thomas. She has good reason to stay guarded, but she seems to be easing up. In fact, she didn’t want Thomas on her Hope For The Future line because of their history. The last thing she wants is for Thomas to get obsessed and manipulative again.

However, we recently saw that Hope is trusting that Thomas is all better now. In fact, she asks him to join the team. He is thrilled about it, but it seems Hope’s decision is based on her needing a designer who has dedication, talent and an understanding of the HFTF vision.

The Bold and the Beautiful Spoilers: Clever Cover Story

It is likely that Hope allows Thomas and Douglas to be together is based on a clever cover story. Thomas most likely claims the Hope mannequin is at his apartment for completely logical (and sane) reasons. He most likely claims that he needed Hope-spiration or required a visual to see if certain design ideas would work.

Normally, Hope would trust Liam’s instinct, but that was ruined when he got erratic about Steffy and Finn. In Hope’s mind, Thomas isn’t showing any signs of obsession. Liam on the other hand was obsessed with “Sinn” and now he’s focused on Thomas. To Hope, the only person she sees acting erratically and being obsessive is Liam. However, she will soon realize that is a mistake. Let’s hope that nothing terrible happens, especially with Thomas getting back his young son.

The Bold and the Beautiful Spoilers: Thomas’ Creepiness Towards Hope Goes To A Whole New Level – Will She Freak Out?