The Bold And The Beautiful Spoilers: Thomas Obsessed With ‘Hope’ Doll – Liam Suspicious, Ready To Play The Hero Again 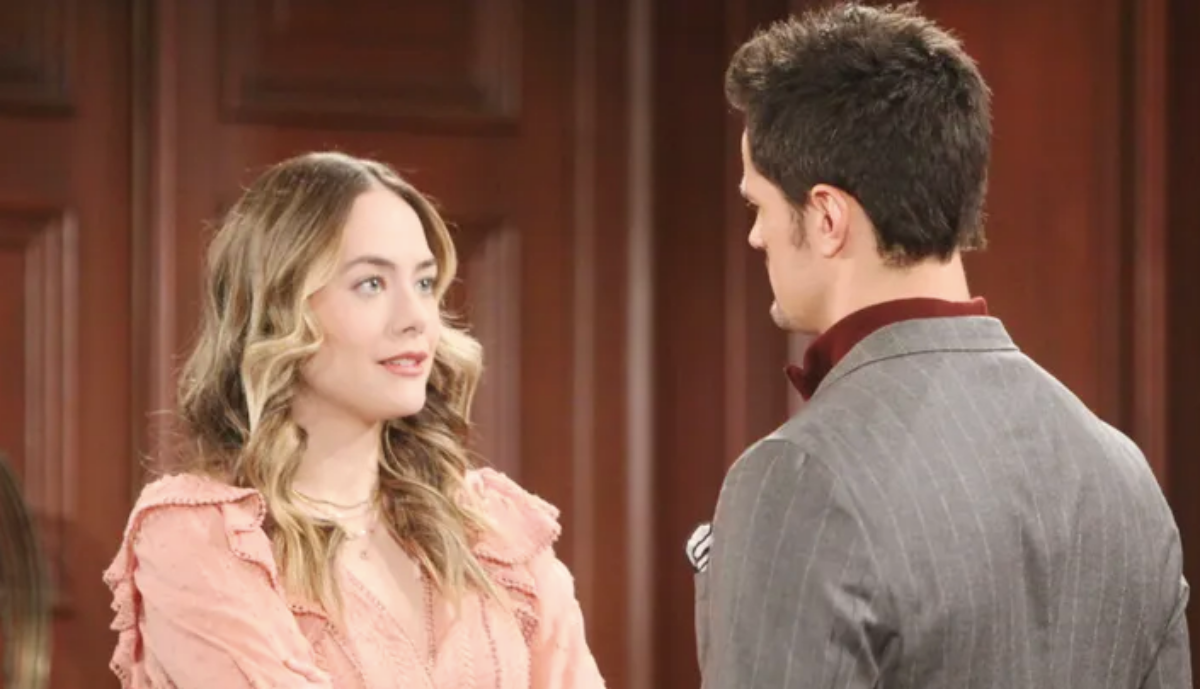 The Bold and the Beautiful spoilers document that in Los Angeles Thomas Forrester (Matthew Atkinson) has gotten himself into another bizarre and in this instance, sad, situation. Fans might be feeling sorry for Atkinson’s character because the poor guy actually isn’t trying to harm anyone. Plus, he realizes that he’s not able to control what’s happening.

The Hope For The Future doll storyline is fantastically soapy. With whatever opinions viewers have about it, which are likely diverse, it’s one that won’t be forgotten.

Liam Spencer (Scott Clifton) knows that Thomas has wronged the people he loves on many occasions. Both men haven’t reached an accord since Thomas came out of his self-imposed exile. Incredibly and also tellingly, Thomas has actually praised Liam’s parenting instincts, which is a further sign that he wants to get better. But, as B&B fans are seeing, he’s still mentally unbalanced. 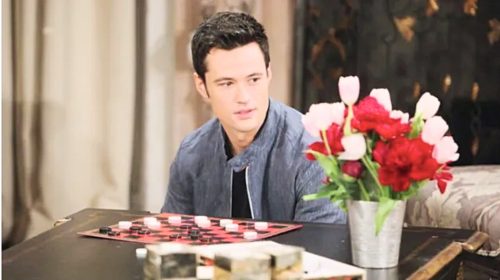 Bold And The Beautiful Spoilers – Hope Spencer Has Unresolved Feelings?

Thomas wants to believe that Hope Spencer (Annika Noelle) still cares about him. But John Finnegan (Tanner Novlan) couldn’t believe what he heard Thomas say when that message came out of his mouth.

No, Hope doesn’t have romantic feelings for Thomas. Logically, Thomas knows that. However, his unbalanced emotions are forcing his brain to project otherwise.

Bold And The Beautiful Spoilers – Liam Spencer Remains On Alert

Liam has openly stated that he still doesn’t trust Thomas. He plans to keep an eye on him indefinitely.

While Liam does want Thomas to get better, his instincts tell him that hasn’t happened. The logic he’s using is sound, as many factors confirm Thomas’ instability.

Most importantly, Thomas hasn’t sought medical help for his untreated mental illness, or whatever is causing him distress. For whatever their reasoning, Ridge Forrester (Thorsten Kaye) and Steffy have allowed Thomas to count phone conversations with his mother, who is a psychiatrist, as treatment.

Bold And The Beautiful Spoilers – Thomas Forrester To Be Revealed

Thomas ran off the helipad after Liam confronted him and stayed out of sight for awhile. Later, he hid for a short period of time after Hope accidentally pushed him into a vat because he wanted her to believe he was dead. Earlier this year Thomas took off after Hope revealed his intended marriage to Zoe Buckingham (Kiara Barnes).

It appears as though Thomas has no way out of his dilemma. So, how will B&B write him out of this latest problem?

The Bold and the Beautiful Spoilers: Wyatt Begs Eric To Forgive Quinn