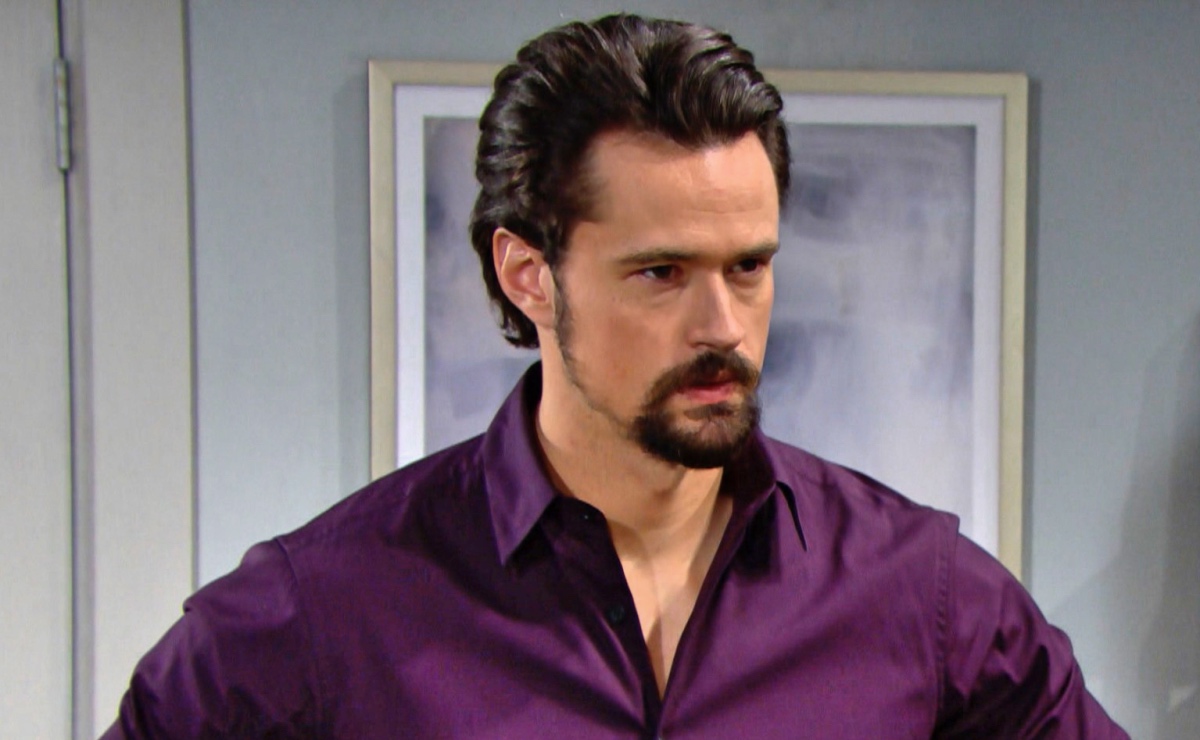 The Bold and the Beautiful spoilers document that Thomas Forrester (Matthew Atkinson) has symptoms of what appears to be paranoid schizophrenia. Atkinson offered that description during a recent interview with The TV Watercooler.

However, the actor also added that Thomas might not necessarily be suffering from paranoid schizophrenia. He noted the number of times the character hit his head, dating back to when he was pushed off the cliff (by Brooke Logan, Katherine Kelly Lang), is important.

Speculation from the man who plays Thomas, combined with facts viewers have been presented with in various episodes, indicate that fans might not be watching a clear cut mental illness storyline. Instead, it’s plausible to believe that Thomas is dealing with something different.

Bold And The Beautiful Spoilers – Brain Tumor Bridge To Redemption

This type of plot technique has been used in daytime before. But a brain tumor can surely be revealed as the reason why Thomas has been acting as he has. It’s growth would be causing him to have delusions.

Of course this truly serious diagnosis would also mean that Thomas’ life is in jeopardy of being lost. An operation would follow, with many options available at that point.

Thomas’ entire outlook on life, or possibly his ability to fully recover, would be on the table in this projected reveal, where he hopefully lives. If all went well others, maybe even Liam Spencer (Scott Clifton), could believe that Thomas would be on a redemptive path. 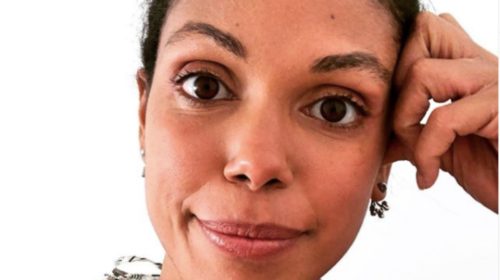 Some type of undiagnosed disease, which would mean that needed treatments haven’t been happening, could be the reason why Thomas believes the Hope Spencer (Annika Noelle) mannequin is talking to him.

The above would help to explain why B&B hasn’t written Taylor Hayes (Hunter Tylo) back into the show. She’s a psychiatrist, who arguably would have had her son undergo basic tests in order to determine what’s been happening to him.

Actually, the entire Forrester family’s highly unusual inability to tell Thomas that he needs to see a doctor is the main reason why this storyline has moved forward. Thomas’ undiagnosed condition, be it a tumor, disease, or something else had to go unchecked in order to allow the storyline to unfold as it has.

Bold And The Beautiful Spoilers – Schizophrenia Can Cause Auditory Hallucinations

Whatever is causing Thomas to think he’s hearing Hope’s voice through the mannequin can be described as schizophrenia. That specific condition is believed to be connected to an overactive auditory cortex. All fans can research that topic further by simply conducting a basic internet search, unless they already have.

One of the main points of the developing arc involves Thomas’ loved ones, which includes Hope, deciding to ignore visible reality. Why no one knows that he’s hearing voices, Thomas has been acting unusually. This situation is different than other issues he created, or endured, in the past which makes it good soap.