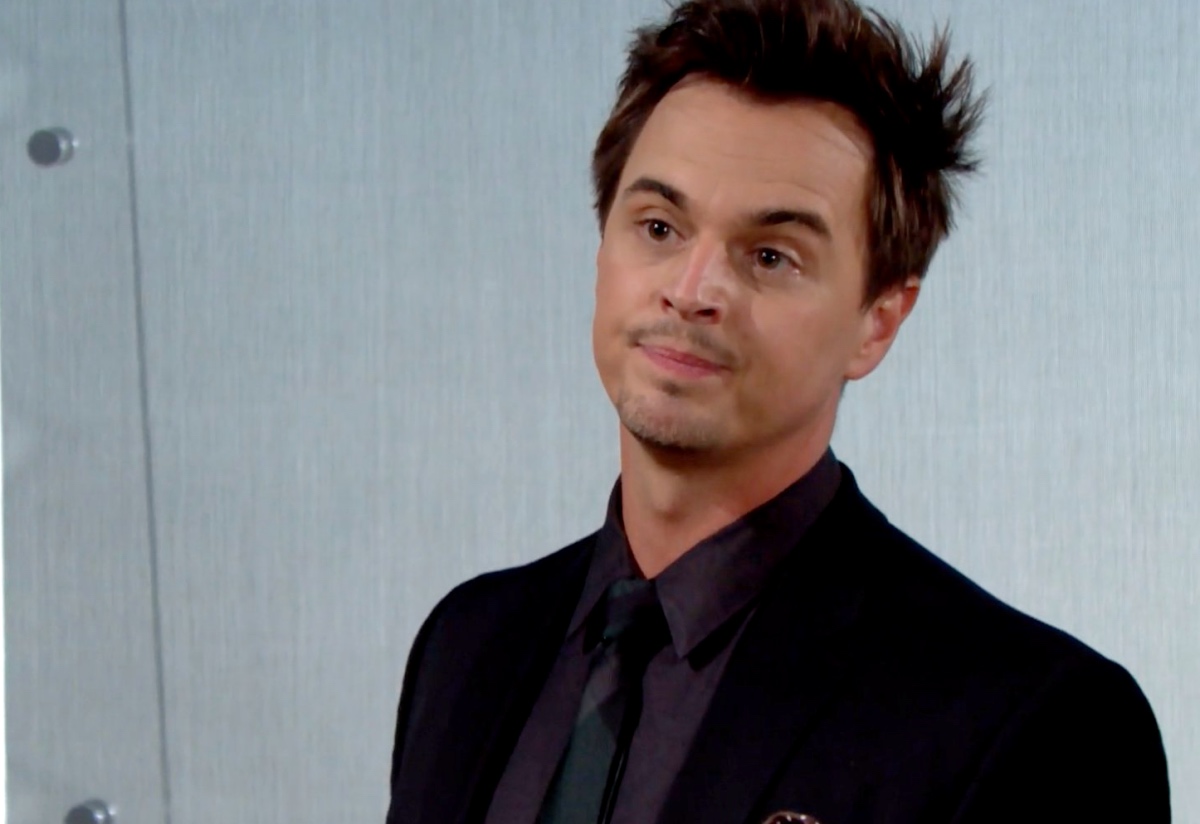 CBS The Bold and the Beautiful spoilers reveal that in Los Angeles, Wyatt Spencer (Darin Brooks) tries to fix his mother’s mess. He pleads with Eric Forrester (John McCook) to forgive his wife and take her back. However, will it make any difference? Is it time for Quinn Forrester (Rena Sofer) to just accept the consequences, give up her man and move on with her life?

B&B spoilers reveal that Quinn keeps telling everyone (and herself) that destroying Brooke Logan Forrester’s (Katherine Kelly Lang) marriage was all to help Shauna Fulton (Denise Richards). However, her scheme and manipulation was more about her getting what she wanted. She promised to make Brooke pay the price and that was Quinn’s only motivation. Eric was right when he said Quinn used her best friend’s feelings for Ridge Forrester (Thorsten Kaye) to her advantage.

It doesn’t make Shauna innocent, but at least the Vegas vixen wanted to confess. But each time Shauna mentioned it, Quinn would go into a rage or convince her BFF she was being ridiculous.

Quinn hasn’t had any luck trying to get Eric to forgive her. Then, when she found out Shauna was living there, Quinn went into a panic. During the week of November 9, Wyatt is going to pay Eric a visit and plead his mother’s case. However, we have a feeling that Queen Manipulator conned her son into it. Plus, Wyatt would love to get his mother out of his house. 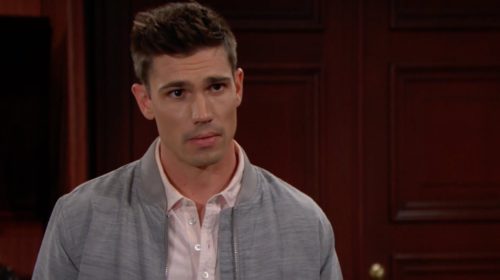 The Bold and the Beautiful spoilers reveal that Eric keeps saying how disappointed he is. But it’s more than that. Quinn intentionally and unapologetically disrespected her husband. She lied, schemed, manipulated, tricked and everything in between. There was no limit to what she would do to destroy “Bridge.” Now, this isn’t the only time that Quinn has messed up. Eric has forgiven her countless times before. Eventually, she was going to run out of chances.

The Bold and the Beautiful Spoilers: Time To Move On?

Even though it is clear that Eric still loves his wife, he can’t take her back like all the other times. She hasn’t learned anything and it will only be a matter of time before Quinn pulls something else. If someone has to change who they are for a man, maybe that means they aren’t meant to be together. Eric deserves someone who has morals and won’t put him through unnecessary drama.

As for Quinn, perhaps she needs a man who shares her passion … destroying other people’s lives.

Dancing With The Stars 2020 Spoilers: Fan Accusations Of Tricking Kaitlyn Bristow And Unfairly Treating Chrishell Stause On The Halloween Episode