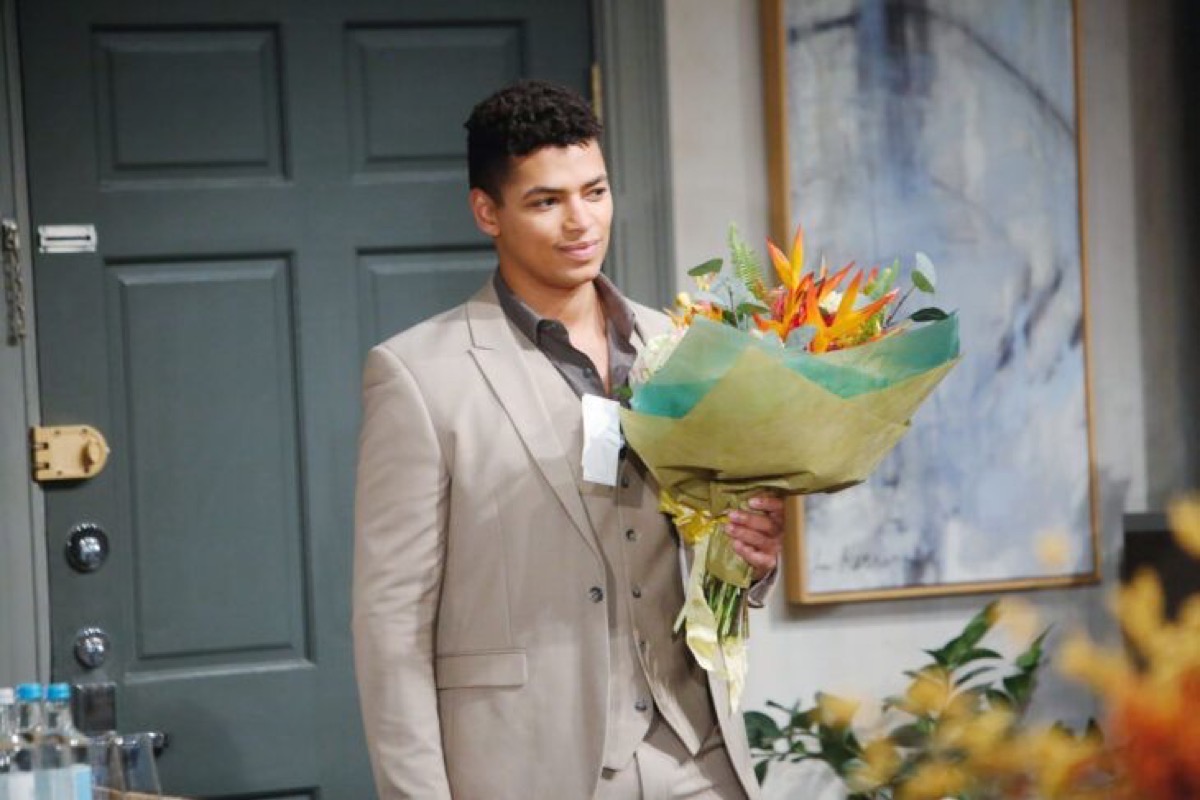 The Bold and the Beautiful spoilers reveal that Zende Forrester (Delon de Metz) tries to forget about Zoe Buckingham (Kiara Barnes). Paris Buckingham (Diamond White) is interested, so he decides to get closer to the social worker. However, sibling rivalry and sisterly competition complicates everything. Could Zoe suddenly decide to make her move to “win” Zende?

B&B spoilers reveal that Zoe wasn’t sure what to say when Carter Walton (Lawrence Saint-Victor) proposed to her. She felt conflicted because even though she was dating Carter, Zoe had some intense feelings for Zende. Instead of being honest with Carter, she kept it a secret. So, it was hard for her to figure out how to answer the proposal and she ended up just asking Zende what she should do.

Even though Zende was interested in Zoe, he wasn’t going to tell her not to marry Carter. He knows that the COO is a great catch and would treat Zoe extremely well. Plus, he is aware that he could make Zoe happy and that’s all he really wants for her. He’s not going to stand in the way and it is what he needed to move on from the fantasy of being with her.

However, Soap Opera Digest makes it clear that it won’t be easy for Zende to forget about her. The magazine states that he will “silently struggle” while the model plans her wedding. 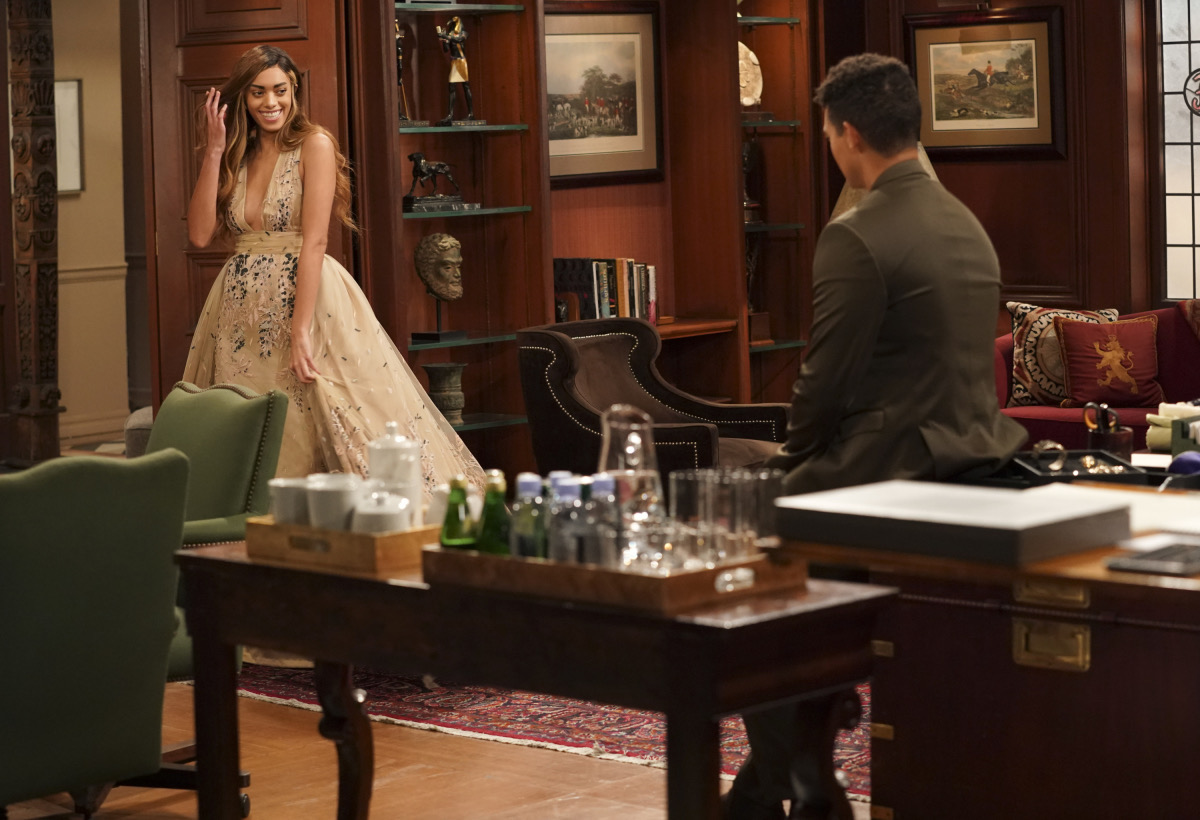 The Bold and the Beautiful spoilers reveal that once Carter and Zoe are engaged, Paris thinks about her own love life. She is definitely interested in Zende and she thinks he likes her too. Of course, she has no clue that she’s really Plan B. Since Zende can’t have the girl he really wants, he’ll settle for Paris.

The Bold And The Beautiful Spoilers: Sibling Rivalry Gets Ugly

Actress Diamond White previously told SOD that the Buckingham sisters have a lot of history of competing with each other. The Empire alum specifically mentioned that Paris and Zoe tend to fight over the same men. Well, history does have a tendency to repeat itself. So, when Zende and Paris get closer, could Zoe decide that she’s not ready to completely let the designer go? If she makes her move, the sibling rivalry could get ugly.