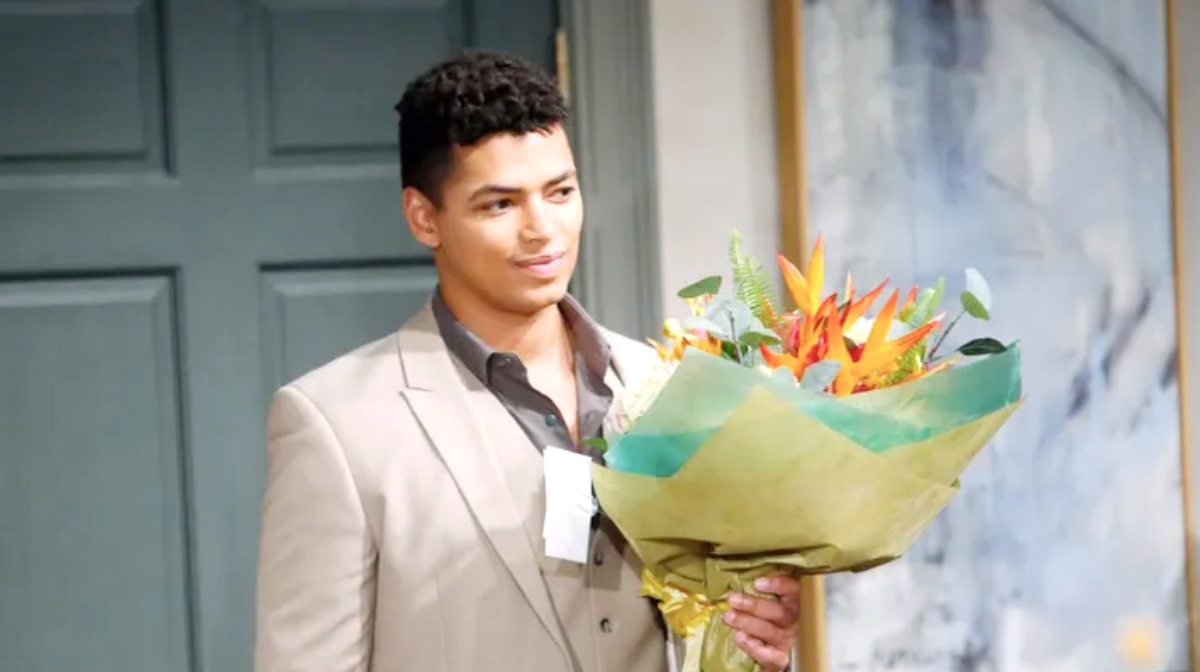 CBS The Bold and the Beautiful spoilers document that in Los Angeles, Zende Forrester Dominguez (Delon de Metz) made an immediate impression on Zoe Buckingham (Kiara Barnes) and then did the same with her sister. Paris Buckingham’s (Diamond White) reaction to Zende reflected an instant crush, which puts her in the same category as Zoe.

Zende has complimented Paris, saying that she could be a model. But she’s a few years younger than Zoe and appears to be someone Zende sees as cute, rather than a significant other.

Meanwhile, Zoe’s in-person reaction to Zende is undeniable. She’s interested. But that stance is complicated by the fact that she’s just started what is already becoming a meaningful relationship with Carter Walton (Lawrence Saint-Victor).

Bold And The Beautiful Spoilers – Zende Forrester Dominguez Being Thoughtful

The Forrester Creations office has been buzzing since Zende returned from the fashion house’s European division. It quickly became known that he’s single, which is something Zoe is fully aware of.

Barnes’ character was still trying to get over what Thomas Forrester (Matthew Atkinson) did to her. The Thoe wedding fail is something that Zende was aware of, which caused him to call his cousin out. But Thomas is trying to be a better person, even including the Hope Spencer (Annika Noelle) doll arc, so he didn’t respond harshly to Zende when challenged. 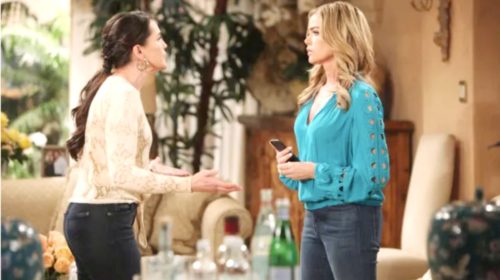 Zoe is a romantic option for Zende, even considering his knowledge of Carter’s involvement with her. Viewers were reminded that de Metz and Saint-Victor’s characters are friends, which reinforced the extra drama wrinkle that could be evoked at any time.

The last thing Zoe wants is to alienate herself at work, or with the Forrester family. So, she’s being cautious where Zende is concerned.

Zoe also genuinely likes Carter, but there clearly isn’t a reciprocal love match just yet. He’s fallen for Zoe and has already told her that he sees them having a future together.

Restarting her fashion career was huge, so Zoe doesn’t want to do anything to jeopardize this second treasured opportunity. Her key to a better life will be to walk the proper runway.

The Bold And The Beautiful Spoilers: Hope Believes Thomas – Liam Is Right To Be Concerned For Her Safety #BB #BoldandtheBeautiful https://t.co/TFt5Z6DW2n

Bold And The Beautiful Spoilers – Paris Buckingham Gives Sister An Out

Paris would love to go out with Zende. He might pursue her if a deeper realization of the Zoe-Carter coupling happens. Considering their work proximity, Zende should know within a matter of weeks if that duo is solid.

Zoe’s life will become much less complicated if Zende turns his focus to Paris. Hopefully Zende’s marriage is legally resolved, as that point hasn’t been fully detailed within the plot.

Paris is Zende’s wiser choice. But daytime is about drama, with Zoe projecting as his deeper love.