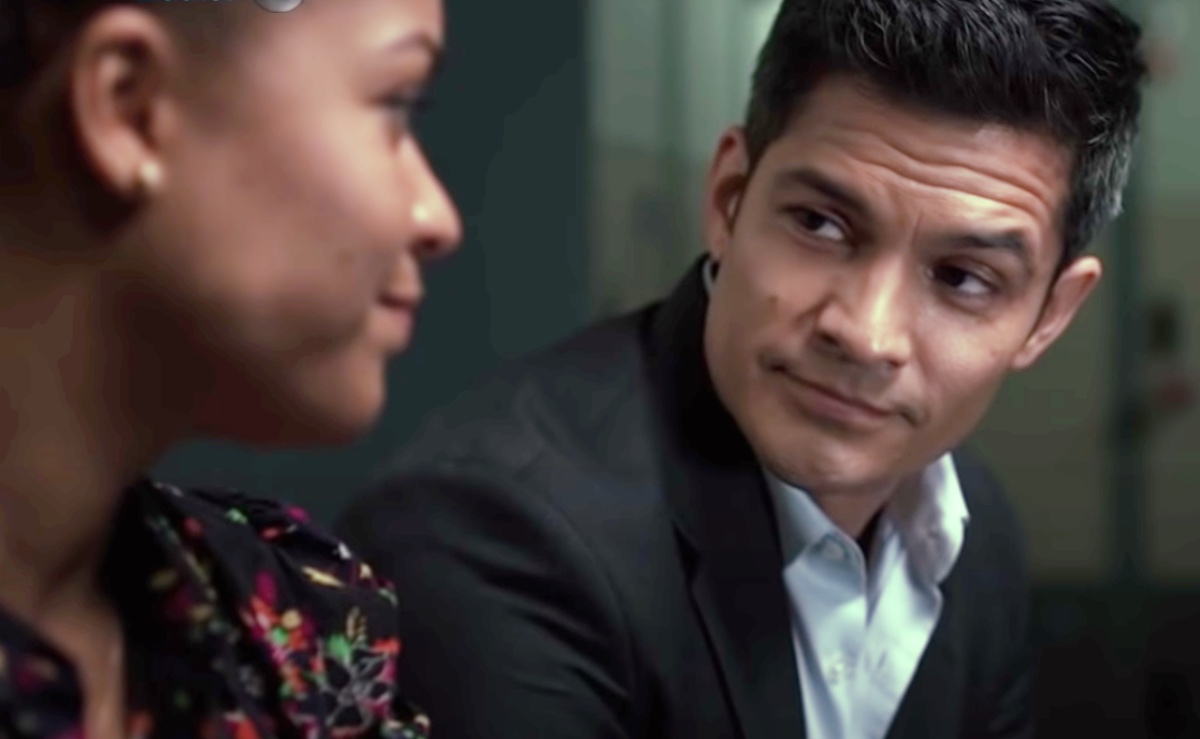 ABC The Good Doctor season 4 spoilers previously teased that we could see the return of Dr. Neil Melendez (Nicholas Gonzales). It was hinted he would be around the hospital “in spirit” and it turns out that was meant literally. Executive producer and star Freddie Highmore, who plays Dr. Shaun Murphy, suggested that we might see Melendez make more appearances in the future.

In the two-part season 3 finale, there was a major catastrophe from a massive earthquake. Collapsed buildings, victims that were trapped, serious injuries and deaths. We said goodbye to a few characters and one of them happened to be Dr. Neil Melendez. However, before he died from internal injuries, he was able to tell Dr. Claire Brown (Antonia Thomas) that he loved her.

The Good Doctor season 4 spoilers confirmed that the medical drama would have a COVID-19 storyline. It seemed fitting since we are in the middle of a pandemic and the ABC series is set in a hospital. The two-hour season premiere had mixed reviews from fans.

We saw Claire struggling with another death of someone close to her. We previously saw her deal with her mother’s tragic and shocking death. The two had a complicated and dysfunctional relationship. Now, Claire is dealing with someone else she cared about dying suddenly.

When Claire was going through belongings of COVID-19 patients, she was struggling. She had to keep her emotions in check and stay focused on her job. After all, lives were at stake. That is when she heard a voice say, “everything’s going to be okay.” She whirled around to see Dr. Melendez. Of course, this is just in her mind but it doesn’t make it any less real for Claire. 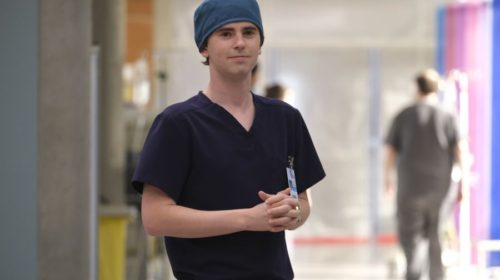 “This is a lovely way to bring him back that’s in keeping with the emotional – the sort of character development and understanding in a deeper way, what Claire is going through from her loss. You never know, at least these first two episodes show that there’s a definite possibility [for him] to remain a part of the show in certain ways, so absolutely… hopefully, he will continue to be a part of [the show] in whatever ways possible.”

Be sure to catch up on everything happening with Freddie Highmore right now. Come back here often for The Good Doctor spoilers, news and updates.