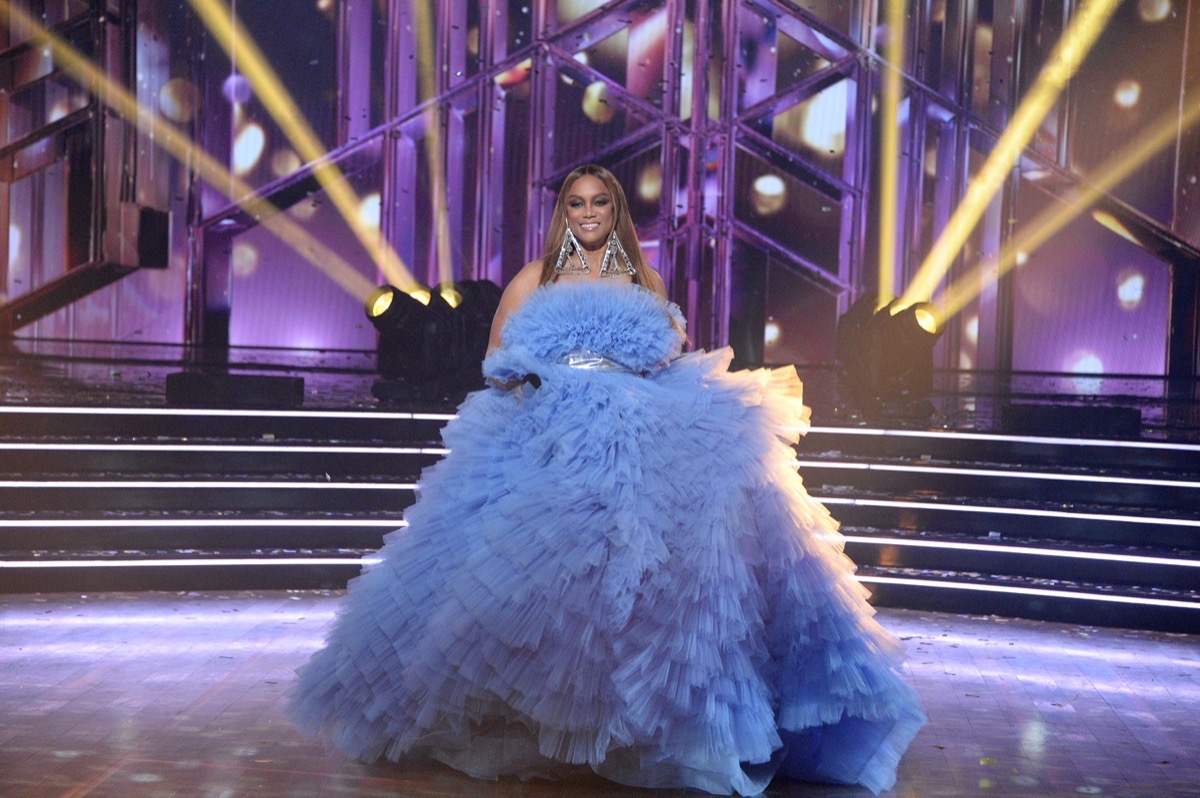 ABC Dancing With the Stars spoilers reveal that newbie show host Tyra Banks is already thinking of ways to revamp the Hollywood show for Season 30—one day after Season 29 ended!

The hostess with the mostess finished her first season as the host of the popular dance competition on Monday night when celeb dancer Kaitlyn Bristowe and her professional partner Artem Chigvintsev won the coveted Mirrorball Trophy.

The supermodel was the recipient of a fair share of fan criticism both before and during the show. Part of it had to do with her replacing longtime and familiar show hosts Tom Bergeron and Erin Andrews. To say she brings a different vibe than the former cohosts would be an understatement.

But the season ended without too much controversy and in fact, fans seemed to settle down and enjoy the dancing instead of harping on all the changes. Still, Tyra did display her supermodel roots with frequent costume changes and many fans thought the emphasis was on her instead of the competition.

Tyra shared that by episode four she finally felt the show in her “bones,” so she could relax and be herself. And, she was surprised to discover that she was a little sad when the finale aired.

“Normally at the end of any season, I’m like, ‘Oh, child, that’s over.’ Now, it’s like, ‘Oh, you know, it’s over and we could have done a couple more episodes.’ It just feels good. It feels right.” 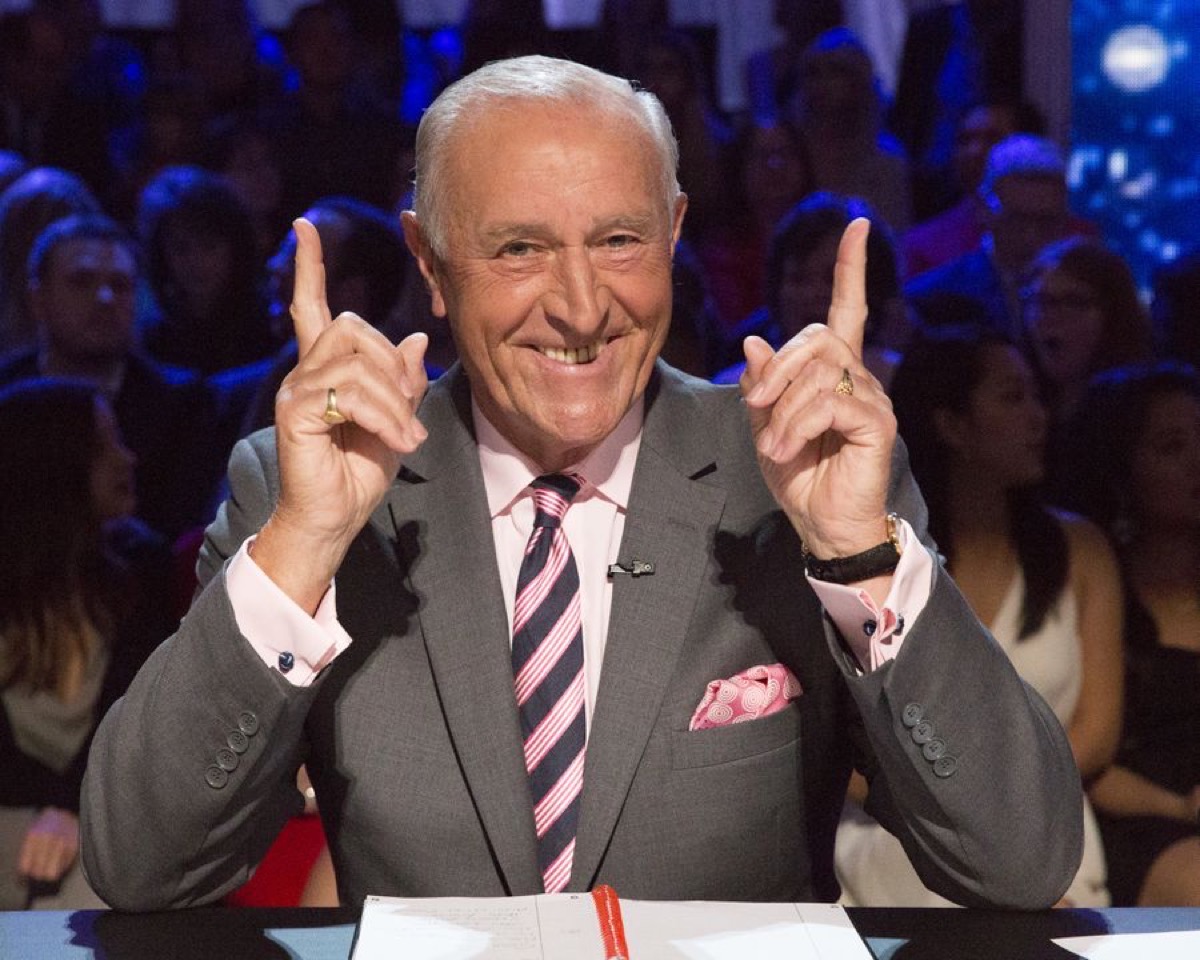 So what is Tyra looking to change next season? Seeing about getting head judge Len Goodman back. He wasn’t able to fly to Los Angeles from the U.K. to take part and pro dancer Derek Hough took his place to mixed reviews.

Tyra is the executive producer of DWTS and she says of Len, “He has such compassion and he dances his ass off,” Tyra said. “He gives the most amazing critiques. He’s firm, yet warm. I miss Len. I feel like there’s a way to have them both be here. I have a little notepad in my phone of how I can make that work. I’ve got to get that approved by the team but it also depends on the health of not just the nation, but the globe for that to happen.”

Next season is the 30th anniversary of Dancing With the Stars. Oftentimes shows commemorate such milestone anniversaries with retrospectives or all-star seasons, but Tyra isn’t sure if that will happen.

“I think there is something that is beautiful about a retrospective when you hit a milestone year,” she says. “At the same time, there are so many new viewers this season of Dancing With the Stars and they might not resonate with a retrospective. So, if we do a retrospective, it would have to be for those diehard fans that have been here forever, but not like inside baseball where the new people don’t know what the heck is going on. So, it would need to still feel new if that was the decision to be made.”

‘Bringing Up Bates’: Whitney Bates Pregnant and Diagnosed With COVID-19