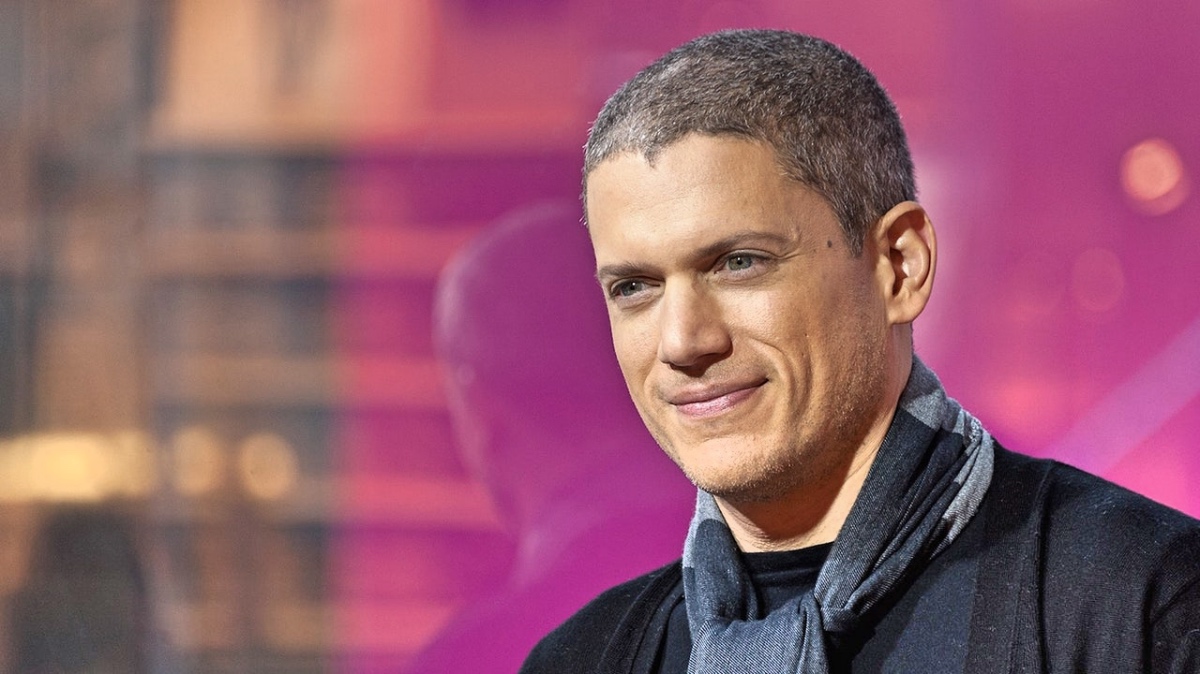 NBC Law & Order: SVU spoilers divulge that Wentworth Miller is coming back to the hit crime drama. He will reprise his role as ADA Isaiah Holmes for one episode in Season 22, an episode anticipated to air early next year.

ADA Holmes was first introduced in the Season 21 episode, “Murdered at a Bad Address.”

The series debuted on NBC in 1999 and has launched the careers of several big name stars.

When Season 22 dropped this month, it was followed by a special event: The Paley Center Presents Law & Order: Before They Were Stars. The show aired interviews with a few of the actors that appeared in Law & Order’s multiple show versions before they were famous including Abigail Breslin, Clark Gregg, Leslie Odom Jr, and Paul Wesley.

For his part Miller popped up on SVU after becoming a household name on Prison Break. He debuted on the franchise in a 2009 episode, then he appeared as ADA Holmes last year. 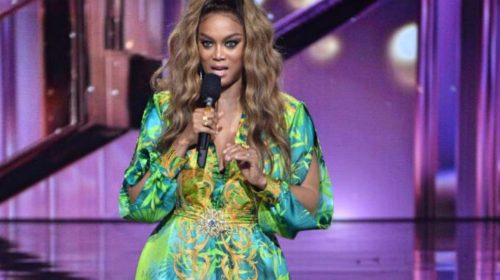 According to TVLine, a classmate of Miller’s character Isaiah Holmes is under investigation. As a result ADA Dominick Carisi Jr. (Peter Scanavino) asks Holmes for help.

These two characters interacted when Miller appeared in season 21. In that episode the focus was on the wrongful conviction of a closeted gay man (Guillermo Diaz). When Holmes was asked to look into the investigation by Carisi, he asked if the request was a result of him being gay.

Carisi said the assignment has to do with Holmes’ sense of justice, as not all of his colleagues possess one.
Wentworth Miller has announced he will no longer play straight roles

Miller came out as gay in 2013 and he recently made headlines for saying that he will no longer play straight characters.

Will he be back for more episodes of SUV? Right now he is scheduled for one episode but that doesn’t mean he won’t return in the future. He is an immensely popular actor due to his work on Prison Break and DC’s Legends of Tomorrow. On top of his other roles the SUV episode that he starred in, “Murdered at a Bad Address,” was nominated for a GLAAD Media Award in the Outstanding Individual Episode category.

Tell us what you think SUV fans, will you be watching Wentworth Miller’s upcoming episode?