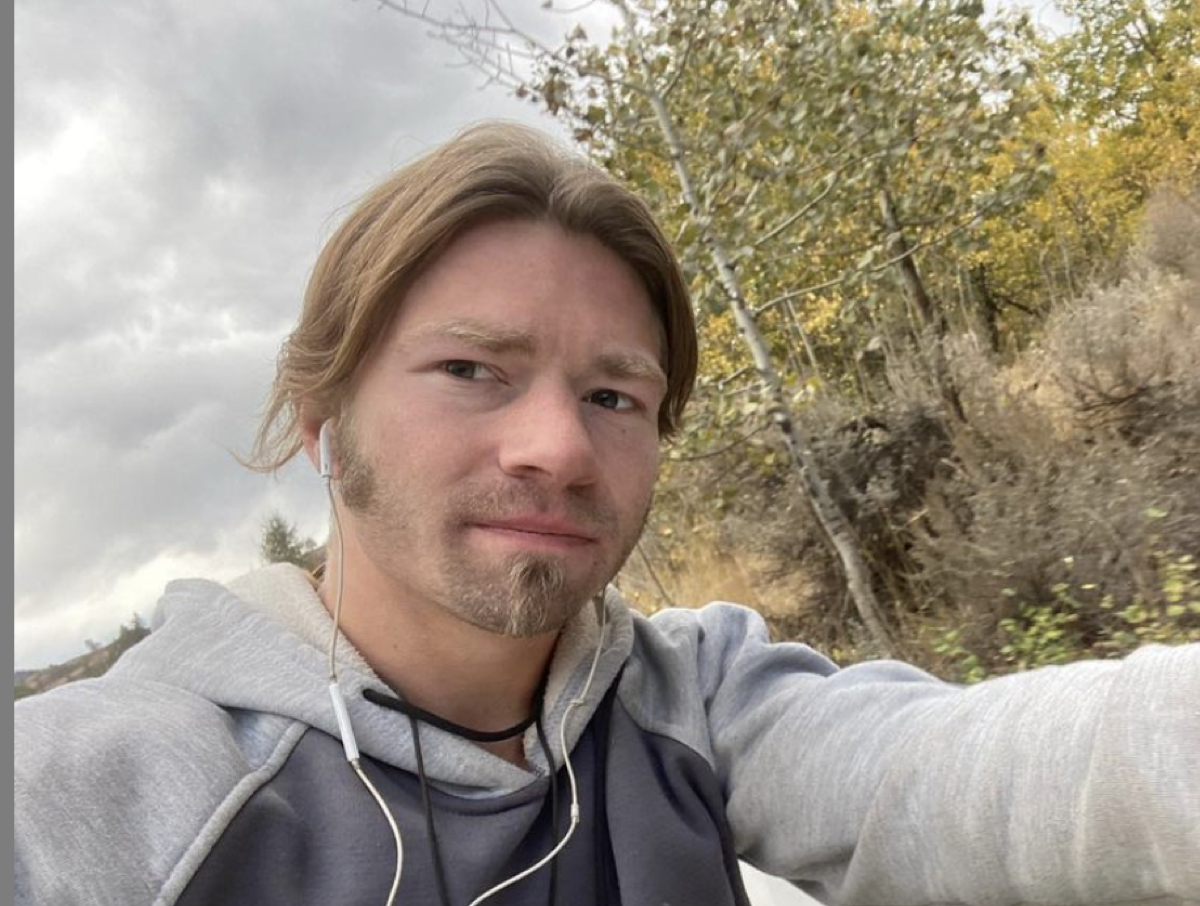 Alaskan Bush People star Bear Brown posted last month a heartwarming tribute to his mom, Ami Brown. More recently, he posted another tribute, but this time it was to his dad, Billy Brown. It was in honor of the patriarch’s 68th birthday. Keep reading to find out what Bear had to say about his father and to get an update on the entire family.

Recently, Billy Brown celebrated his 68th birthday. It certainly has been a wild year for the patriarch, as well as the entire family. They had to deal with COVID-19 and the Palmer Fire destroying their new Washington ranch. The family was evacuated for quite a long time and Billy was hospitalized earlier this year for a respiratory illness. He uses an oxygen tank, but his children say that Billy is doing okay.

So, reaching another birthday is a great reason to celebrate, especially considering so many have lost their lives this year.

On social media, Bear Brown posted a photo of his father. He added a heartwarming caption to let everyone know how much he loves his dad. Bear wished Billy a happy birthday and added a text caption to the photo, “The best Dad, The best Granddad, The best man I’ve ever known!” 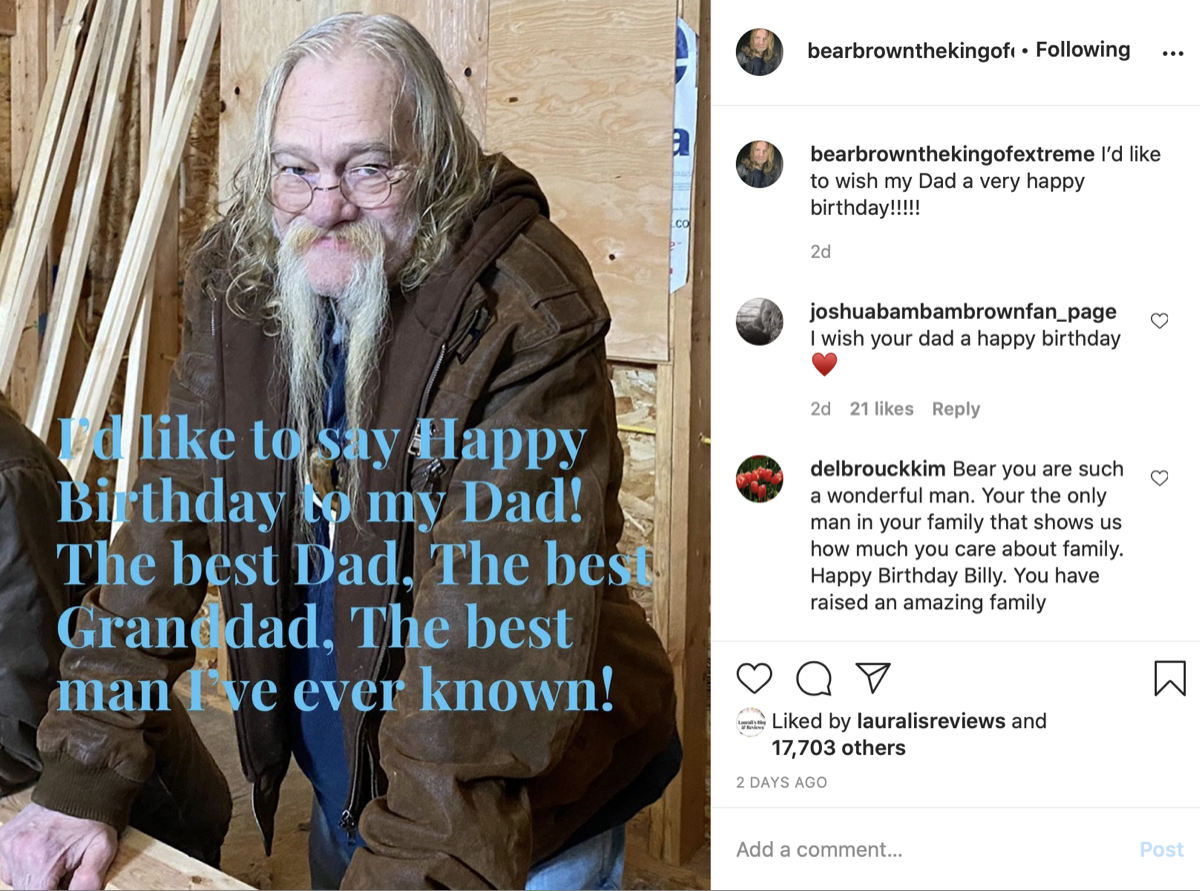 Over the years, the Alaskan Bush People stars have dealt with a lot of family tragedies. However, they have stuck together through everything. Not too long ago, Bird Brown and Rain Brown explained that hope is not lost and they keep it together with lots of laughter and hugs. Their lives are pretty much on hold right now due to everything that has happened, but they have not lost hope. They are grateful everyone is alive, safe, and healthy.

A Lot To Celebrate

Even though the Alaskan Bush People stars have lost so much, they also have plenty to celebrate. There are three new grandchildren in the family, including Bear’s son with girlfriend Raiven Adams. The couple separated and things got pretty intense with the legal battle. However, they recently got back together and Bear finally met his baby boy for the first time. At the time they met, River Brown was six months old.

The Bold and the Beautiful Spoilers: Thomas Forrester Has An Epic Breakdown