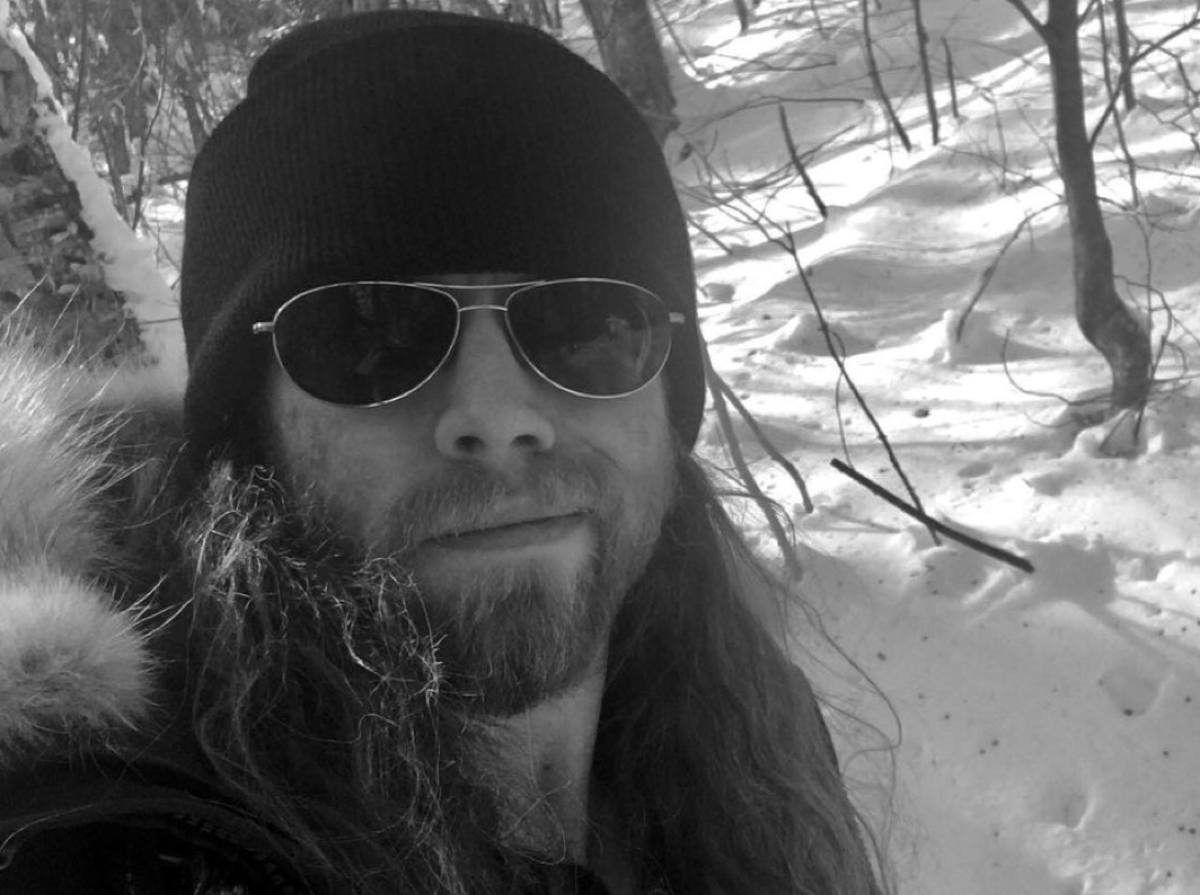 Alaskan Bush People spoilers and updates reveal star Joshua “Bam Bam” Brown has been sharing throwback photos. His most recent Instagram post had something extra to it. The reality TV personality turned it into a game and asked if anyone knew which episode the photo was from. Keep reading to find out more about “another world.”

The reality star has been sharing throwback photos recently. In each of them, he mentions remembering what life was like before everything changed, referring to the COVID-19 pandemic. He shared another one, which shows him facing a body of water. Even though we can’t see his face, Bam Bam’s body language and relaxed stance seems to suggest he’s at peace, but lost in thought at the same time.

Bam Bam Brown In ‘Another World’

In the caption of the Instagram post, the Alaskan Bush People star wrote, “Throwback to another world. Can you name the episode?”

He included several hashtags he uses often. He also added, “never give up, never surrender.”

Alaskan Bush People fans jumped in the comments section to play the guessing game. However, Bam Bam hasn’t yet revealed if anyone correctly guessed which episode the throwback photo was from. Followers also expressed being captivated by the stunning photo. A few of the comments include, “Love it!! I have to say also it looks like back in Alaska on the barge/ boat dock. Take care Bam.” “Too difficult! My personal title is Waiting for a new world!!! Beautiful picture!!” 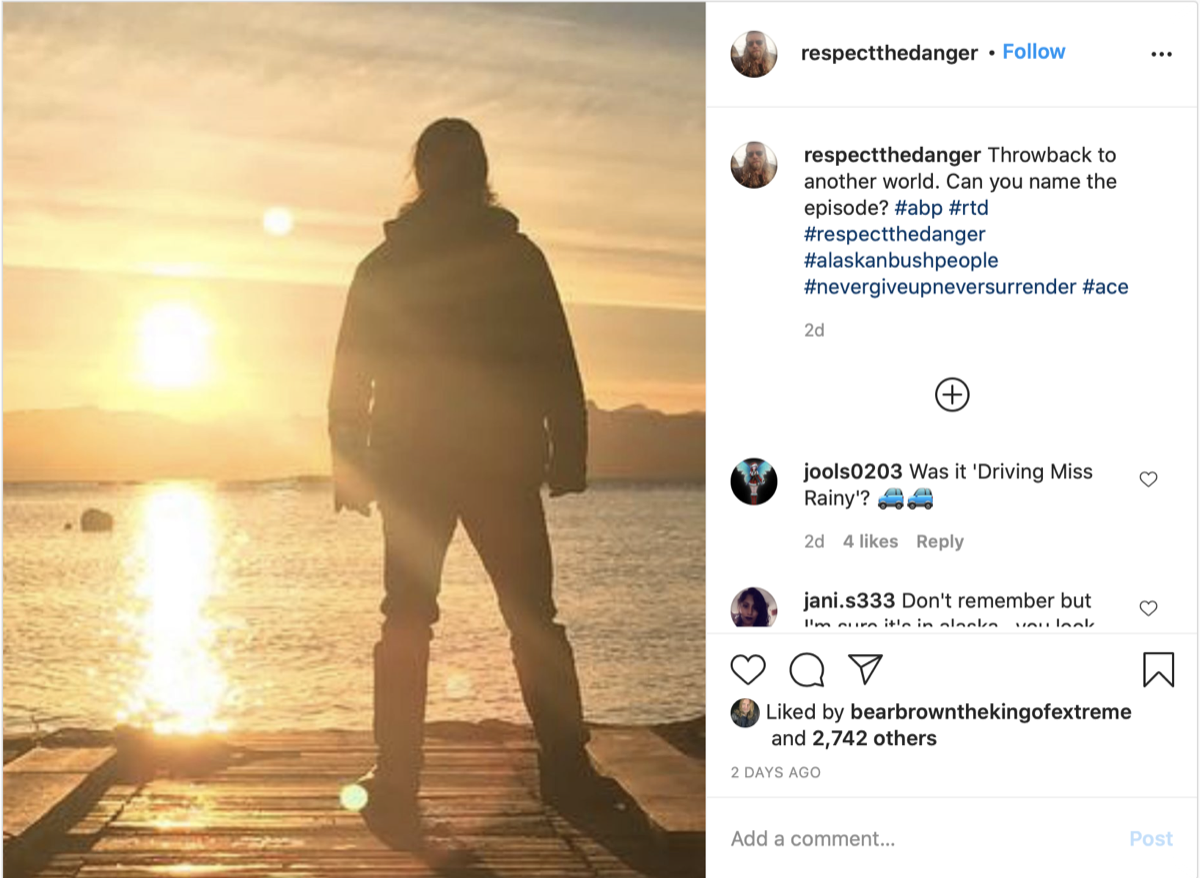 Update On The Brown Family

The cast of Alaskan Bush People are no strangers to tragedy and challenges.This year has been particularly tough for them. They moved from Alaska to Washington and raced to get the cabin built in time. They reportedly had a harsh winter and struggled with dwindling supplies. Billy Brown was hospitalized for respiratory problems and now uses an oxygen tank. Ami Brown is in remission from cancer after being given only a three percent chance of survival.

More recently, the Palmer Fire ravaged acres of land a few months ago. North Star Ranch was in the fiery monster’s path. The family was evacuated and the last update from the Brown sisters reveals they still aren’t back home. However, the family is staying united and strong. While they are displaced at the moment, there are still positive things for them to focus on. Such as Billy and Ami’s three grandchildren, as well as Bear Brown and Raiven Adams getting back together.

The Bold and the Beautiful Spoilers: What’s Next For Shauna – Is Ridge Still A Possibility?