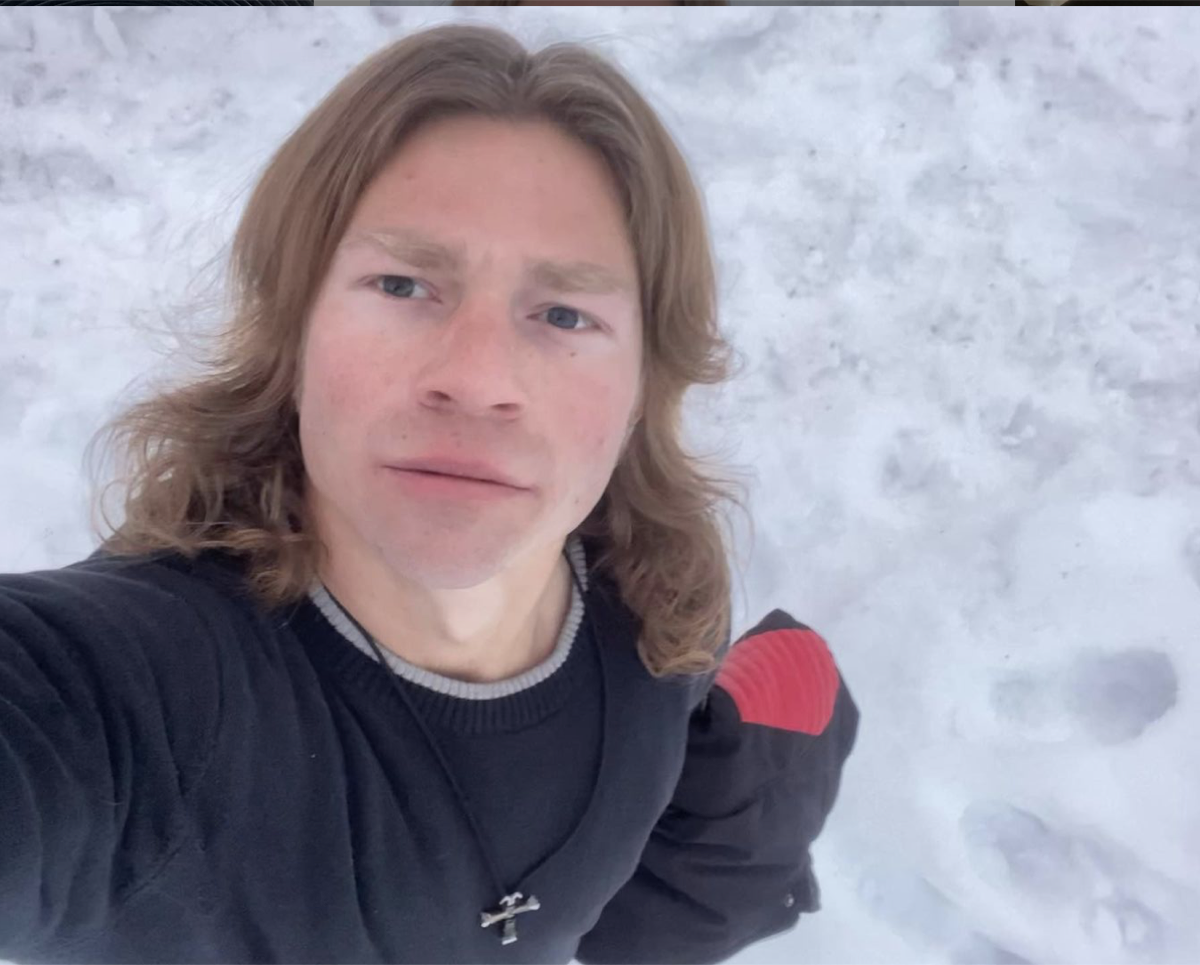 Alaskan Bush People spoilers and updates reveal Bear Brown tried to do something special for Raiven Adams. It’s her birthday, so the reality star posted a sweet message to her. However, some hostile fans couldn’t just let the couple have a nice day. Bear’s birthday message was hijacked. They took over the comment section and flooded it with insults and nastiness directed at Raiven.

After calling off the wedding, Alaskan Bush People cast member Bear and Raiven vowed to remain friends and co-parent, but then things went south. Raiven publicly accused her ex of behaving erratically. She claimed he used drugs and abused her. She filed for a restraining order, but dropped it when River Brown was born. However, Bear wouldn’t meet his son until six months later.

When River was six months old, he finally met his father. Bear and Raiven explained that they had to wait because of COVID-19. They said due to River’s young age, it wasn’t safe to travel such a long distance. Bear did confirm that he did video chat with his son, though. Shortly after meeting River for the first time, Bear and Raiven announced they were back together.

The Alaskan Bush People star went on Instagram to wish Raiven a happy birthday. He wrote a sweet message and expressed how much he loves her. However, some fans are unforgiving and think Bear has made a big mistake. Nasty comments filled the comment section bashing Raiven.

It’s understandable that fans would want to protect Alaskan Bush People Bear from getting hurt again. He hasn’t forgotten the past, but they talked through it together in private. Raiven admitted that she made mistakes and all she can do is learn from them and try to do better. If she learns from those mistakes, then she shouldn’t be given a life sentence. Plus, what kind of people bash someone on their birthday? It wasn’t the appropriate time and remember, there are three sides to every story,,, Bear’s side, Raiven’s version and then there is the truth.

Fans really can’t judge because we don’t have all the facts. If they wanted everyone to know the details, they would have told us by now. If it turns out to be a mistake, then Bear will deal with the consequences and learn from it. Would you let strangers on the Internet tell you how to live your life? If not, then why are you trying to do it to someone you don’t even know?

Be sure to catch up on everything happening with Bear Brown and Raiven Adams right now. Come back here often for Alaskan Bush People spoilers, news and updates.