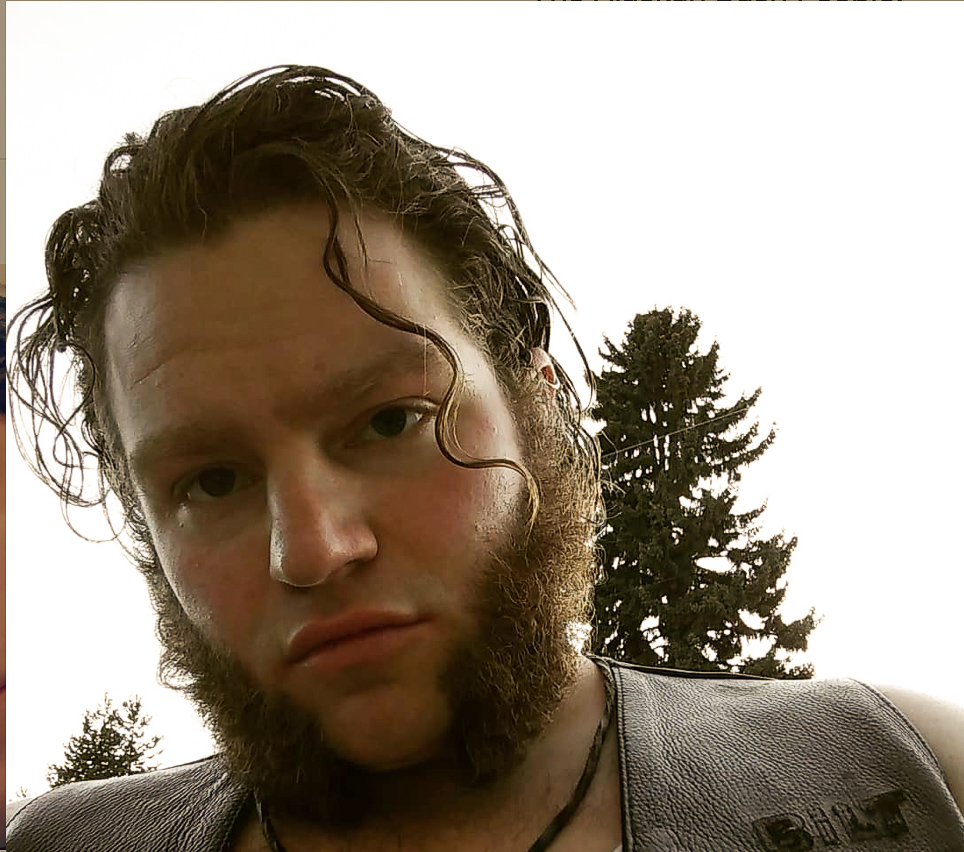 Alaskan Bush People star Gabe Brown recently celebrated his birthday. It seems that Birdy Brown decided to give her brother a new hairstyle as part of his birthday gift. On Instagram, Gabe showed off his new look and made sure to tell his sister that he appreciated what she did for him. Keep reading to find out the details and see the new hairstyle.

On Instagram, Gabe was standing with his back to a mirror and there was something a bit different with the back of his hair. It seems that Birdy gave him a single braid, which he proudly showed off. Not only does the reality star like it, but fans seem to love it too. He wrote in the caption of the social media post, “Love my fallout 4 pip-boy [two emojis] TY Birdy girl.”

Even though Gabe’s birthday was earlier this week, fans are still sending their wishes. The new hairstyle post was filled with comments from fans. Most sent their happy birthday wishes to the reality star and one added that Gabi is their favorite cast member on the show. 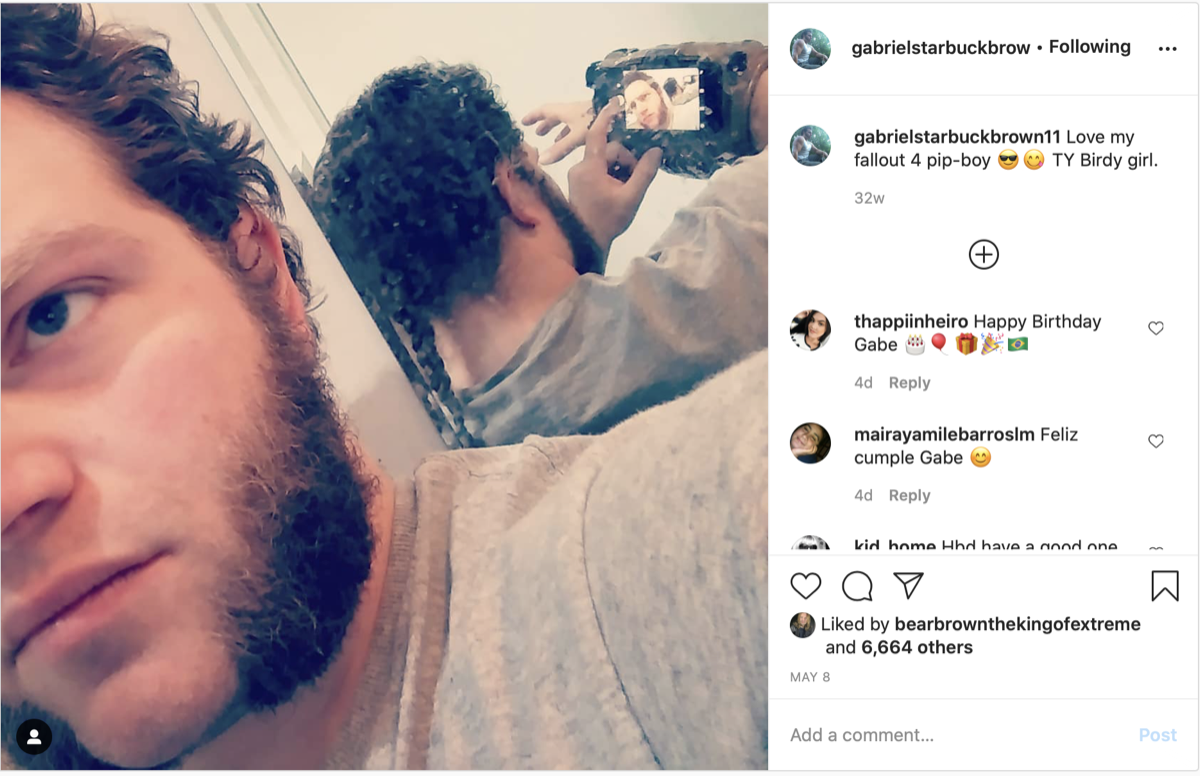 Not The Only Birthday Celebrated

Gabe wasn’t the only birthday that was celebrated recently. Bear Brown’s girlfriend and the mother of his child also had a birthday. Bear shared a special tribute to Raiven Adams on Instagram, but it didn’t go exactly as planned. Alaskan Bush People fans filled the comments with their thoughts on Raiven being back in Bear’s life.

Wild Year, Including A New Baby

It’s been a wild year for the entire Brown family, including Gabe. He did have some good news to celebrate, though. He and his wife, Raquell Rose welcomed the arrival of their daughter, Sophie Brown. They didn’t publicly announce her birth, but eventually had their rep tell news outlets that the baby was healthy and they just wanted privacy. Sophie was finally introduced to fans in an episode of Alaskan Bush People that aired in September 2020. 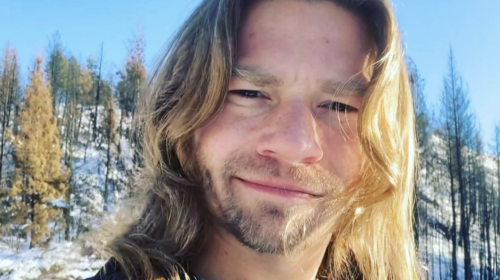 Lots Of Love And Lots Of Oxygen

A few months ago, the Brown sisters opened up about family after the Palmer fire evacuation. Even though some people were allowed to go back to their homes, the Brown family remained evacuated as of October 2020. However, the two young ladies remained upbeat and optimistic about the future. They even shared that in their family, there is a lot of love and a love of oxygen.

What do you think of Gabe Brown’s new look given to him by his sister? Despite the family going through several struggles, it seems that they are staying positive about everything. As always, we will keep you posted with new developments and updated information as it becomes available.

Be sure to catch up on everything happening with Gabe Brown right now. Come back here often for Alaskan Bush People spoilers, news and updates.