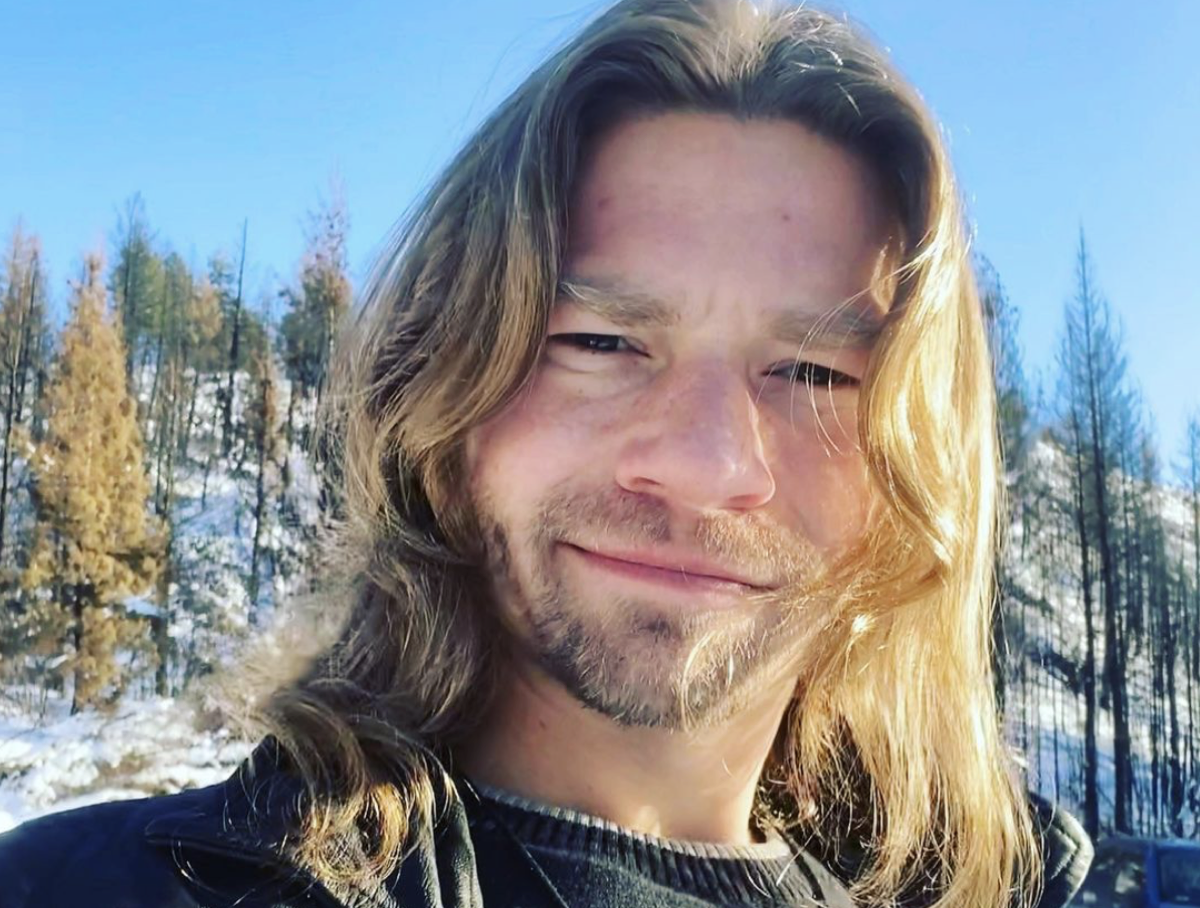 Alaskan Bush People star Gabe Brown celebrated his 31st birthday last Tuesday. Of course, the whole family celebrated the occasion, including Bear Brown. The 33-year-old made sure to send his brother some heartwarming wishes. He included some fond memories of the two from their childhood days. Keep reading to get all the details!

On Tuesday, December 12, Gabe celebrated his birthday. He turned 31 years old and it certainly has been a wild ride throughout the years. Bear made the big announcement on his Instagram account. Fans responded by sending their birthday wishes in the comments section.

To celebrate the special occasion, Bear shared that growing up, he and Gabe were best buddies and practically inseparable. The two Alaskan Bush People cast members definitely have always had a close bond, which continues to this day. 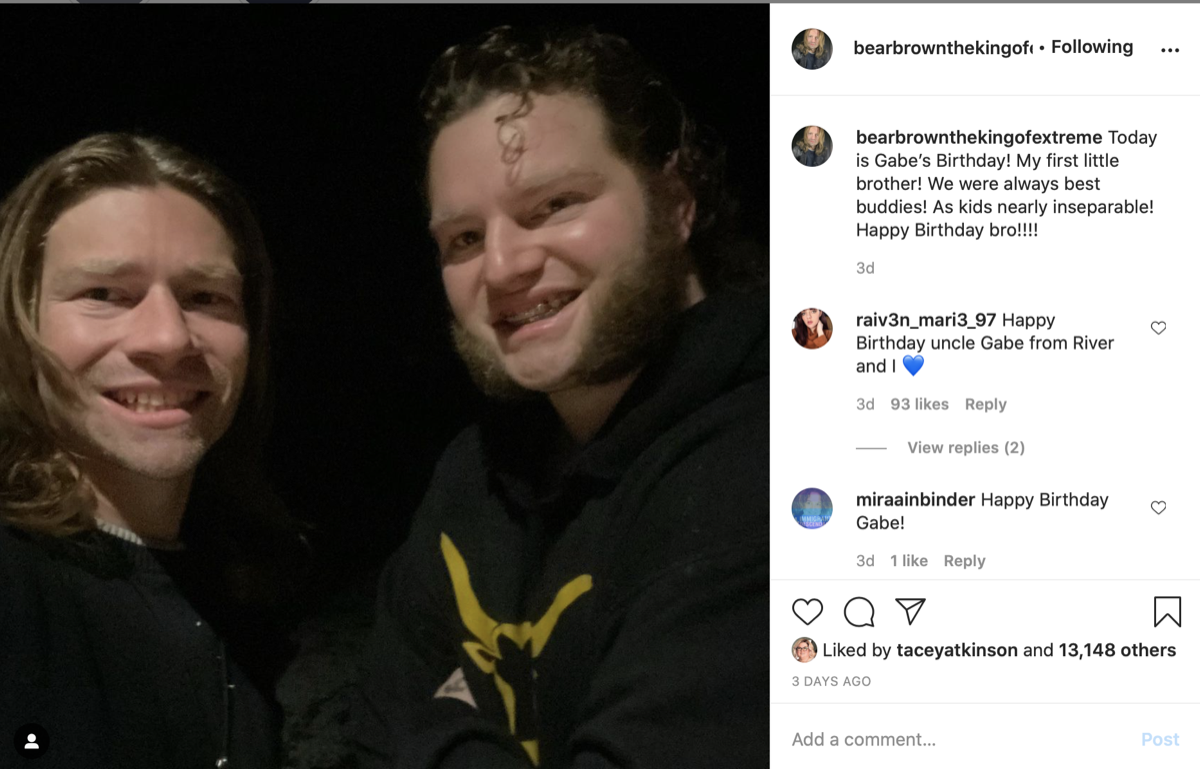 Just in the past year, Gabe has gone through quite a lot, both good and bad. In addition to the COVID-19 pandemic, his family went through the Palmer Fire, which destroyed their North Star Ranch. It hasn’t been that long since their new cabin was built on the Washington property after relocating from Alaska. Both Billy Brown and Ami Brown have health issues as they are getting older.

However, Gabi and his wife, Raquell Rose also celebrated something amazing. They welcomed their daughter, Sophie Brown. Many fans didn’t know that the child had been born and that’s because the parents decided to be private about it. Back in October, a rep for the couple announced that Gabi and Raquell did have their child and the baby was healthy. The rep also added that he family asked for their privacy. Then, fans were able to meet Sophie in an episode of Alaskan Bush People, which aired in September 2020. 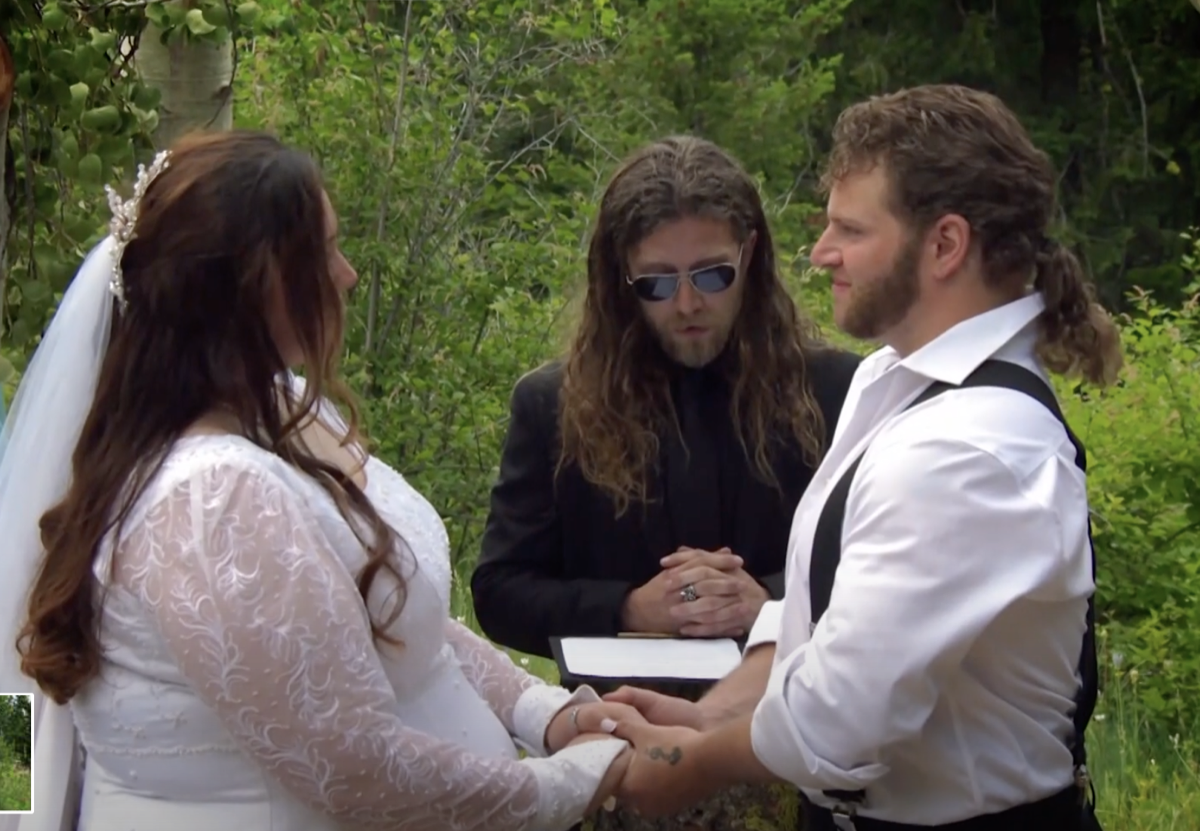 Gabi admitted that being a father is wonderful and he feels like he was born for it. However, he confessed that it’s a bit different now that he actually is a father. He said during the episode,

“Being a dad is great; you know, taking care of little ones. I feel like I was kind of geared for it. It’s definitely different, though, when you’re the dad. Like, you’re the guy… the buck stops there… Life on the mountain’s pretty rough. But that’s the way all of my brothers and sisters grew up. I don’t want her to be a city baby. I want her to be a bush baby. So I want some of her first sights and smells to be of the bush, so she remembers what my childhood reminds me of.”