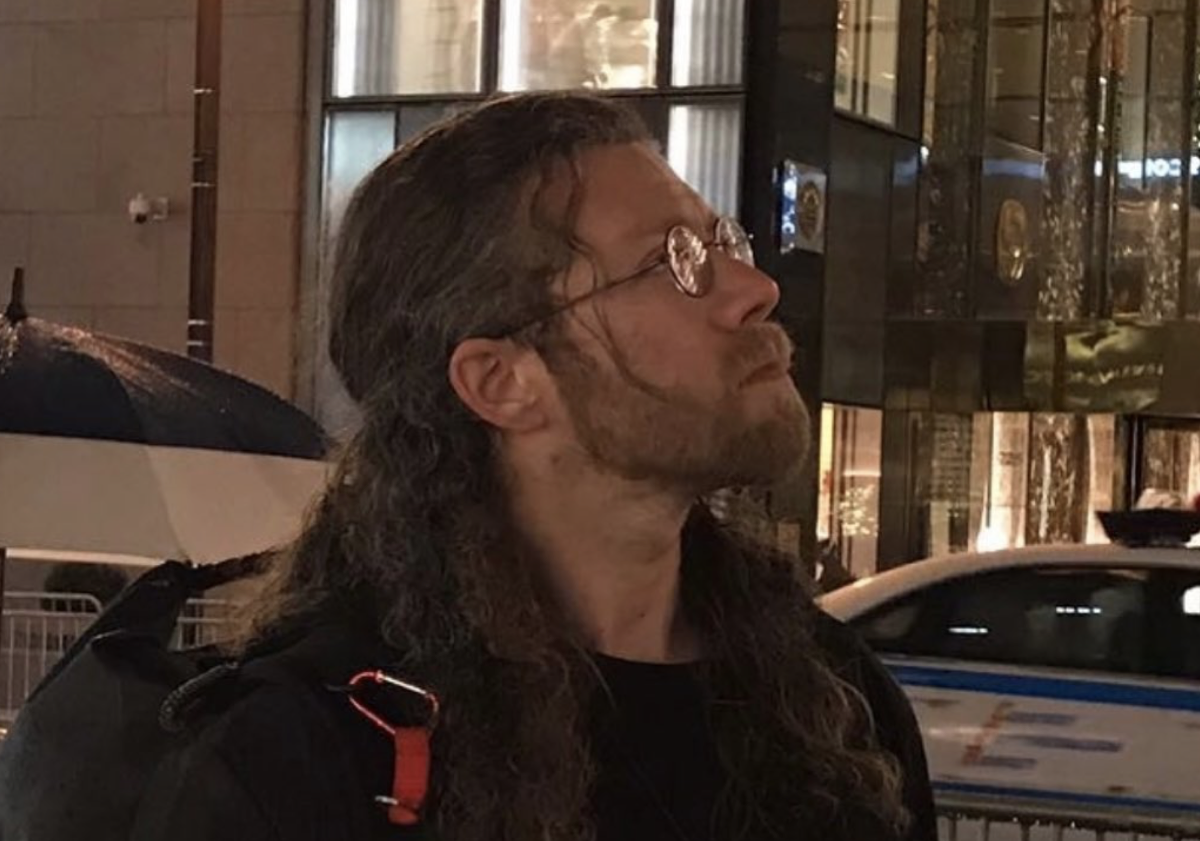 Alaskan Bush People star Joshua “Bam Bam” Brown left the reality show in 2017. He took off after getting involved romantically with a field producer. He returned in 2019, but there are still rumors that the relationship caused a rift with the Brown family. However, he recently shared breathtaking photos of a mountaintop that confirm he’s with his family.

The reality star is considered to be incredibly stubborn and that can cause tension with family. After he began dating a field producer, there were reports that the family didn’t approve. They allegedly treated her with less respect than the other girlfriends and wives. In 2017, Joshua would leave the reality show, which only added fuel to the rumors.

Alaskan Bush People added Bam Bam back in the show when he came back in 2019. Despite it being two years since his return, there are still rumors that Bam Bam and his family are going through a huge rift. The reality star recently shared an Instagram photo, which seems to be a subtle way to squash the rumors.

Bam Bam posted a breathtaking photo on Instagram. He took a picture while standing on top of a mountain. Now, there are several members of the Brown family who are talented nature photographers. However, this image is truly incredibly and really shows how majestic and miraculous nature can be.

A few months ago, the Palmer fire ravaged the Cascade Mountain area, which is where North Star Ranch is located. The family was forced to evacuate and even though their new home was damaged, they expressed gratitude that everyone was safe. Last month, Snowbird Brown and Rain Brown explained that they remain evacuated. They plan to rebuild their Washington home that they worked to finish after relocating from Alaska to Washington. However,they have no idea on when they will be allowed to return home.

Despite being challenged by multiple tragedies and obstacles, the reality stars are staying positive. They are banding together to get through life’s difficulties and victories together. As it was mentioned by one of the Brown sisters, their parents have lots of love and lots of oxygen!

What do you think of Bam Bam’s breathtaking photos from the top of a mountain? Are you glad that Joshua Brown is back with his family as they overcome the destruction caused by the Palmer fire? We will keep you posted with new developments and updated information as it becomes available.