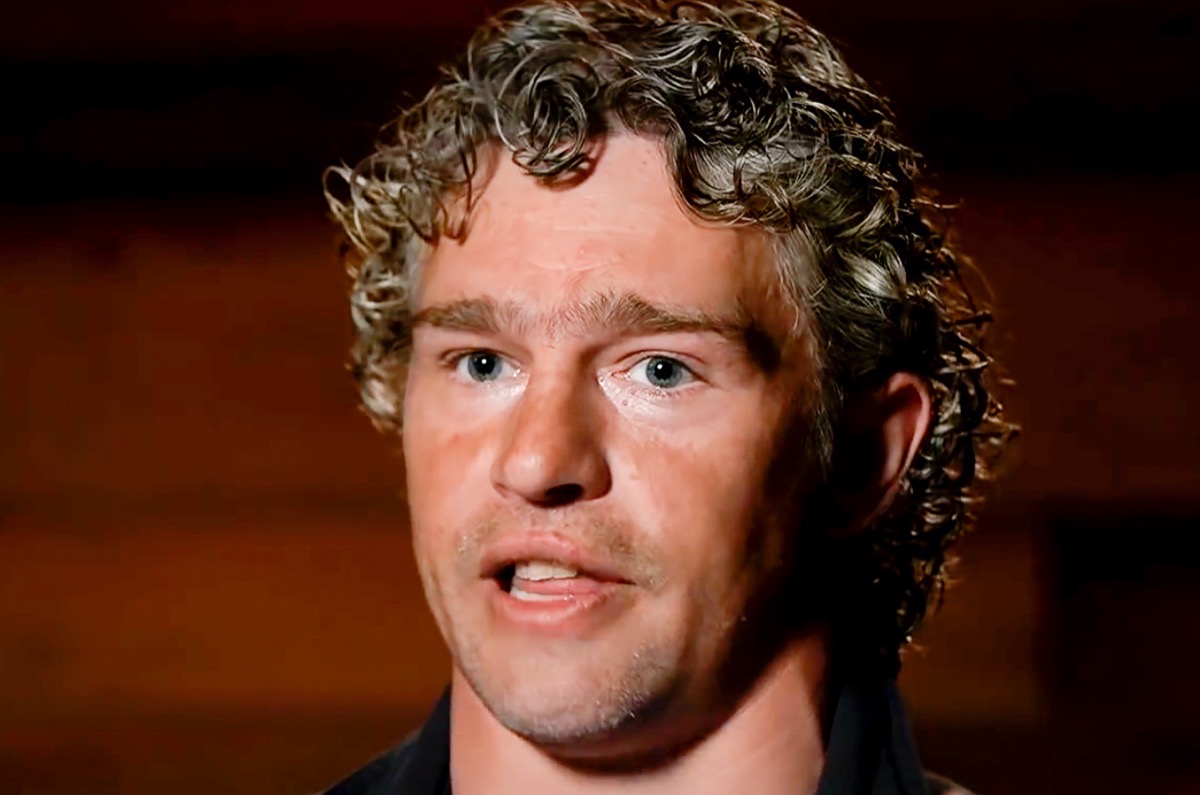 Alaskan Bush People spoilers and updates reveal Matt Brown recently resurfaced. He disappeared from social media after two sexual assault allegations. In his most recent Instagram post, the reality star shared his Christmas message. He asked that Americans accept each other’s differences and instead of being ripped apart, they come together. Keep reading to find out more.

In his Instagram post, Alaskan Bush People cast member Matt was wearing a Santa hat while looking over his city. Next to him was a Christmas tree decorated with white lights. The Alaskan Bush People star wrote that he has been thinking about his country and the world. He mentioned the COVID-19 pandemic, racism, fires, natural disasters, murder, a nation divided and “so many lies.”

He added that he celebrates the birth of Jesus, but also respects those who don’t share the same faith. He continued, “So if I could get a message to the world right now, I would pass down Jesus’ message that we need to love, and look out for our neighbors, and make peace with our neighbors in respectful forgiving ways. Jesus was all about being cool with our neighbors. Conflict is inevitable in any relationship after long enough… We can work through it if we work together, looking to the future to the point where we can all get what we need to live together with happy, healthy, free lives!”

Matt has a history of alcohol and behavioral problems and even spent some time in rehab. Just a few months ago, a former personal assistant to the Brown family and an ex-producer for the show came forward with serious allegations. They both accused Matt of sexual assault, which they say happened just days apart. They went to the police and an investigation was conducted, but the district attorney decided not to prosecute Matt. Since then, he has been laying low and staying out of the public eye. 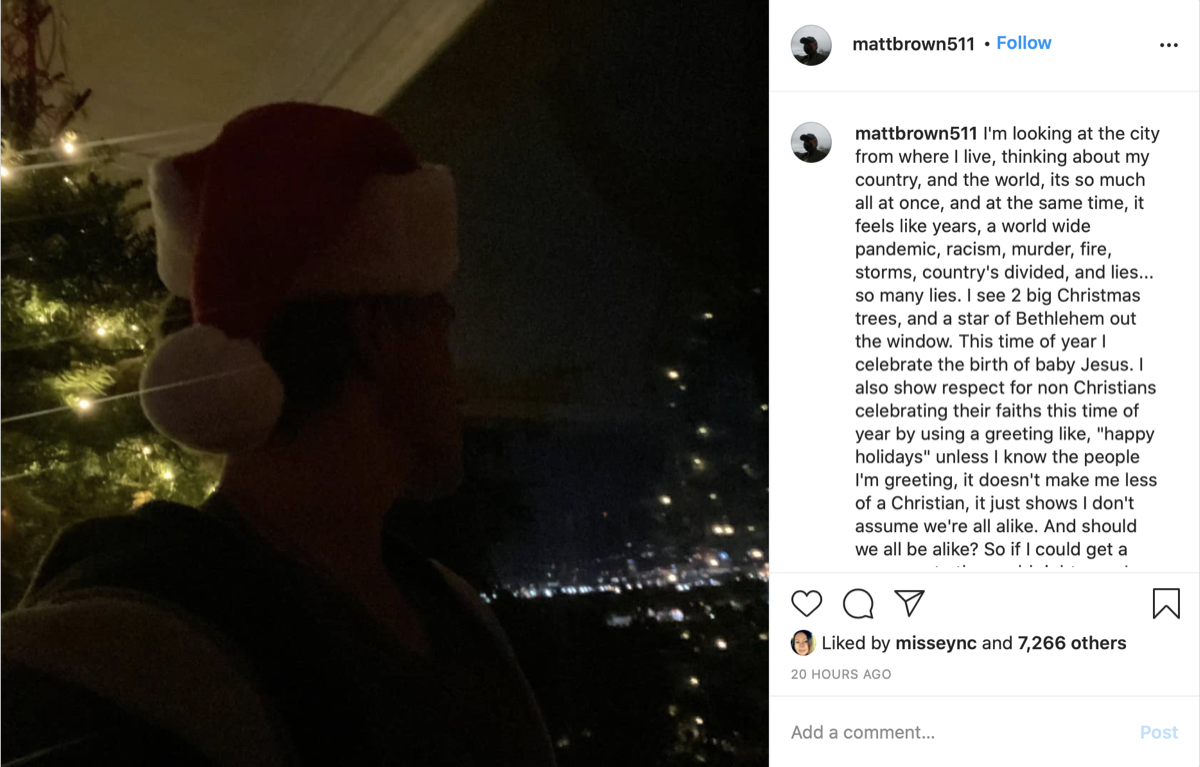 The last time Alaskan Bush People Matt posted on Instagram was in July 2020. He was surrounded by tall grass and weeds. At that time, he suggested to his followers to never give up no matter how rough things get. He also asked everyone to wear a mask.

The Alaskan Bush People stars are no stranger to tragedy or difficulties. They have gone through a lot over the years and 2020 was no exception. In addition to Billy Brown’s hospitalization for respiratory issues, their new cabin at North Star Ranch was destroyed by the Palmer Fire. The last time the family shared an update, they were still evacuated. However, the Brown sisters made sure to let everyone know that they were in good spirits. They explained that there is always something to be thankful for.