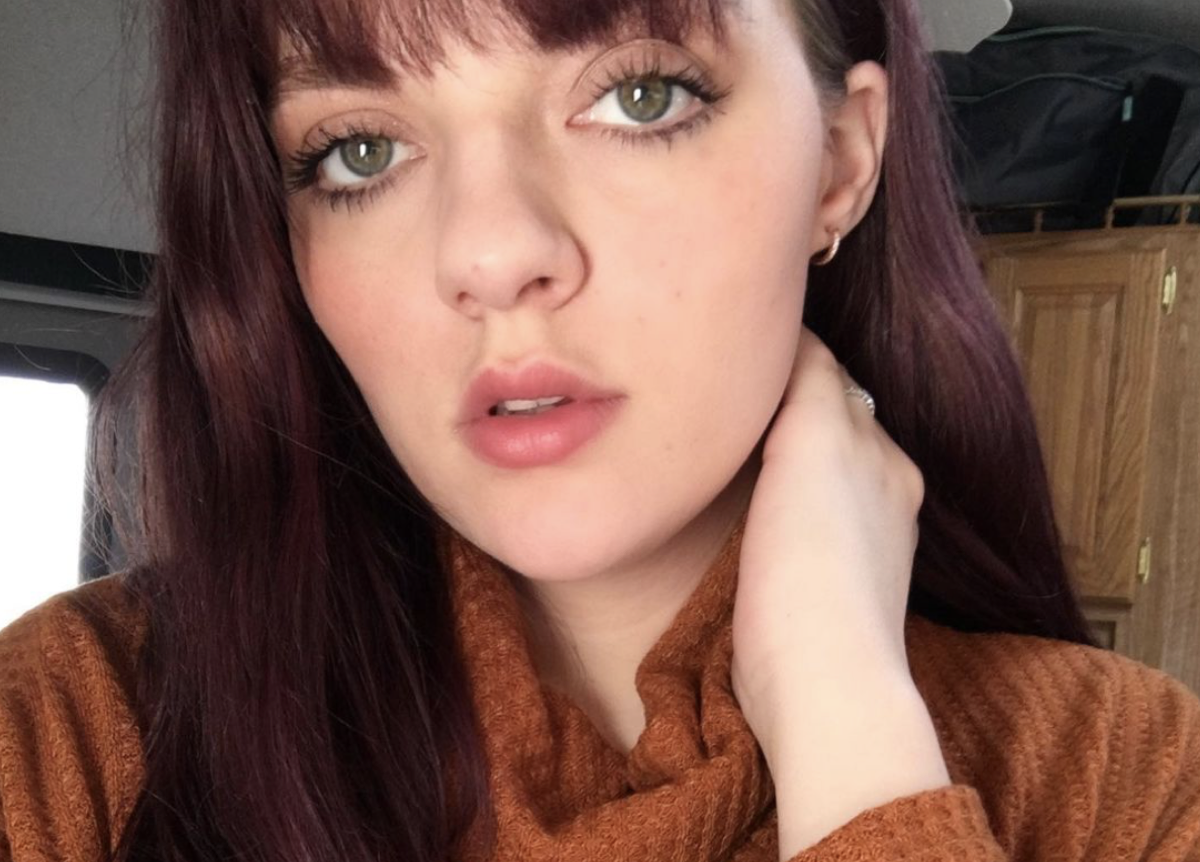 Alaskan Bush People fans know Raiven Adams has been open about her struggles and joys since becoming a mom to River Brown. Recently, she went on TikTok to share an update. She was brutally honest about how much she loves her son and being a mother. However, she also admitted to not showering, barely eating and going through periods of not sleeping.

Loves Being A Mom

Since Raiven gave birth to Bear Brown’s son, the young woman has shared multiple times how much she loves her baby. She has also talked about loving motherhood, even though it does have it’s challenges. Everyone who has ever been a mother can definitely understand what she’s talking about. There are a lot of difficult ages for different reasons, including infancy.

In a TikTok video, Raiven shared that she was lucky enough to have a Lunchable recently, but other than that, she’s not really eating. She also said that she was so tired and was barely sleeping. Being a mom is hard work, as Raiven knows, and even though it’s exhausting, it’s totally worth the sacrifice. 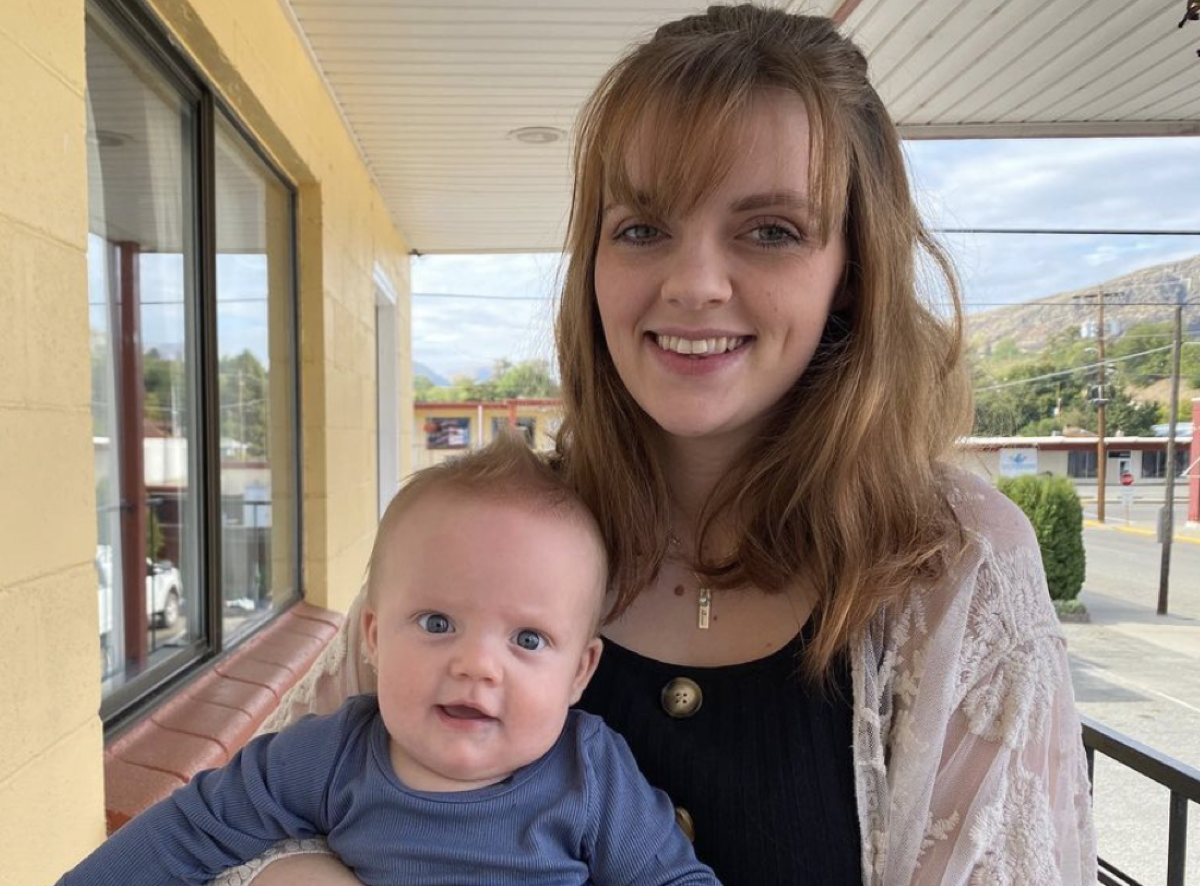 Another element of parenthood that nobody really warns people about is the difficulty in getting into the shower. This can happen for various reasons. Perhaps the baby has colic and screams non-stop. A mom might want to hop in the shower, but if she puts the child down, the screaming might get even worse.

Sometimes it is just being too exhausted to do anything but try to rest, even if it’s just for a few minutes. Raiven does have support around her, which is good. Not everyone is that lucky to have a support system. 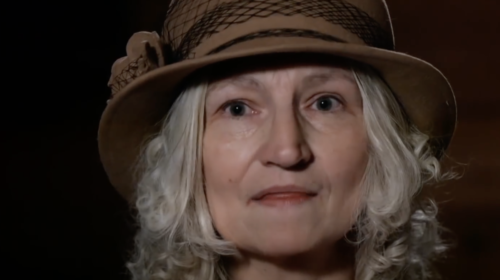 Fans Are Being Supportive

Whether you love Raiven or hate her isn’t the issue here. She’s a struggling mom and should be given support. Thankfully, most Alaskan Bush People fans have been quite supportive on social media. They are telling her to just hang in there and things will get better in time. We completely agree and hope things get a bit easier for her, not just for Raiven’s sake, but for baby River’s as well.

Can you understand Raiven Adams’ struggles as she tries to take care of her infant son? Do you have any words of wisdom for the new mother?