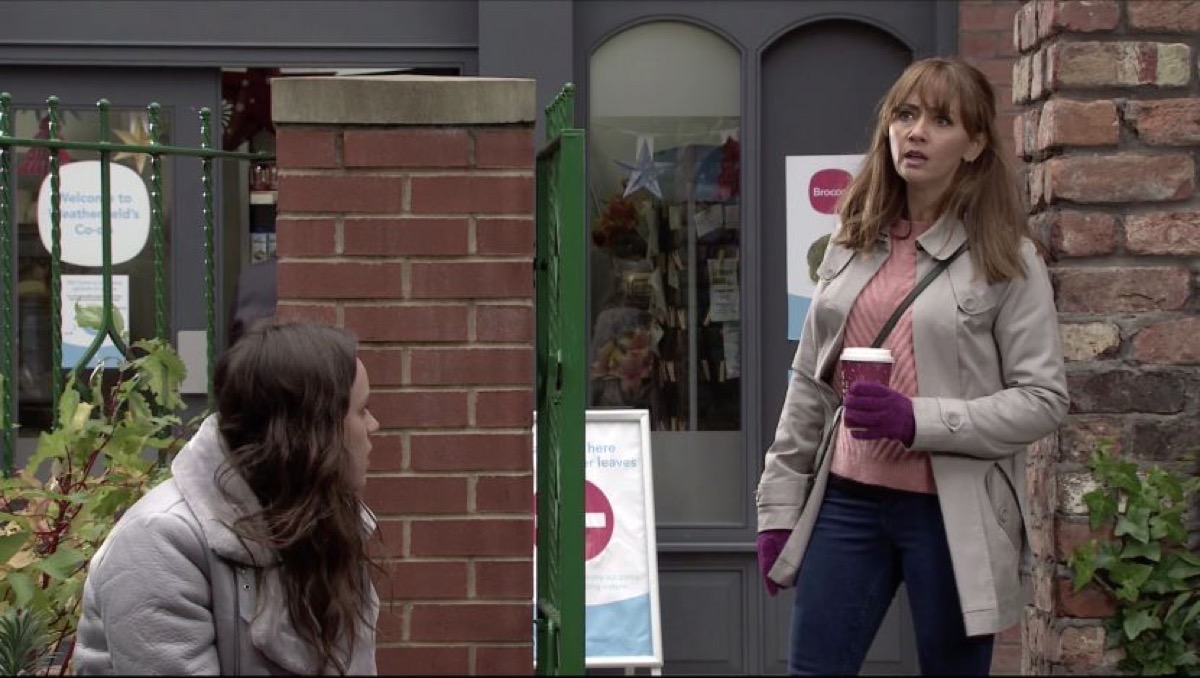 Corrie spoilers reveal that Sarah’s tip to CrimeStoppers doesn’t get Gary arrested. He denies everything to the police and they can’t find a dead body. After Sarah learns that the police released him, she unleashes her fury. The argument is overheard by Maria, who asks Gary why Sarah would think he murdered Rick.

Gary is caught off guard and can’t come up with a reasonable explanation. Maria knows that it’s true, kicks him out and threatens to call the police. The next day, Kelly shows up at the flat and is crying. She tells Maria that she has to talk to Gary about her dad. Maria asks him to come home, not revealing the real reason why he is being summoned. 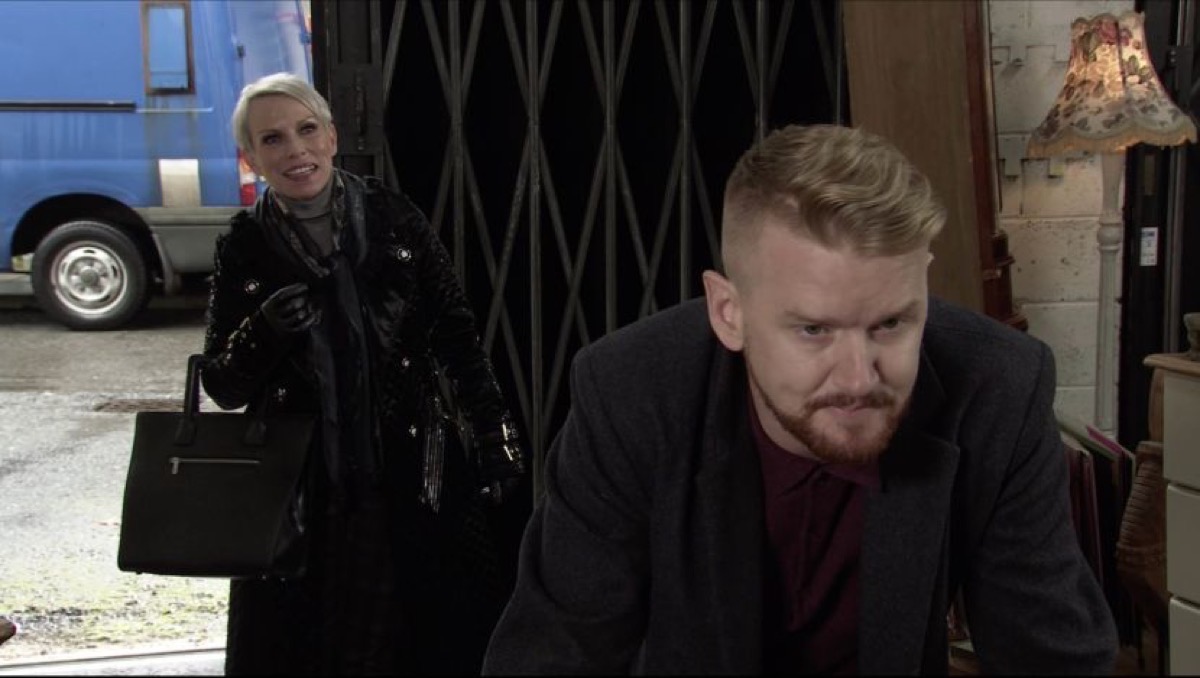 Coronation Street spoilers reveal that Gary is stunned to find Maria and Kelly both at the flat. She tearfully tells Gary that she has to know how to contact her father. Gary tells her that he hasn’t seen or talked to him, but she doesn’t accept that. Kelly claims that she got a Christmas card from Rick. So, this brings up the question of if someone is playing games or if Rick could actually still be alive.

Coronation Street Spoilers: Others Find Out The Truth

In addition to all of that, Daniel Obsourne (Rob Mallard) ends up finding out about Rick’s murder. Sarah is also confronted by Adam Barlow (Samuel Robertson), who tells her that he knows she is the one that called in the tip. She explains that it’s time that Gary paid the price. But as Adam heads out the door, she starts to worry about what he will tell the police.

It sounds like this might be the end of Gary Windass. However, there are also some questions. Who sent Kelly the Christmas card that was supposedly from Rick Neelan? Did Gary really move the body again before police dug up the area or is there another explanation?