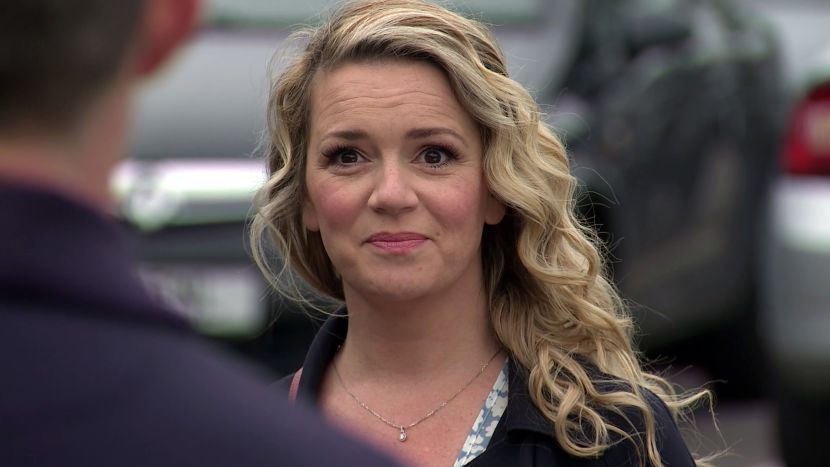 Coronation Street spoilers for the week of December 21 reveal that Natasha Blakeman (Rachel Leskovac) runs into Nick Tilsley (Ben Price). She frantically tells him that their son, Sam Blakeman (Jude Riordan) is missing. In practically the same breath, she announces that she and Sam are moving to London. Sam is found, but Natasha ends up moving without her son.

Corrie spoilers reveal that when Natasha came back to the area, she had to explain why she never told Nick he had a son. Many years have gone by, so that was one challenge. Not knowing if there would be a connection, trying to answer questions and adjust to suddenly having a child. There was also the timing of Sam’s arrival. He showed up at the same time that Leanne Battersby’s (Jane Danson) son was dying.

In the short time that Sam has been around, he has formed attachments. He really enjoys spending time with his dad. However, he also seems to connect to Leanne. This is surprising since Leanne hasn’t exactly been the kindest or most welcoming to Sam.

When Sam goes missing, it’s because he decides to run away after getting upsetting news. Natasha told him that they are moving away from Nick and Leanne. They are going to move to London, which is not what Sam wants. Not only has he bonded with certain residents, but he literally just got attached to the father he didn’t know his whole life. Now, he is being ripped away from him. 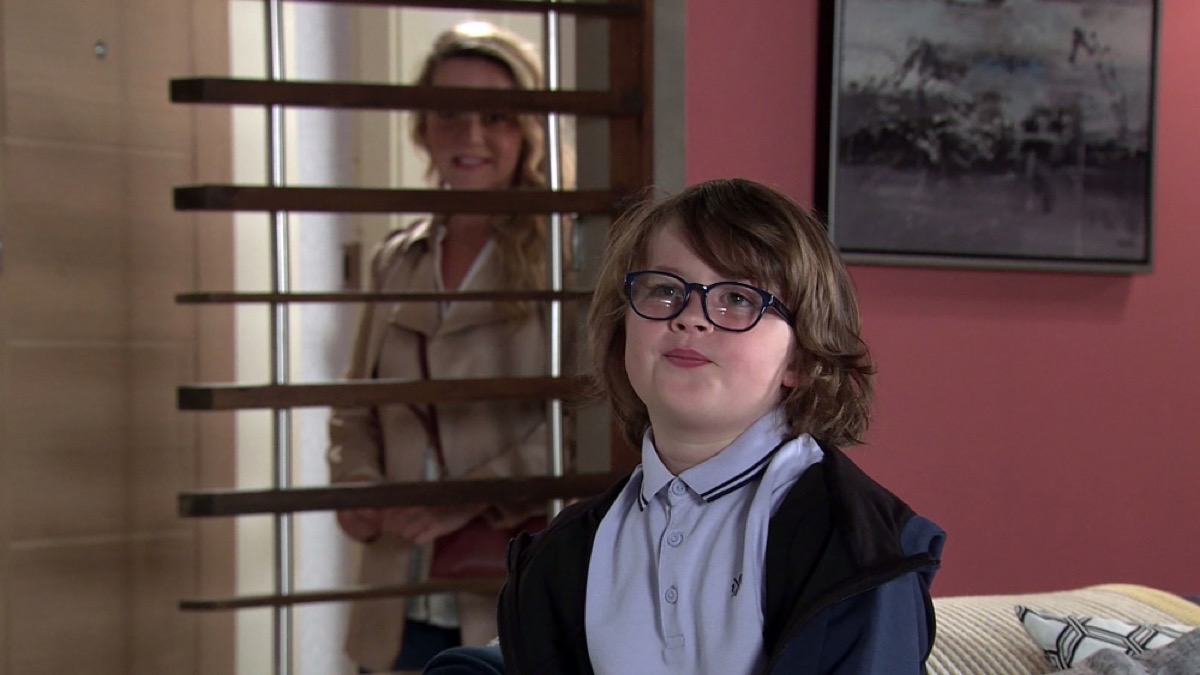 Coronation Street spoilers reveal that Sam is quickly found. Nick tries to explain that Sam has to go with Natasha to London. He promises that they will keep in touch and see each other as much as possible. However, this isn’t good enough for Sam. He begs to stay with Nick and Leanne. The boy is told that it is really bad timing because Leanne is grieving for her own son.

Sam doesn’t give up fighting, though. He continues to beg and try to explain his side of it. Leanne says that Nick should spend time with Sam, but not in her home. She suggests that Nick rent a flat and the two can temporarily live there. 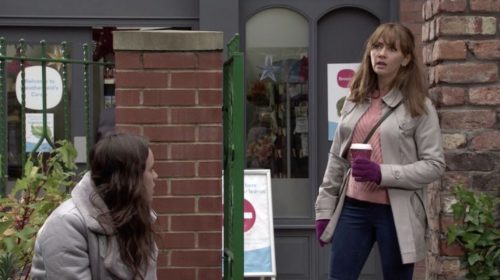 Natasha decides to make Nick an offer. While Sam lives with him, instead of spending money on another flat, she says they can stay at her place. Everyone seems to agree with this, Nick moves in with Sam and Natasha leaves for London. However, Sam knows that Leanne makes Nick happy and might have some plans to bring the couple back together.