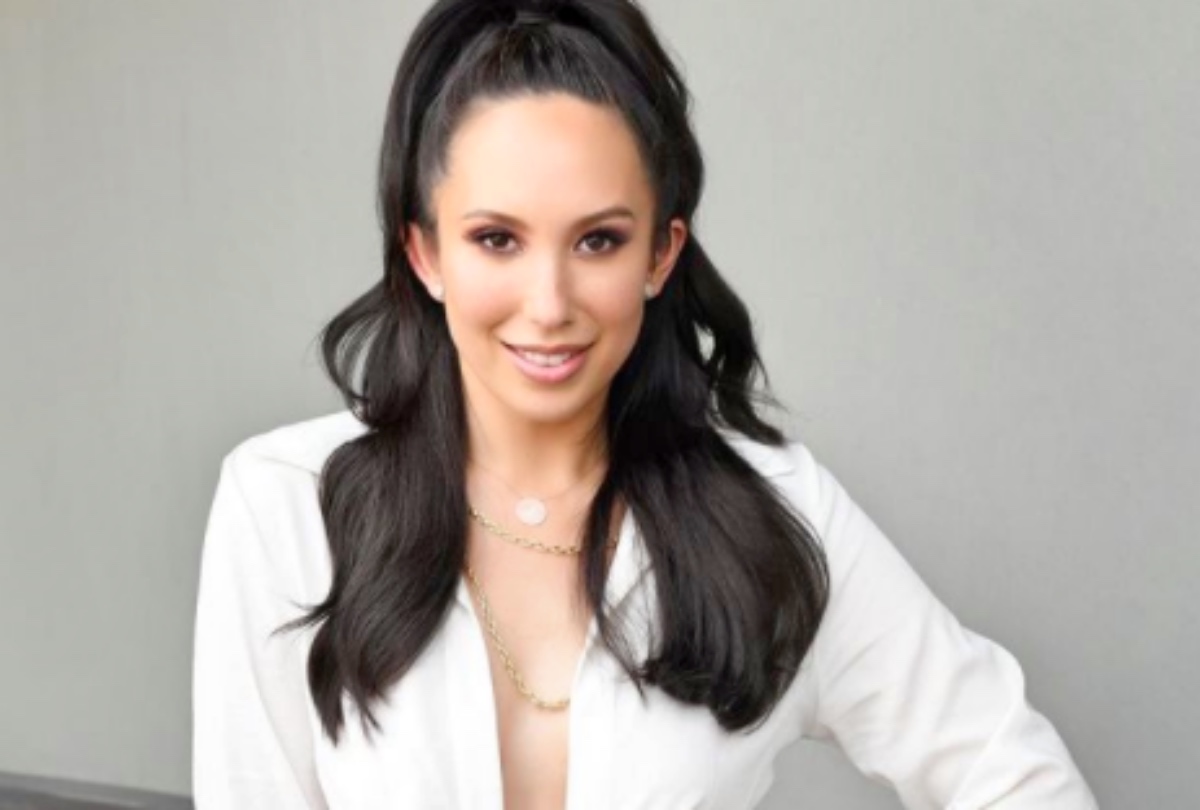 Dancing with the Stars pro dancer Cheryl Burke spent some time on Dance Moms, subbing in Season 7 for dance teacher and studio owner, Abby Lee Miller. The ballroom expert was highly successful, taking her team to a national championship.

Not everyone is aware that Burke was on Dance Moms, and those who are might be curious to know the circumstance of how she joined the Dance Moms show.

Dancing with the Stars: Cheryl Burke was Once on Dance Moms

The Dance Moms executive producers talked to Burke following alleged reports of erratic behavior from Miller. In Season 7 Miller threatened to quit more than once leaving exec’s with no choice but to seek out a Plan B.
When Miller’s threats came true they turned to Burke to see if she wanted to replace Miller. 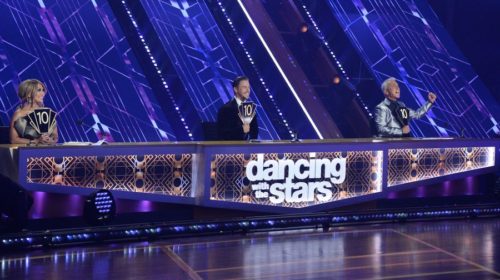 Dancing with the Stars: How Did Cheryl Burke Join the Dance Moms Cast?

According to Burke, “I had just had a meeting with the executive producers and the weekend after, one called my manager and was like, ‘Abby walked out and Cheryl would be the perfect replacement,’” she told Us Weekly in 2017. Burke was caught off guard by how rapidly everything went down but she enjoyed her stint on the reality show.

Burke is a ballroom dancer so what intrigued her about the decidedly non-ballroom show Dance Moms? “I love working with kids,” the dancer revealed. “I know the goal and how to reach it. They all want to make it in this business and I wanted to tell them that the transition from dancer to the Hollywood spotlight is not easy.”
Dancing with the Stars: Cheryl Burke Enjoyed Her Stint on Dance Moms

Burke also found that her job of mentoring the girls was not easy. According to her, she was stunned at the low levels of confidence exhibited by the girls when she joined the show in Season 7.

Dancing With the Stars Winner Kaitlyn Bristowe And Boyfriend Jason Tartick Both Have COVID-19 @soapoperaspy https://t.co/QmNrKZiyyS

Cheryl went on to say that besides working as a choreographer with the girls she found it necessary to try and lift the dancers’ sense of self. According to her their prior dance experiences had a negative effect on their levels of self-esteem. “It was tough,” she said, “there were a lot of tears, anger and insecurity,” Burke said. “It was shocking to me. I couldn’t believe these beautiful girls that have zero confidence. That’s not the way to live life.”

No doubt Cheryl was a great teacher on Dance Moms, both on and off the floor.

Be sure to catch up on everything happening with Dancing with the Stars. Come back here often for DWTS spoilers, news and updates.