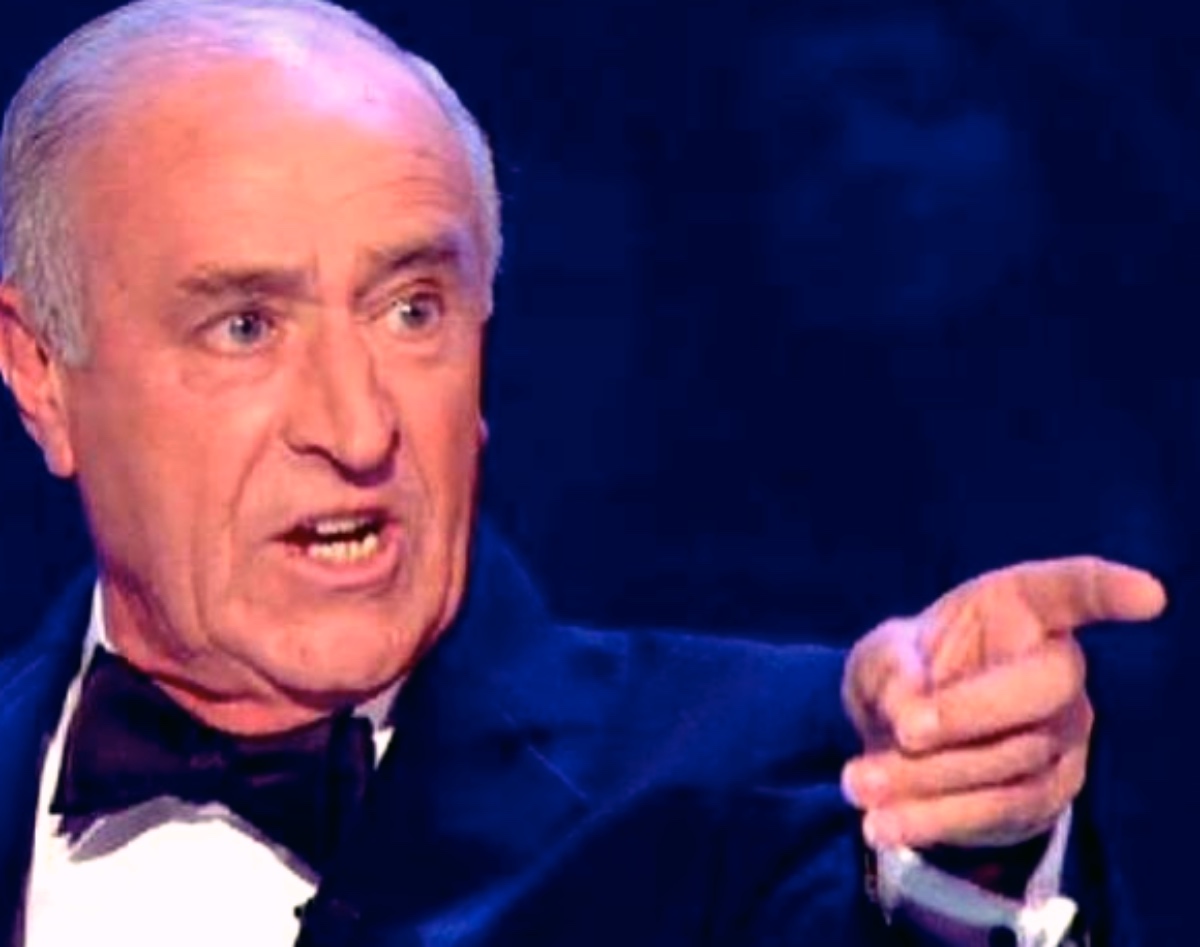 Dancing With the Stars spoilers reveal that plenty of changes swept the popular dance show competition this season. Season 29 saw a hosting change and also a change in the judge’s panel. Instead of fan fave Len Goodman, Derek Hough took his place. Will this be temporary or permanent? Fans are wondering about the status of both men on the show and worried that they may not see one or both when Season 30 debuts.

Dancing With The Stars News: Long-Time Judge Len Goodman Was A No-Show For Season 29

Hough is known to fans as a pro dancer, a six-time Mirrorball champion—it would be hard to find someone better suited to step into Goodman’s shoes.

Yet Season 29 was not the first time Goodman was MIA from DWTS. He was absent for most of seasons 19 and 23, and season 21 due to his work on the UK’s version of DWTS, Strictly Come Dancing. When he was gone previously the show found appropriate judges to fill in for the legendary judge. 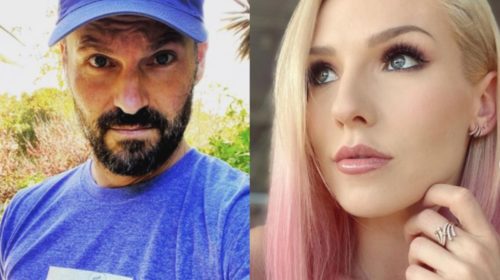 Dancing With The Stars News: Tyra Banks Is In Charge At DWTS

In Season 29 Tyra Banks replaced former hosts Erin Andrews and Tom Bergeron. More importantly, she is one of the show’s executive producers. After the season ended she was asked about Hough and Goodman.

Specifically, she was asked if Goodman was returning, and if Hough would remain. What did she have to say? She answered by not exactly answering!

Dancing With The Stars News: Tyra Banks Sidestepped The Question Of Judging On DWTS

Banks told Parade about Hough’s performance as a judge, “He has such compassion and he dances his a** off. He gives the most amazing critiques. He’s firm, yet warm.”

According The Sun, there are many showrunners who would like to see Hough stay and that it’s possible Goodman won’t be returning to his role.

Dancing With the Stars News: Will Len Goodman Return?

The Sun also stated that Goodman may not be wanted back on Dancing With the Stars when travel restrictions are eased because of how well Hough did in his stead.

An insider told The Sun that Hough, “brought a fresh energy to the role and show, and is hugely popular with his screen stars, contestants and crew.”

Goodman was sidetracked by COVID travel bans and Hough was intended as a fill-in. “Len is a legend and has been a great servant to the show, but times are different and so are the considerations,” the source told the outlet.

“Derek not only stepped in, but was a hit from the start. His work makes it almost impossible to not have him back. Derek also brings entertainment too as he showed this season that he can do unique dancing routines.” It sounds like Hough is a talented two-fer that may just be too good to pass up.