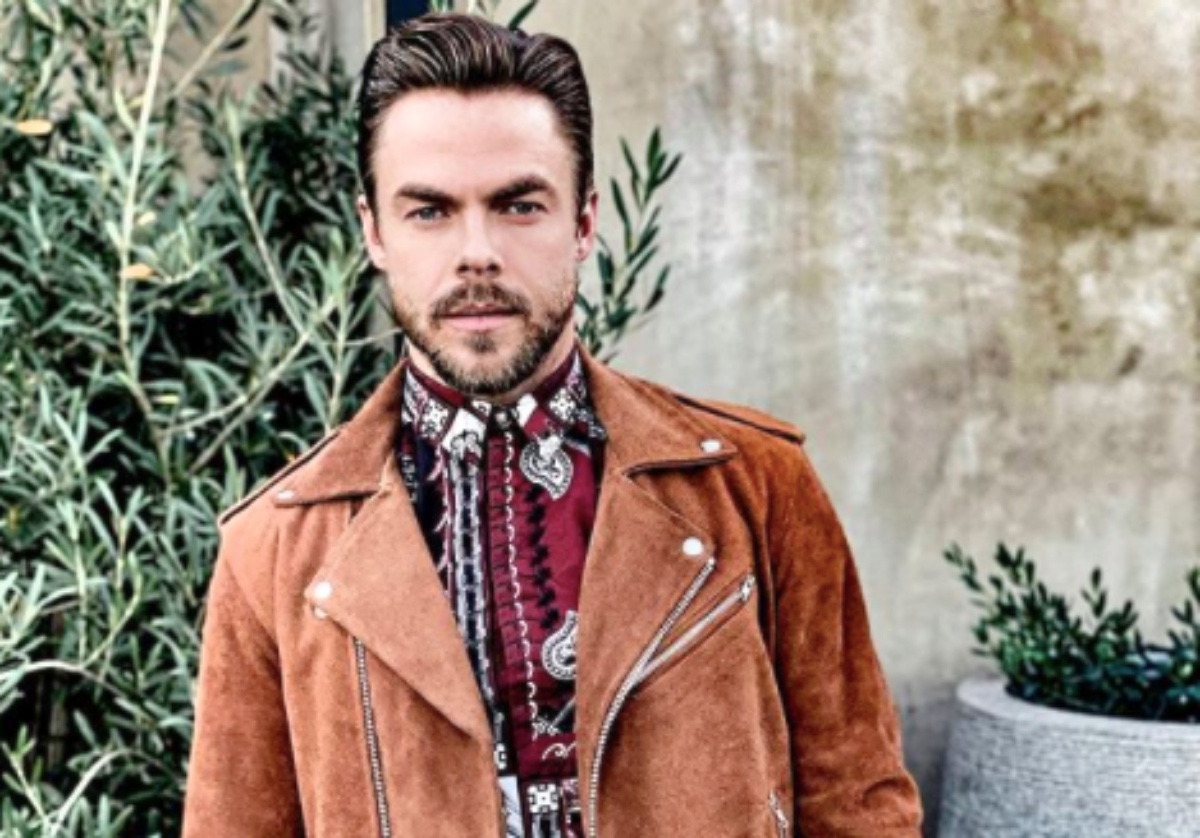 ABC Dancing With the Stars spoilers reveal that Derek Hough has been a pro dancer and a judge on the hit dance competition show. He and Jennifer Grey won the Mirrorball trophy in Season 11 and he has nothing but glowing words for his partner who he says helped him resolve a childhood trauma.

Derek Hough took home one of his six Mirrorball trophies in Season 11 with Jennifer Grey. But he took home a lot more than that due to their time together spent off the dance floor.

Hough wrote in his 2015 book, Taking the Lead: Lessons from a Life in Motion, that he was negatively affected by his parents’ divorce as a child growing up in Utah.

Derek Hough Has Explained That His Parent’s Divorce Was Devastating

In his book he wrote: “In a matter of weeks after my parents announced their divorce, I underwent a total personality transformation. I was like Dr. Jekyll and Mr. Hyde. A new Derek took over. I assumed I was bad news – the boy from the broken family – so that is who I became.” 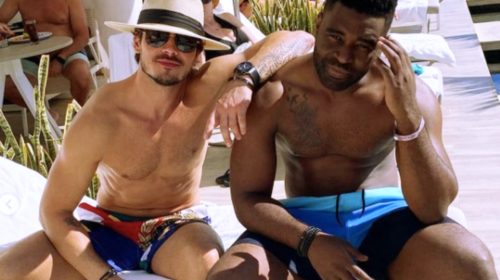 Then he was recruited by pro dancers Shirley and Corky Ballas to join their company in London when he was 11-years old. He relocated and lived with the Ballas family saying that, “London changed me profoundly.”

Dancing With The Stars’ Jennifer Grey Was Derek Hough’s Partner

Hough recalls that during season 11 Grey, “signed us up for some bizarre couples therapy!” When the therapist asked about Hough’s childhood he, “talked for almost two hours – and he nodded,” Hough said. “‘You can go pick him up now.’ I raised an eyebrow. ‘Pick who up?’ The therapist smiled. ‘That younger boy, that self you left in Utah. You left him there while you’ve been on a mission moving forward so vigorously. Now you can go get him back.’”

Dancing With The Stars’ Derek Hough Had A Crucial Breakthrough

Because of the therapist, Hough reconnected with the child he left behind.

“It was beyond powerful and enlightening,” Hough shared. “Had I really left that part of me behind? Had I lost that fun-loving, wide-eyed kid and all his creative exuberance? … I associated my early years with painful memories. I wanted to keep young Derek at a distance. But what I forgot was all the good I experienced with him as well. … It was the kick in the butt I needed.”

Be sure to catch up on everything happening with Dancing With the Stars. Come back here often for royal family spoilers, news and updates.