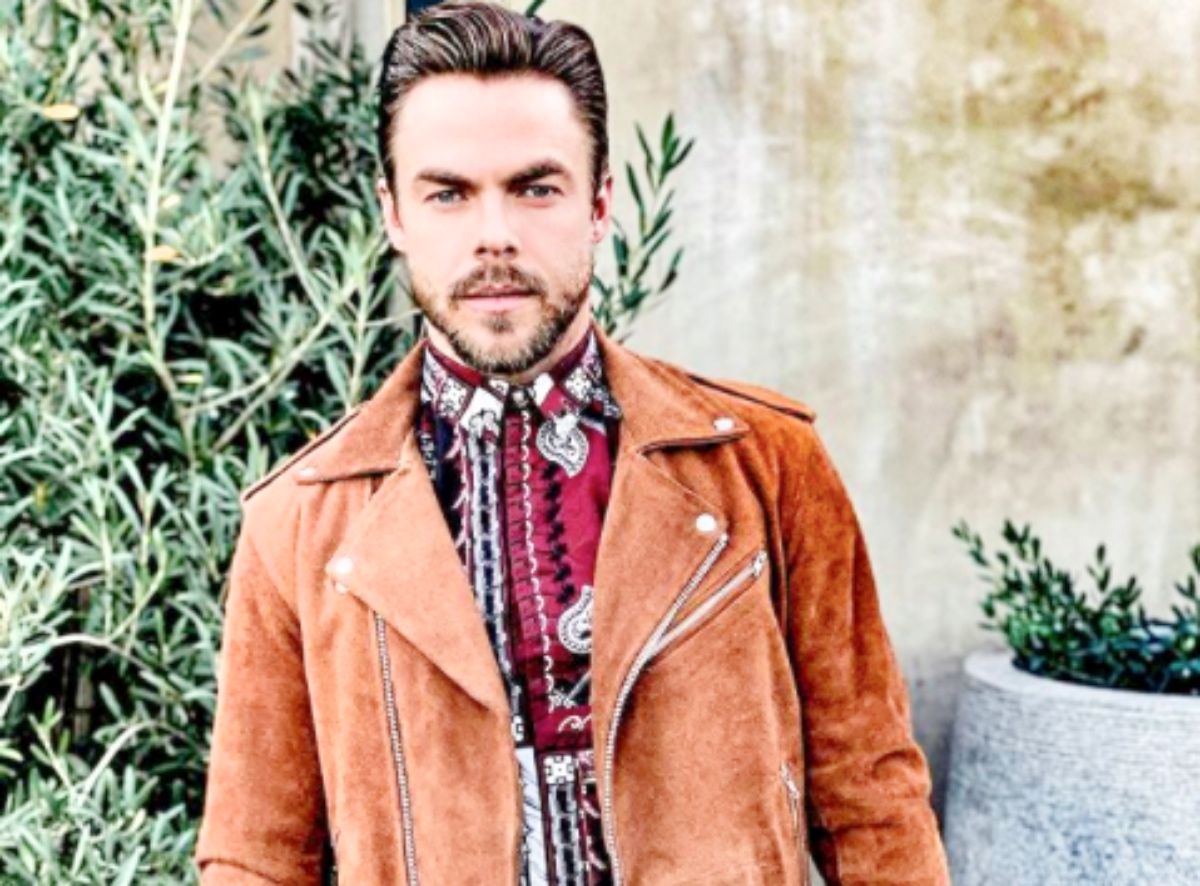 ABC Dancing With the Stars spoilers reveal that Season 29 was season like no other, and not just because of COVID. There were hosting changes, judging changes, and plenty of costume changes thanks to newly installed emcee Tyra Banks!

But the coronavirus pandemic was behind more than a few alterations, such as the elimination of a live audience and the introduction of several safety rules intended to keep everyone healthy. Now, it is being speculated that one or more of the season’s changes could be made permanent.

Dancing With The Stars Could See Some Temporary Changes Made Permanent?

In particular there is talk that judge Len Goodman could be replaced by Derek Hough. The pro dancer switched hats this season in order to fill in for Len who could not travel to the Los Angeles set due to COVID travel restrictions.

Derek has more than enough experience to judge the dance show’s competitors and it was nice to see him back after leaving the show in 2016. At the same time the show did a good job of keeping Len in the fold by airing pre-taped segments in which he discussed dances including the Foxtrot and Paso Doble 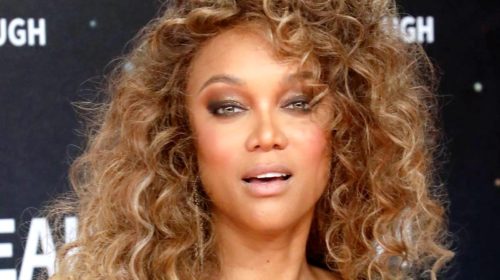 Could Derek take over for Len permanently? Derek has won the ABC dance show competition a whopping six times and he has prior judging experience via his stint on NBC’s World of Dance. Fans were mostly in agreement that he was a natural fit in the judge’s chair alongside Carrie Ann Inaba and Bruno Tonioli.

Len has missed airtime before, having missed most of seasons 19 and 23 and all of season 21 due to his other job on the UK version of DWTS, Strictly Come Dancing. No one can replace Len, but Derek would be a hard act to top as not only can he judge, he can dance, and performed twice during season 29.

Would the show consider having both Derek and Len on the show for Season 30? The show will be celebrating a milestone event and what better way to honor the series than going overboard with talent?

Derek has the vote of the former super model Tyra Banks, who also produces the show: “He has such compassion and he dances his ass off,” Banks told Parade.com. “He gives the most amazing critiques. He’s firm, yet warm.”