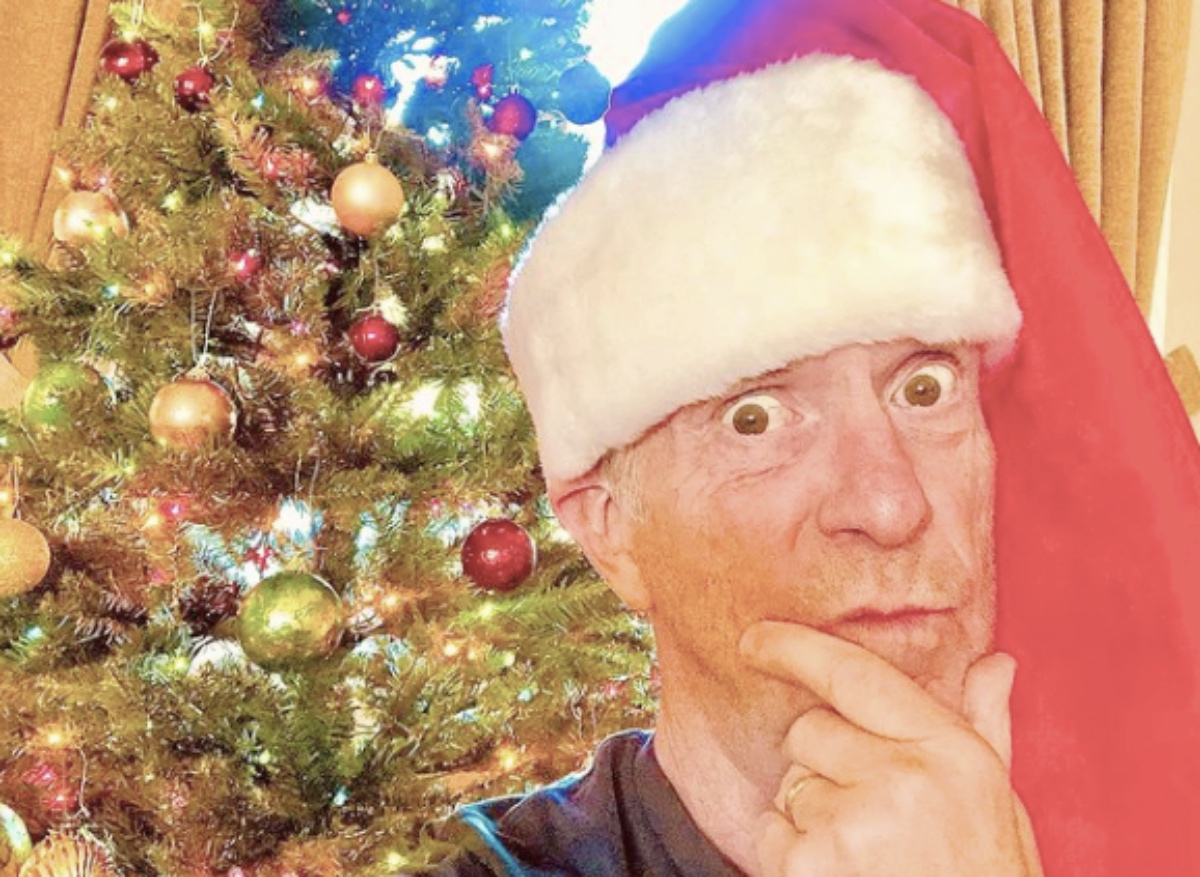 Dancing WIth The Stars spoilers and updates reveal fans were very upset when Tom Bergeron was abruptly fired from Dancing with The Stars, along with Erin Andrews. Tom was the first to break the sad news in a tweet this summer, “It’s been an incredible 15 year run and the most unexpected gif of my career. I’m grateful for that and for the lifelong friendships made. That said, now what am I supposed to do with all of these glitter masks?”

We still have no idea why Tom was let go, it could be a decrease in ratings and viewer numbers. DWTS said they were moving in a new creative direction, “Tom Bergeron will forever be part of the Dancing with the Stars family. As we embark on a new creative direction, he departs the show with our sincerest thanks and gratitude for his trademark wit and charm that helped make this show a success. Erin will also not be returning, and we appreciate all that she brought to the ballroom. Fans have been rooting for her since she originally competed as a contestant back in 2010, and her signature sense of humor has become a hallmark of the show.” 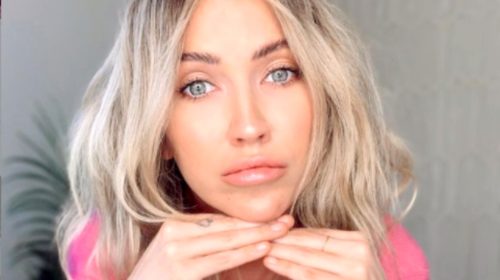 Dancing With The Stars Spoilers – Where To Now For Tom Bergeron?

Since exiting as a DWTS cast member, Tom has been working on a new project. He shared on his Instagram account that he has been writing a novel, “Pandemic diary: Hit the 10,000 word mark on the novel I’m writing. Only about 70,000 more words to go. Now to get off my butt and hit 10,000 steps. Only about 9060 to go #down4thecount.”

There really isn’t anything else that Tom wants to do, “My career path looks like a hostage note cut and pasted from a bunch of different magazines,” he said. “I regarded myself as a broadcaster and was very fortunate that wonderful opportunities presented themselves. I’ve been on two network shows for the better part of 15 years each, so life’s been good.”

DWTS – Will Tom Bergeron Return To Dancing With The Stars?

Sadly for Tom’s fans, he will not be returning to DWTS, “When people say, ‘I’m not gonna watch until you’re back,’ I say, ‘Well, there’s really no ‘until’ here.’ This train has left the station. I appreciate the statement, and I don’t hold it against anybody if they [watch the show].”

The 5 Most Embarrassing Moments On Dancing With The Stars @soapoperaspy https://t.co/UuHFJT3D01

When it comes to moving forward on TV, “I’ve hosted every format imaginable. There’s no real fire in my gut to do it again. Having said that, I’m always open to surprises.” And, hosting again is not on option, “I never say never. But, I’ve hosted, as you’ve pointed out, so many different formats. I’m not really looking to work a lot, five days a week.”

Clearly the 65 year-old TV host veteran is enjoying life and his novel. Retiring at this stage of his life makes sense. Since his DWTS departure, Tom has been active on social media showing photos of the view from his home and greeting his fans with good mornings.

One fan tweeted to DWTS, “I miss Tom and Erin. I feel like Tyra killed the vibe of the show,” and plenty of other people online agreed.” What do you think, do you agree with Tom and Erin’s fan?

Check back here for Dancing With The Stars 2020 spoilers and news, plus more DWTS’ Cast updates.

The Bold and the Beautiful Spoilers: Paris Onto Zoe – Knows Sister In Love With Zende