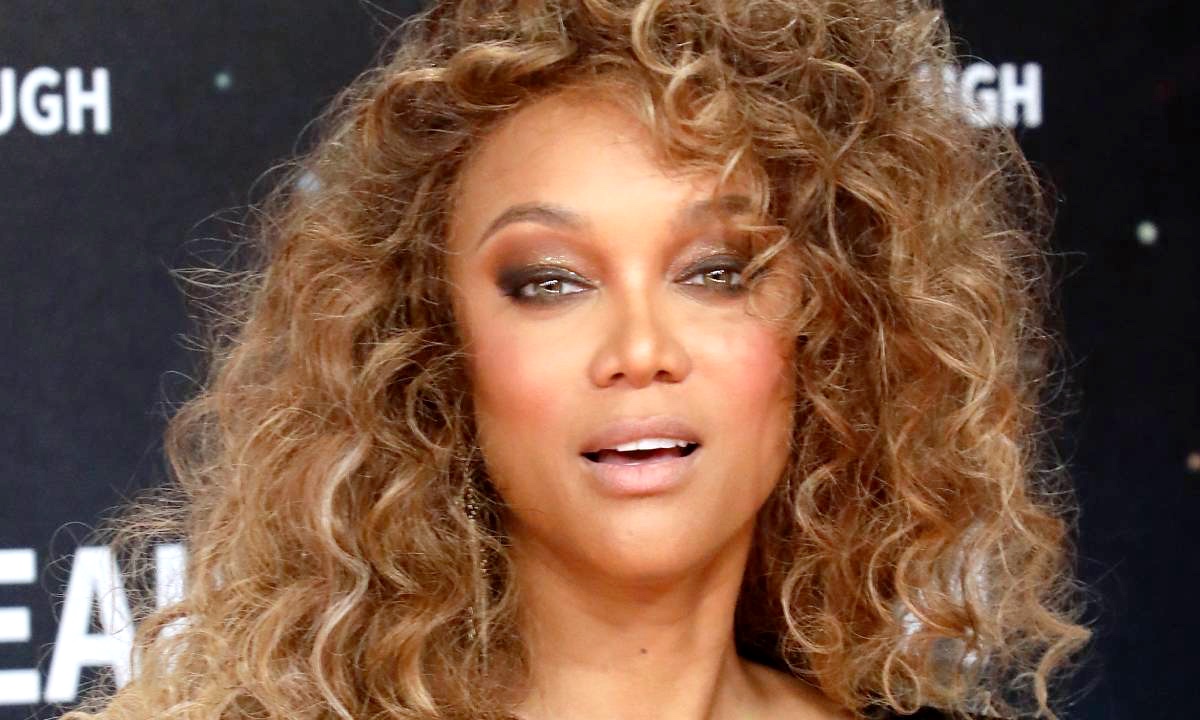 Dancing with the Stars spoilers reveal that hostess with the mostest Tyra Banks thinks she should be making bank—to the tune of more than $300,000 per episode according to an inside source. That’s apparently her asking price for coming back to the ABC dance competition show for Season 30 next year.

At that rate, Tyra would be making more than the two hosts she replaced, Tom Bergeron and Erin Andrews. Combined, the former beloved hosts did not make as much as Tyra is interested in, which may irk fans who see her installment as unnecessary and unwelcome.

An OK! Magazine insider spilled that Tyra believes she is worth every penny after the ABC show saw an increase in ratings during her debut season as host.

They claimed that the former supermodel could be looking to earn more than $300,000 per episode; Tom and Erin reportedly made around $150,000 each per episode. 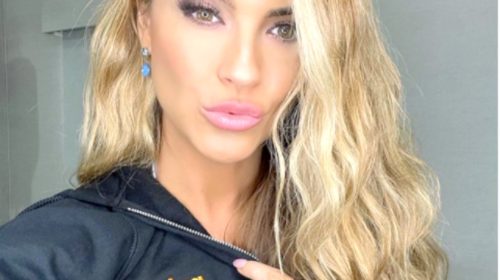 Dancing With The Stars Saw An Increase In Ratings This Season

Tyra, the former host of America’s Next Top Model, is also an executive producer on the series which may factor into her salary requirements.

But the source claimed that “Tyra’s main focus right now is negotiating another season of hosting,” which, “isn’t going to come cheap.”

“Tyra can make the argument that she is doing the work that previously took two hosts. So, combine what they paid Tom and Erin together, then add in a little for her huge rating success, and we have a deal. Tyra is worth it.”

In a somewhat stinging assessment of the fan-favorite show, the source claims that Tyra took, “a franchise that was a little past its prime and made it into the show everyone is talking about.”

Tyra Banks hosts Dancing with the Stars on ABC

To be fair, some of the buzz had nothing to do with her. There was plenty of chatter about former pro dancer Derek Hough taking over judging duties for Len Goodman who could not travel in the pandemic. Then there was the rampant speculation over pro dancer Gleb Savchenko and his celeb partner Chrishell Stause. After being eliminated from the competition Gleb announced he was divorcing his wife which led to her accusing him of being a serial cheater and Chrishell strenuously denying that she was a homewrecker.

Be sure to catch up on everything happening on Dancing With The Stars. Come back here often for DWTS spoilers, news, and updates.