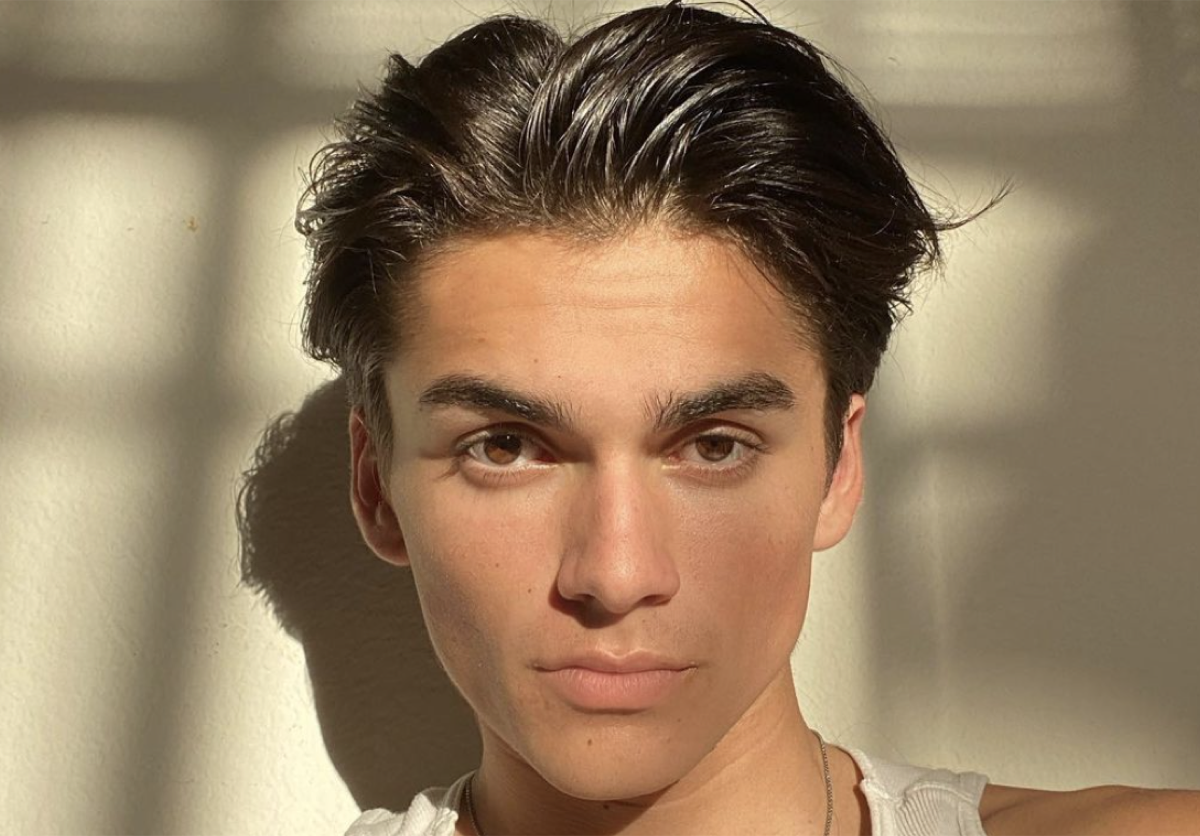 Although Dev’s exit wasn’t entirely unexpected due to the cast cuts happening and the buzz about multiple casualties, many viewers were still sad to see Dev go! The writing was a bit messy for Dev and lacked a proper sense of direction at times, but he had real potential and worked well with the teen scene.

However, Dev’s run has come to an end – and that’s just how it goes sometimes on soaps! Some characters have a faster expiration date than others. Fortunately, Arbab is focusing on the positives and seems thankful to have had the chance to be GH at all. Let’s look at Arbab’s goodbye message, which contained plenty of praise for the cast, everyone behind the scenes as well as viewers.

“I am forever grateful to Producer @valentinifrank and @TeschnerMark for this amazing opportunity,” Arbab said in a Twitter post addressing his exit. “It was such an honor to have worked along side of such talented actors and I’m beyond blessed for your friendship. Most of all thank you @GeneralHospital Fans!”

I am forever grateful to Producer @valentinifrank and @TeschnerMark for this amazing opportunity. It was such an honor to have worked along side of such talented actors and I’m beyond blessed for your friendship. Most of all thank you @GeneralHospital Fans! pic.twitter.com/8BcZkjeEG8

Eden McCoy (Josslyn Jacks) responded with “xoxo” and a string of supportive emojis. Since McCoy is friends with Arbab off screen as well, she certainly wanted to let him know she was thinking of him. The same goes for many General Hospital watchers who came to care about Dev during his GH run.

“I am disappointed to see Dev go,” one GH fan tweeted. “We hardly got to know him at all. Ashton, thank you for the work you did to bring Dev to life every day. All the best in your future. Your future will be bright!”

“Was intrigued to see where Dev was headed and totally disappointed in the way they handled ur passing with Sonny, thought the character deserved more,” another bummed viewer said. “Good luck in all you do!”

General Hospital has some great stuff in store as the explosion aftermath continues, so be sure to check it out. Don’t forget to make OTT your hotspot for sizzling General Hospital spoilers, updates and news posts.