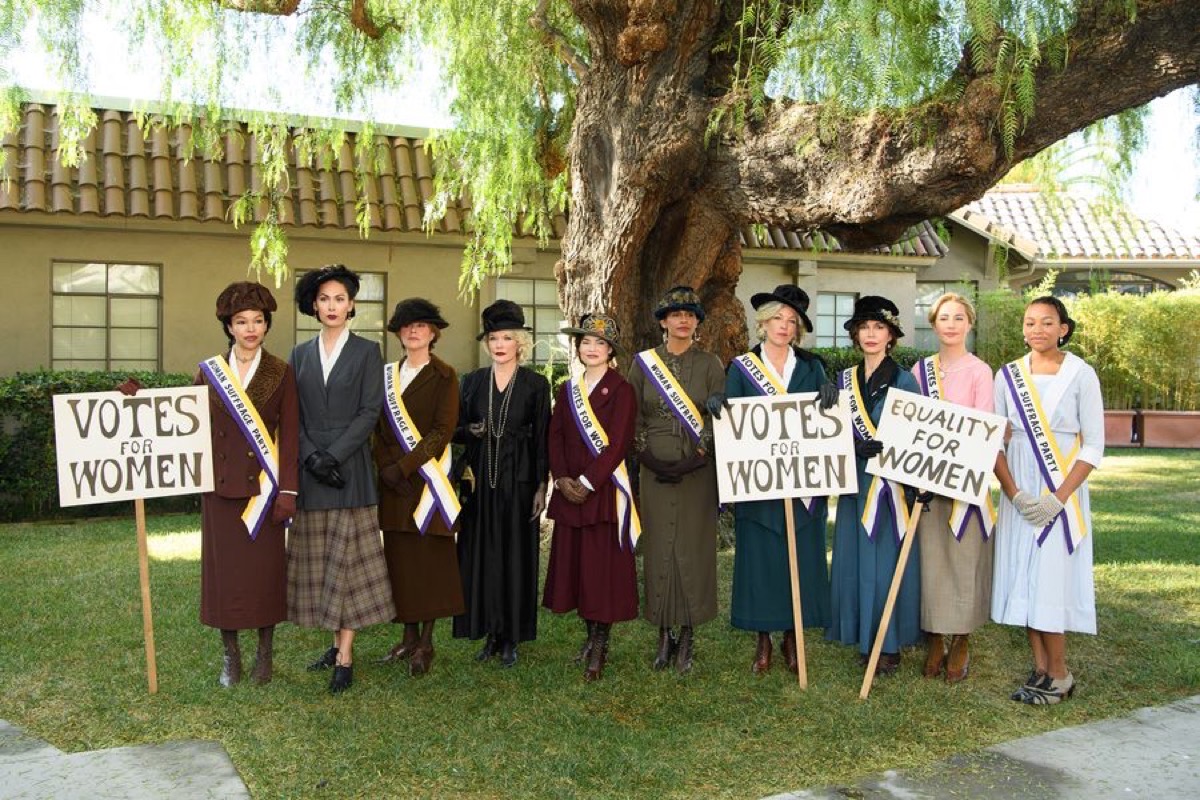 General Hospital star Eden McCoy (Josslyn Jacks) says that she got a kick out of her wardrobe for General Hospital’s very special episode celebrating the 100th anniversary of women securing the right to vote. As a matter of fact, Eden says that she had a lot of fun with this blast from the past episode. Here’s what she has to say.

Speaking to Soap Opera Digest in a new interview, Eden says that while she has done several back-in-time episodes before, playing both a younger version of Carly Corinthos (Laura Wright) and doing a Christmas show that was inspired by A Christmas Carol, she’s always so excited to see what all of the other departments – including wardrobe, hair, makeup and set design – can do with it. She gives a lot of the credit to General Hospital’s wardrobe director, Shawn Reeves. 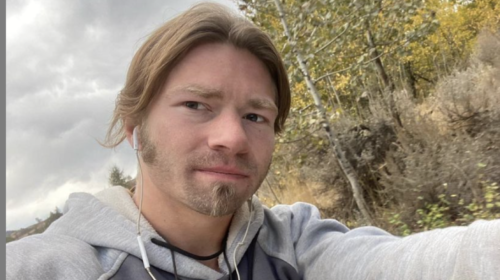 Eden puts it this way, “Shawn picked out the most amazing clothes and these boots that I am pretty sure are really from back then, or close. They had, like, 100 lace-up holes! I just got excited to see all of the awesome women on our show all dressed up; that was cool enough for me!

Before we shot it, we did a photo shoot for a prop photo with a lot of the suffragist characters with all the women dressed up holding signs and posters and that was such a fun outing for us to do altogether.”

Eden also loved her look, mostly because her clothes were so beautiful and pretty comfortable, too. She says that the shoes felt like heels and that she admires the style very much, even though there were plenty of buttons and hooks. With that said, she adds, “I don’t know how I would have survived back then!”

It’s a good thing that Eden looks just as beautiful in her present wardrobe as she does with her wardrobe from the past, right? Either way, we can’t wait to see more of these back-in-time episodes in the future. Fingers crossed that the producers do another one sooner rather than later.

The Bold and the Beautiful Spoilers: Thomas Forrester Has An Epic Breakdown