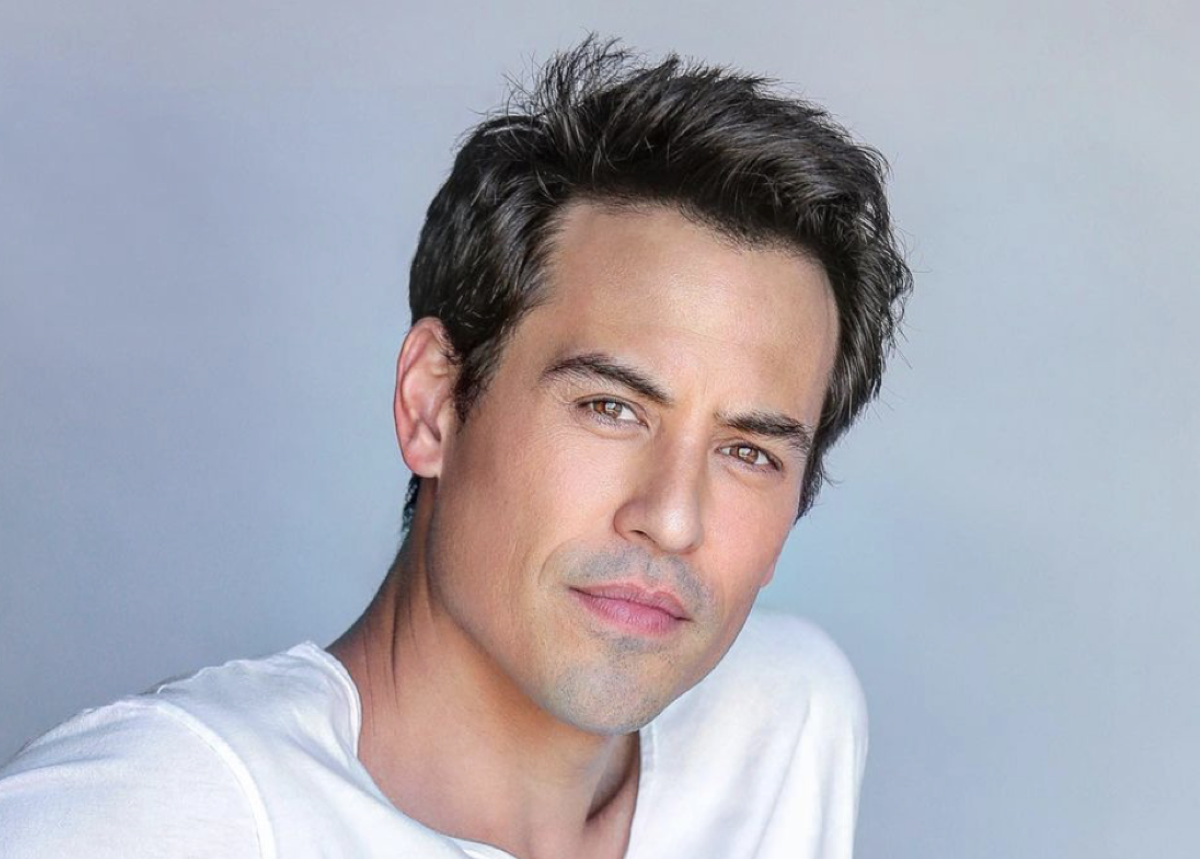 General Hospital fans are quite used to the stars of the show being multitalented. Usually, their talents are featured at the General Hospital Nurse’s Ball in the spring each year. However, with this year’s pandemic, it seems that fans might have missed an opportunity to learn just how talented Marcus Coloma, who plays Nikolas Cassadine, really is. Marcus’ Instagram account previewing what we may see in future shows as Nikolas woes Ava Cassadine (Maura West)?

Marcus Coloma Does A Great Job

This isn’t the first time that Coloma has shown off his talents on his Instagram account. However, he does a very good job covering this Taylor Swift and Bon Iver endeavor. Coloma not only shows off his vocal skills but his piano playing skills as well. Taylor Swift I brilliant at telling a vivid story in a song and choosing just the right words. Of course, Coloma adds a bit of his own style to his rendition of the popular song. We will certainly be watching Coloma Instagram for more musical performances.

Could This Talent Lead to Dueling Cassadines?

General Hospital’s Valentin and Nikolas can never seem to stop their fighting even though Nikolas has control of the Cassadine fortune. Most fans have seen the concept of dueling banjos in country music. However, dueling piano’s maybe a new concept. However, it could be an interesting one. Imagine the thrill of Valentin and Nikolas in a piano-playing contest instead of throwing people off the Cassadine parapet. Nina and Ava have become friends but they may get a thrill out of their Cassadine men taking their competition to the piano instead of constantly fighting. Could the two Cassadines use their musical talents to help raise money for AIDS and HIV research?

General Hospital’s Coloma again joins a very talented group of individuals and hopefully, General Hospital writers will take advantage of these talents. It would be a shame to not showcase his voice and piano playing skills.