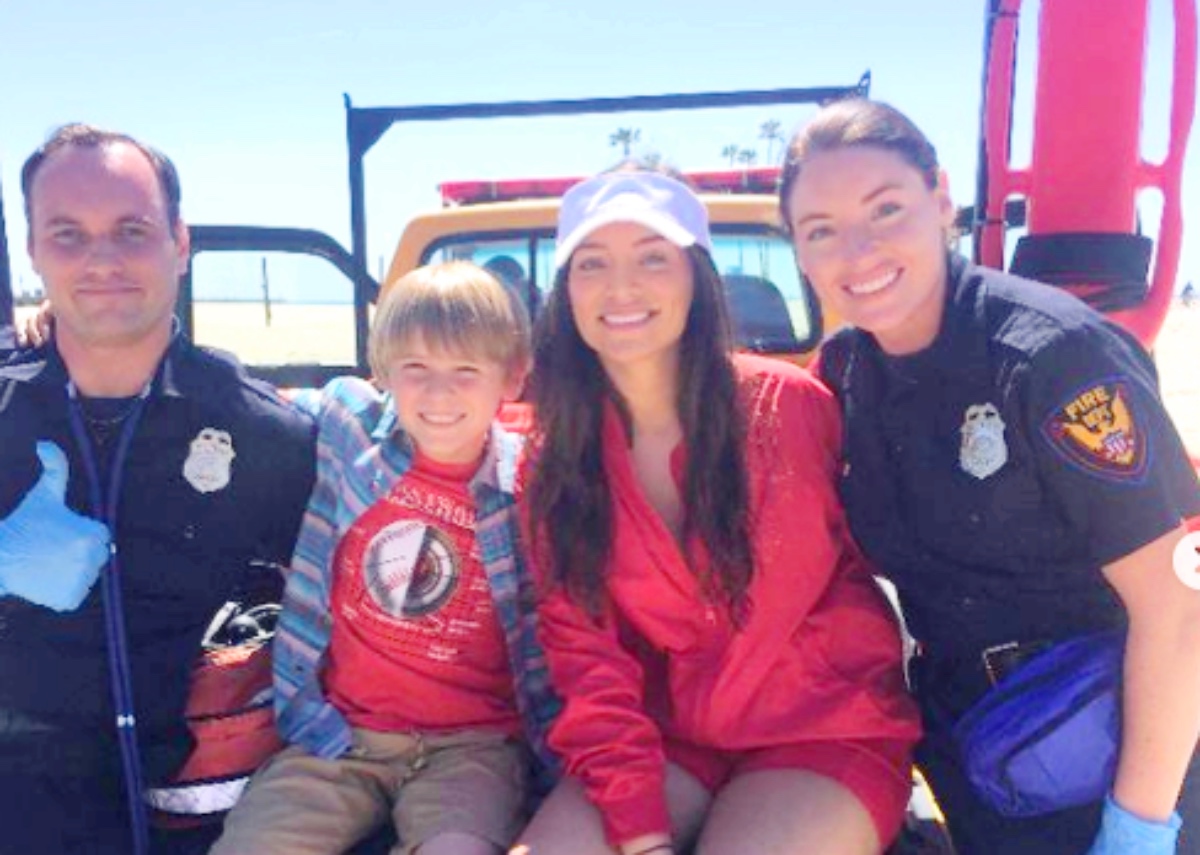 The episode is titled If the Fates Allow and is set to air on December 13. West takes a star turn as Young Callen in the 6th episode of season 12. The epi was written by Andrew Bartels and directed by Dan Liu.

In this particular episode, the setting is just before Christmas and Hetty assigns Callen a case involving his former foster brother and his wife. It seems that when they reenter the U.S. they are arrested for smuggling drugs across the border in oxygen tanks. In the same episode Deeks is struggling with the prospect of losing his job at NCIS. 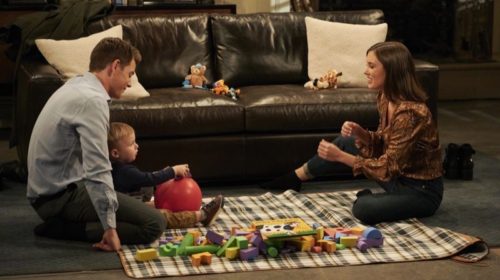 General Hospital Spoilers – Hudson West Is In A Primetime Show

His credits include guest spots in 2014 episodes of “The Eric Andre Show” and “Nicky, Ricky, Dicky & Dawn,” a Disney television series. In 2015 he made his feature film debut opposite Kevin James in “Paul Blart: Mall Cop 2.”

General Hospital Spoilers – What Happens Next In Port Charles?

West’s character, Jake Webber, is the son of Elizabeth Webber Baldwin (Rebecca Herbst) and Jason Morgan (Steve Burton). At one point Jake was presumed dead when it was thought he was run over and killed by Luke Spencer (Anthony Geary).

The character was gone from the canvas for several years until he was brought home by Elizabeth’s ex, Lucky Spencer (Jonathan Jackson).

Right now Jake’s home life is a bit turbulent as Franco’s brain tumor has returned. Franco is in the hospital hoping for a miracle and Elizabeth is spending all her time taking care of him and trying to keep him from making things worse. There is never a dull moment in the Webber household and certainly not for Jake as he is the son of Stone Cold Jason Morgan. This leaves him vulnerable to his dad’s enemies and just days ago his half brother and dad were almost killed in an explosion at the Floating Rib.

What is in store for Jake in the coming days and weeks? Be sure to tune in and find out GH fans!