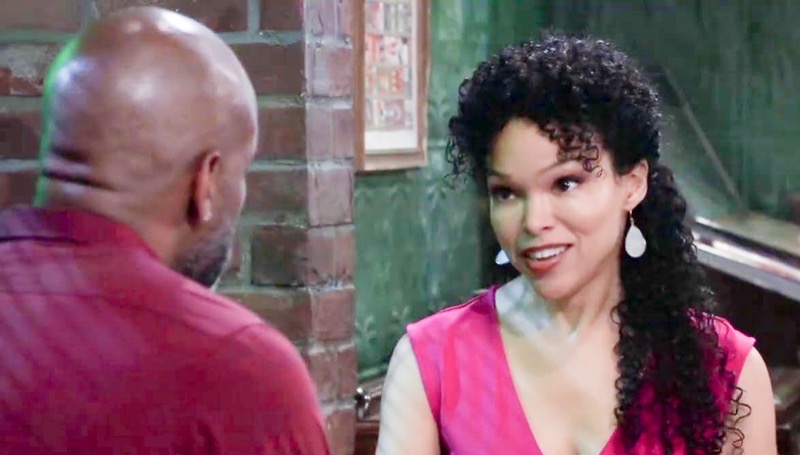 General Hospital’s spoilers and updates suggest that in Port Charles, NY Curtis Ashford (Donnell Turner) will praise Portia Robinson (Brook Kerr) a little too soon. Curtis is furious with his wife, Jordan Ashford (Brianna Nicole Henry). Portia Robinson (Brook Kerr) is an old friend and a good sounding board. However, has Portia lied to him for much longer than his wife over an even bigger secret?

General Hospital’s Portia has tried for months to stop her daughter Trina Robinson (Sydney Mikayla) to have some respect for Curtis, the man who saved her life. However, Trina has blamed Curtis for months for her father, Marcus Taggert’s (Real Andrews/Asante Jones) death. Rumors have been circulating for months that Taggert, although he might have raised Trina, is not her father. Fans believe that Curtis is Trina’s father and has been lied to for her entire life. Is it possible that Portia has been lying for years?

Portia And Curtis Had An Affair

General Hospital writers revealed months ago that Portia and Curtis had an affair while married to Taggert. Fans know that Taggert was heavily involved in his work when Portia slept with Curtis. However, the math works out close enough that Curtis could be Trina’s father. Curtis even asked Portia if Trina was his daughter and she quickly denied the possibility. However, Portia could have done it out of loyalty to Taggert. Now that Taggert has faked his death and made their daughter mourn him, Portia could certainly have a change of heart about how much loyalty she owes Taggert. Is Taggert Trina’s father or has she kept this secret all this time only to be betrayed by Taggert in the end? 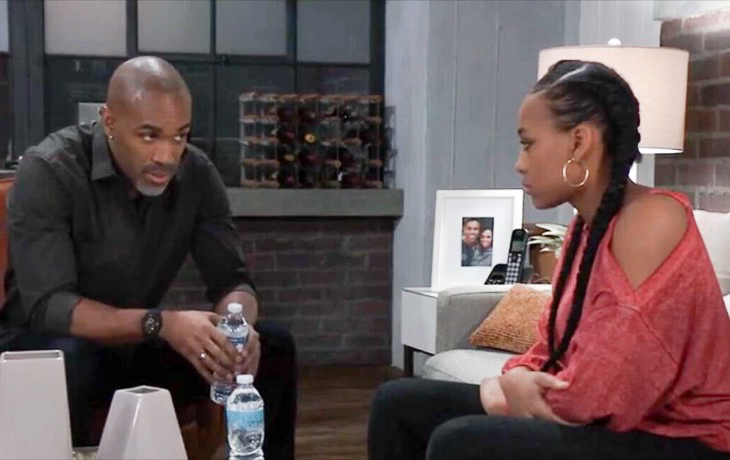 General Hospital Spoilers – Does Taggert Deserve To Lose His Child?

General Hospital’s Taggert has lied to his daughter and her mother but does he deserve to lose his child because of this? If Curtis is Trina’s father, Portia has kept this secret for years. However, perhaps Taggert suspected that Trina wasn’t his and that is why he has been so protective over Trina.

Could Taggert know that truth and that is why he told Curtis to save Trina from Cyrus? Perhaps Taggert has suspected this for some time. How will Taggert handle things if the truth about the affair comes out? How will Curtis handle the fact that his daughter hates him because her mother lied to her for years? 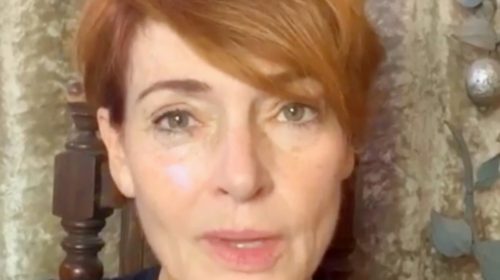 General Hospital’s Curtis will be furious with Portia if she has lied to him all these years. Trina’s world would be turned upside down yet again. Could Curtis forgive Portia for this tremendous lie? Will this cause Trina to rebel against her mother?