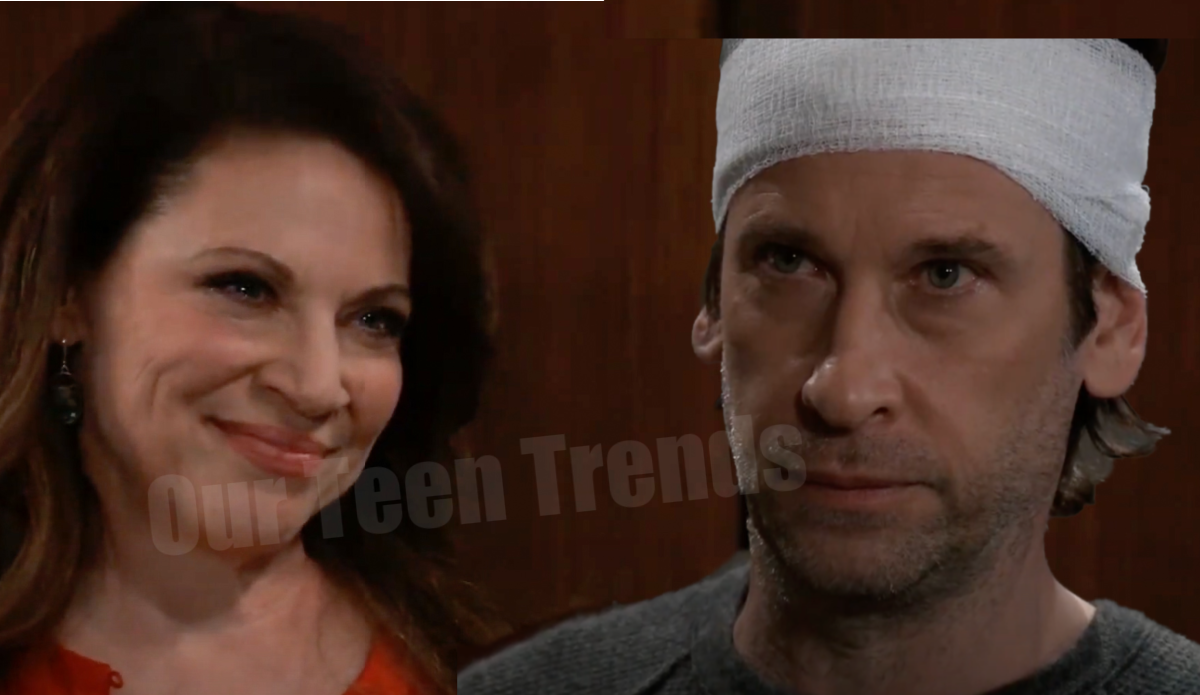 General Hospital (GH) spoilers tease that in Port Charles, NY Liesl Obrecht (Kathleen Gati) could soon make some big demands of an old friend. As GH viewers are aware, Obrecht is in Geneva and she’s managed to get Dr. Kirk (Christopher Cousins) to use Dante Falconeri (Dominick Zamprogna) to investigate Peter August (Wes Ramsey) back in Port Charles. So far, Dante’s found some information on Peter’s computer that viewers aren’t privy to, but so far nothing about it has managed to free Obrecht.

It seems that Obrecht might need another avenue to getting the intel on Peter that she needs. Obrecht wants to prove that Peter is the person who committed the crimes that she was charged with – namely killing Drew Cain (Billy Miller) and attempting to kill Franco Baldwin (Roger Howarth) and Andre Maddox (Anthony Washington) in the OR at General Hospital. Obrecht is desperate for anything that she can use against Peter at this point.

Well, as GH viewers know, Franco has awakened from brain surgery to hear Peter’s voice in his head. Franco doesn’t know what it all means, but it’s possible that he’s hearing something that Peter actually said to Drew back after he helped Helena Cassadine (Constance Towers) capture Drew in Afghanistan back in the day. Franco hasn’t considered this possibility yet, but in the days to come, Obrecht just might. 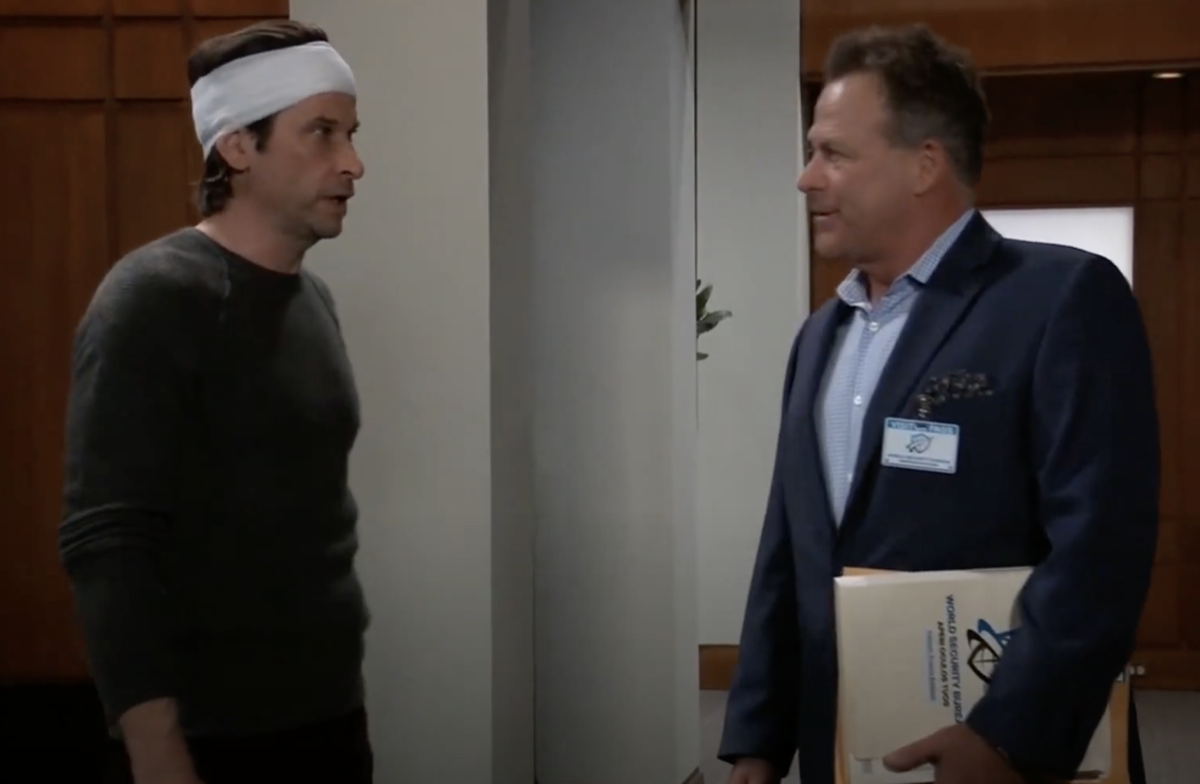 After all, Franco is headed to Geneva soon to see a doctor about where the voice in his head is coming from, and to learn if it’s being caused by his tumor. Since Obrecht was last seen by viewers at the WSB facility in Geneva, we’d say that there’s a good chance that Obrecht and Franco could end up in contact with each other there.

If, for example, Franco ends up seeing a specialist at the WSB facility, then Obrecht might find out about it, and if she learns that Franco has been hearing Peter’s voice, then she’ll probably spring into action. Obrecht might even reach out to Franco, urging him to help her and to actively explore what he’s “hearing” from Peter in his head. If Obrecht can connect the dots and somehow use Franco to her advantage, she could be closer to her freedom. 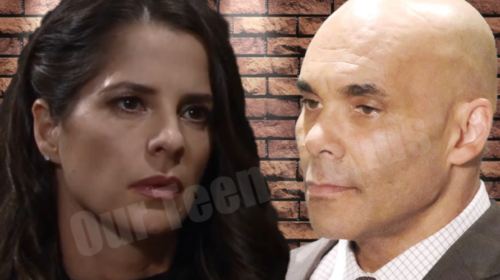 After all, if Franco is hearing traces of memories in his head from when he thought he was Drew, then he might have some serious intel to give Obrecht about what Peter was doing back in those days relative to his capture of Drew. Obrecht might even want the doctors at the WSB facility to try to jog Franco’s memory in some way, so that he’ll remember more of Drew’s memories.

We’ll see what happens here, but one thing’s for sure, and that it would be good to see Obrecht and Franco together as friends again. Of course, if Obrecht asks Franco to help her, then Franco could decline since he does have to get back to the US for radiation treatment for his tumor. But perhaps Obrecht and Franco can work something out!

Do you think that Franco will encounter Obrecht when he’s in Geneva? Stay tuned to the ABC soap and don’t forget to check OTT regularly for the latest General Hospital spoilers, updates, and news. Check out our daily episode recaps, too!