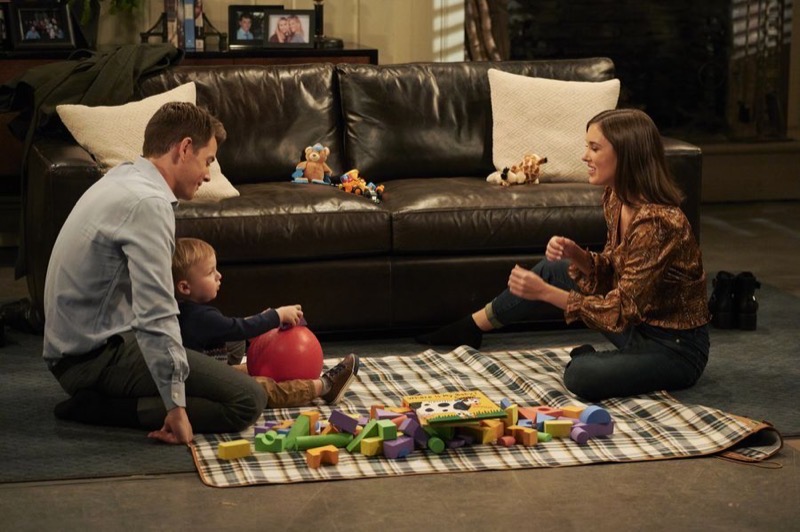 General Hospital Spoilers: Should Willow And Michael Even Be Together?

A Soap Opera Digest poll says that General Hospital fans aren’t sold on a future between Willow and Michael. In fact, only 33 percent of respondents said that yes, they are rooting for Willow and Michael to be together, while 67 percent no.

Clearly, they think that Michael should close this chapter for good and move on with his life. Even though Michael and Willow got married in order to help the young father win custody of his son Wiley, after several months they got an annulment, yet slept with each other afterwards. Talk about mixed feelings, right?

Of course, one can say that Sasha Gilmore’s (Sofia Mattsson) overdose might have changed things for her and Michael. She just couldn’t cope after losing him. Needless to say, Sasha’s overdose was the reason why both Carly Corinthos (Laura Wright) and Harrison Chase (Josh Swickard) had to come clean about their fake affair between Chase and Sasha.

Needless to say, both Michael and Willow were left stunned with the news. While the two of them were clearly in love with their partners, it seems as though their pain and heartache over what had happened led them to get up close and personal. Yet, knowing how things work in this fictional town of Port Charles and how Michael has always had a bad track record with women (his radar always seems to be broken, right?), fans and viewers think it’s best that Michael and Willow stop in their tracks before things get more complicated for them. Plus, there’s always a chance that Nelle Benson (Chloe Lanier) could come back and surprise them all! Do you agree?

Of course, when it comes to the love lives of our favorite Port Charles residents, General Hospital fans will simply have to tune in as they know that anything can happen at any time. General Hospital airs weekdays on the ABC network. Check your local listings for times.