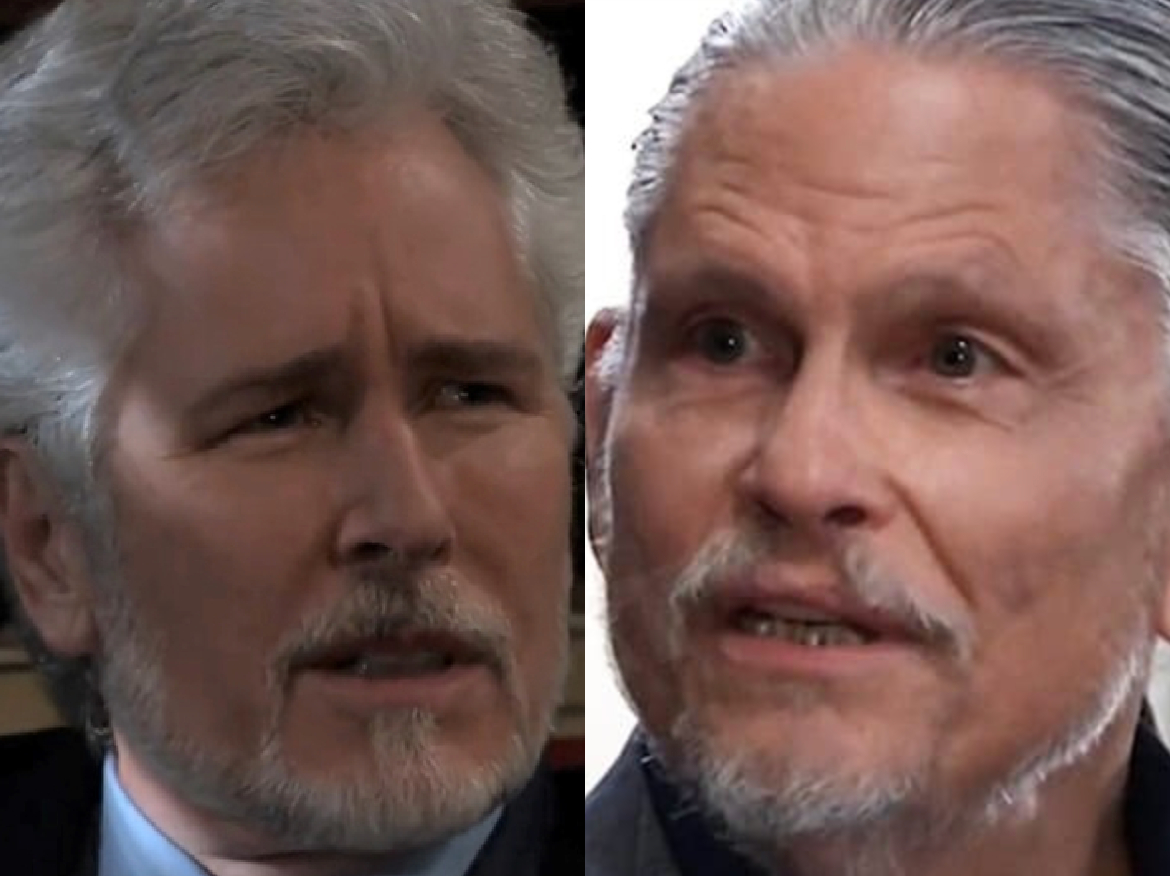 General Hospital’s Cyrus Renault (Jeff Kober) and Martin Gray (Michael E. Knight) obviously know each other and have for some time. What is the connection between these two? Are they both somehow connected to Laura Collins (Genie Frances)?

General Hospital’s Laura was adopted by Rick Webber (Chris Robinson). However, Laura doesn’t seem to recognize Martin Gray (Michael E. Knight). Of course, Martin could be a half-sibling born after Laura. Martin may not be related to Laura at all. However, the common last name seems to suggest a possible connection. Martin knowing Cyrus could also make him involved as well. Is the patient connected to Cyrus connected to Martin as well?

Cyrus Has Major Issues With Laura

It does seem that General Hospital’s Cyrus has some sort of vendetta against Laura and the story behind it hasn’t come to light. The longer this goes on the more intriguing the connection becomes. Laura knows that Cyrus is behind the bombing that put her daughter in a coma. Laura is determined to take Cyrus down. Is there another connection to Laura that she’s not aware of? Why is Cyrus looking for information on Laura? What does the case from years ago have to do with it? 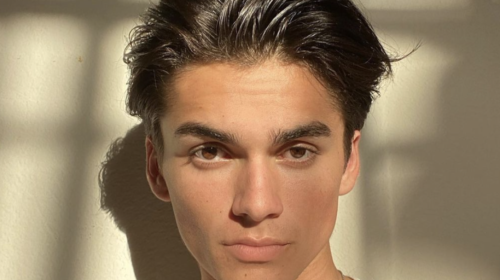 How Is This Mysterious Patient Related?

General Hospital’s Curtis Ashford (Donnell Turner) has found out that the mysterious patient’s name is Gray as well. Will Curtis and Jordan Ashford (Brianna Nicole Henry) find a connection to Laura? Something seems to set Curtis on a path to Laura suggesting that she knows more than she is letting on about this. Unless the crime from years ago is connected to this patient, it is almost impossible for Curtis to learn anything from these files they have copied.

Does Curtis find a connection between Cyrus and the crime from years ago? Could Cyrus be related to David Hamilton (Jerry Ayres)? David had a wife and two sons that were supposed to have been killed in the car accident that paralyzed him. However, with Cyrus and Martin having a connection could the two of them be brothers perhaps? Maybe the patient that was at the Wilson Avenue address is their mother, who is also supposed to be dead.

People that die on GH rarely stay dead so David’s family showing up alive would not surprise anyone. David’s wife was also supposed to have been in love with Rick so Cyrus could be their love child. If they are connected from the crime that occurred forty years ago, this would make perfect sense. Cyrus could easily want revenge for his father’s death and be determined to get it.