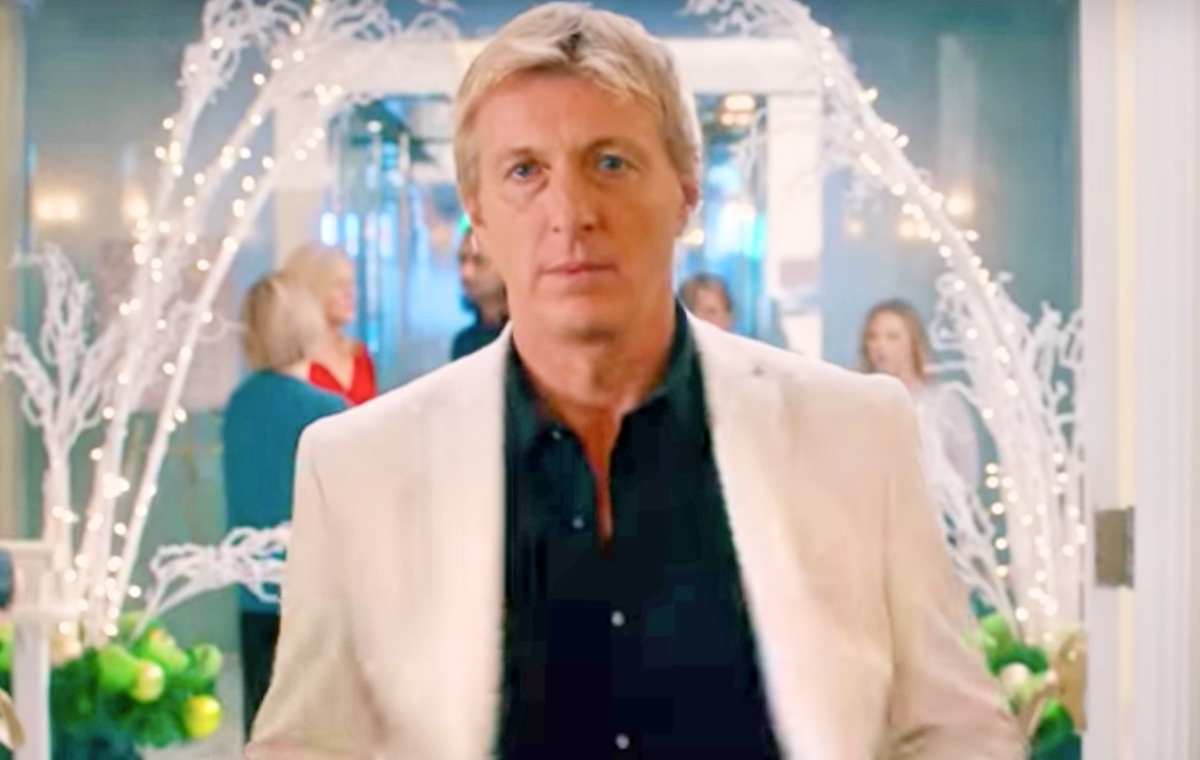 Netflix’s Cobra Kai Season 3 debuts on New Year’s Day 2021 which means there are just a few more hours to binge watch the first two seasons. With that in mind we have everything you need to know about Cobra Kai Season 3 so that on January 1, 2021 you’re ready to hit the ground running.

Cobra Kai Season 3 Debuts January 1, 2021 Which Is Earlier Than Expected

Just in case you didn’t know, Cobra Kai is a continuation of The Karate Kid movies. It takes place over three decades after the original Karate Kid movie, an American martial arts classic. The drama was made by Josh Heald, Jon Hurwitz, Hayden Schlossberg.

Originally the debut of Season 3 was announced in October when it was reported that Cobra Kai would debut on Netflix on January 8th, 2021. Guess what? That date is no longer relevant, there is a new date you need to know about!

There were tons of rumors that the launch date would be moved up and the news finally arrived that indeed Cobra Kai Season 3 would not debut as planned. 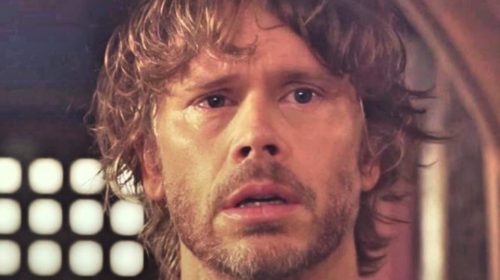 When Is Cobra Kai Season 3 Coming To Netflix?

Today, December 24, 2020, Netflix announced that the new debut date is January 1. Originally fans were led to believe that the show would be seen as soon as summer 2020 due to series co-creator, Jon Hurwitz, spilling that info on a Twitter Q&A. Oops, it looked like his optimism was wrong and the date was quickly adjusted.

It has been confirmed that the show takes place in Okinawa in the new season. A very brief preview video features the sound of a heart monitor beeping. Eventually the sound becomes one long single beep indicating that that the person who is hooked up to it is dead. Is it Miguel Diaz (Xolo Maridueña) who ends up dead?

Season 3 picks up a bit in time after the events of the Season 2 finale according to William Zabka. He has been quoted as saying the show picks up following a large amount of time, not immediately afterward.

Everything You Need To Know About Cobra Kai Season 3

We also know that Sam LaRusso’s (Mary Mouser) and Tory Nichols’ (Peyton List) backstory will be explained more fully in Season 3 and fans will hear more about Miyagi-Do’s origins in the third installment of the series. Finally, spoiler alert, Tory is not Ali Mills’ (Elizabeth Shue) daughter!

Be sure to catch up on everything happening with Cobra Kai. Come back here often for Cobra Kai spoilers, news and updates.