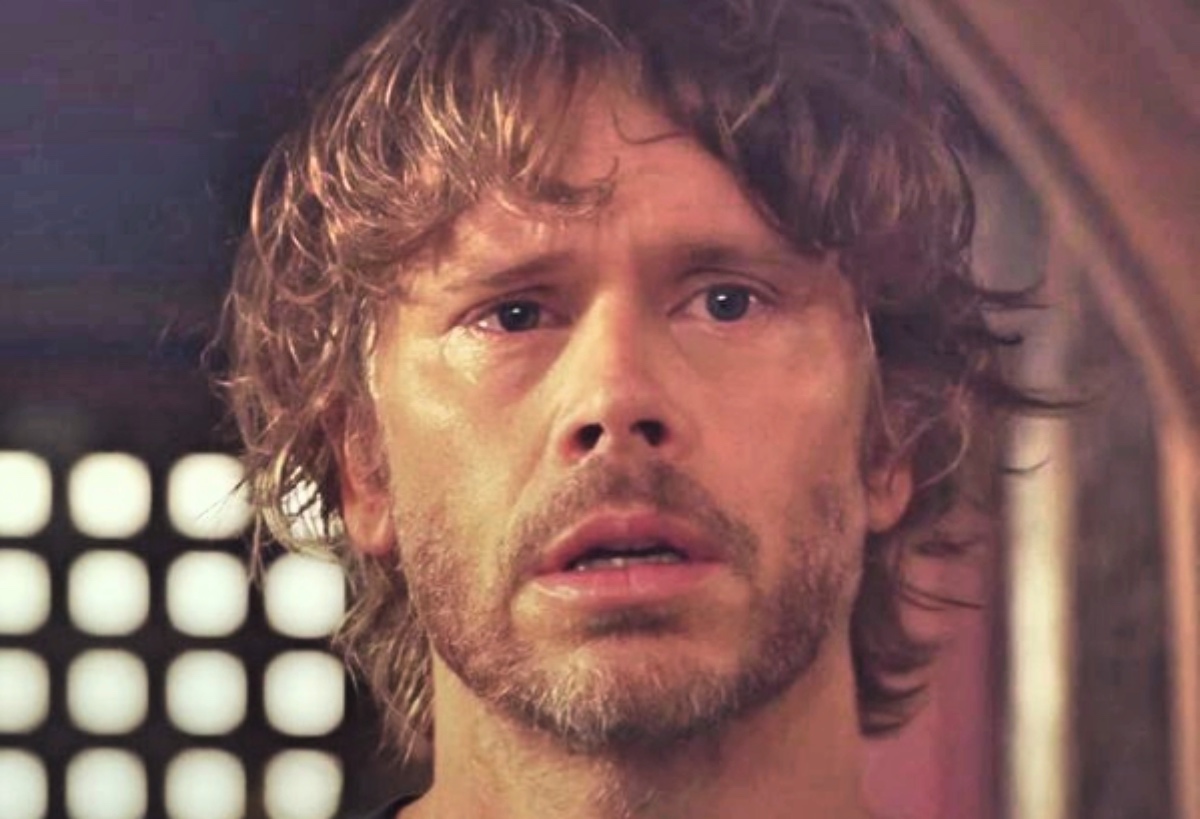 NCIS: Los Angeles spoilers reveals that Eric Christian Olsen stars in the popular and long running drama, plus has launched a production company called Cloud Nine Productions. The successful venture produced Woke, which premiered on Hulu and now Cloud Nine is creating two new series. One will debut on Hulu and the other will drop on CBS.

The CBS show is titled First Lady and follows the First Lady of the United States as she divorces her husband while he’s still in office. The plucky lady wants to find her own way in life and goes back to a law career in Philadelphia.

According to Deadline, First Lady is written by Jessica Grasl and Corinne Brinkerhoff. Grasl has worked on ABC’s The Good Doctor, Designated Survivor, and Shades of Blue. Brinkerhoff has written for the Emmy-nominated series The Good Wife. 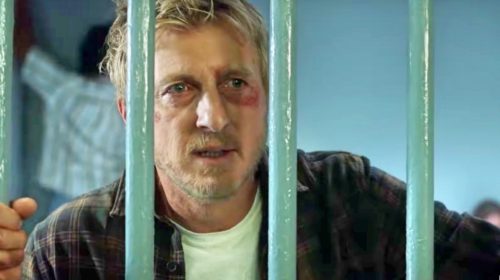 Dadholes follows the adventures of two fathers who have nothing in common themselves, but must spend time together when their kids become friends at school. Brian Keith Etheridge is the executive producer.

Both series have not been officially picked up by CBS, but if so they could see a premier date in fall of 2021. It’s being reported that if the CBS shows aren’t picked up, Eric Christian Olsen’s Cloud Nine Productions has a third show to work on, a comedy that is in development at Hulu; the project is called Fruit Man.

Fruit Man is all about a man from Brooklyn who thinks that the Tree of Knowledge is alive in front of his house. Not surprisingly, he tries to use the tree’s power to his advantage. Fruit Man stars Emmy-nominated comedian Daniel Koren, who has been tapped to write and executive produce the sitcom.

Most recently Cloud Nine Productions sold the sitcom Big Dummie to Peacock, NBC’s streaming service. In the meantime the multitalented actor continues to star in NCIS: Los Angeles. The fall finale offered an alternative for Olsen’s character Deeks, who had lost his job as an NCIS liaison. The series had been shut down due to the coronavirus pandemic but began filming this fall.

Be sure to catch up on everything happening with the royal family. Come back here often for NCIS: Los Angeles spoilers, news and updates.