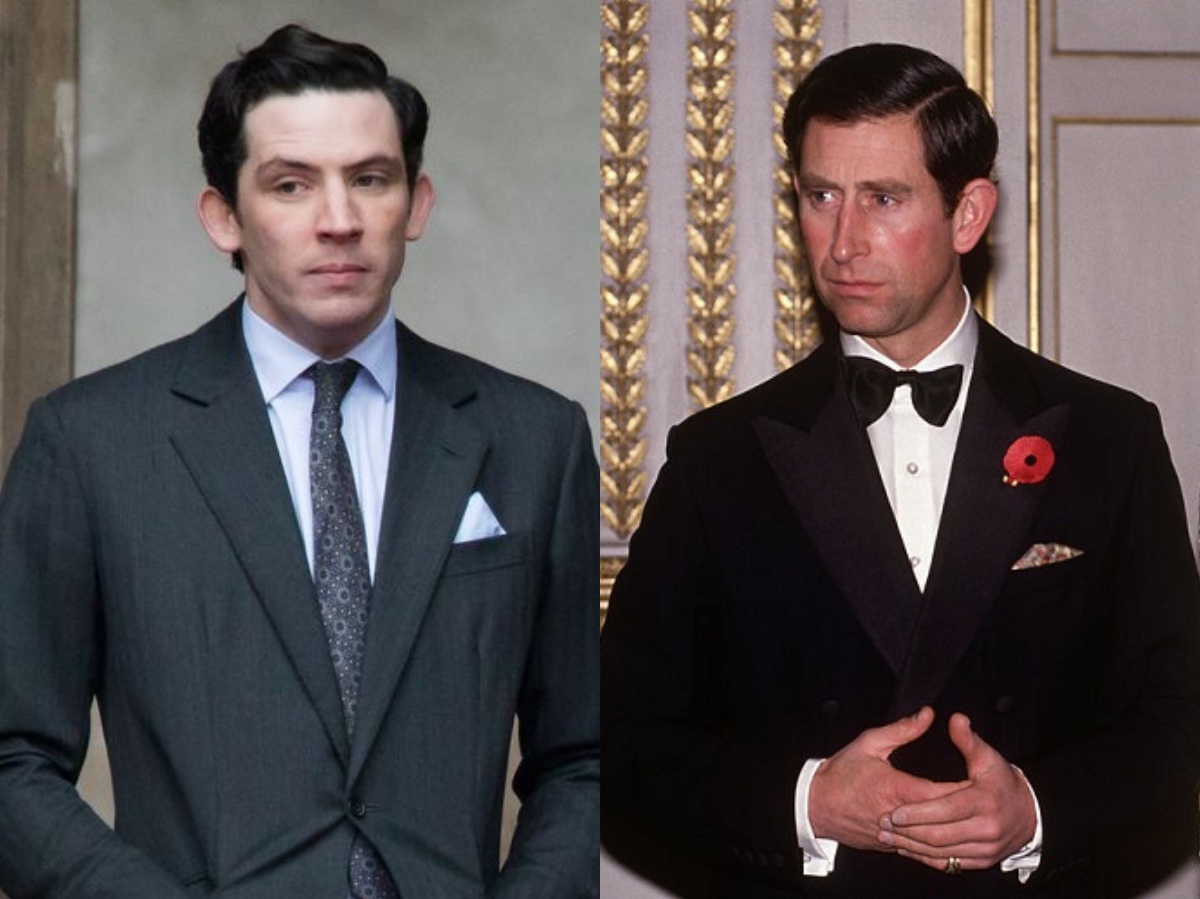 British Royal family news reveals the Crown Season 4 has definitely put a spotlight on the early and very turbulent years into Prince Charles and Princess Diana’s marriage. And while a lot of people can’t help but notice just how lonely, desperate, sad, and unloved the Princess of Wales might have felt as a young girl married into the confines of the monarchy, there’s no denying that Prince Charles was done wrong by this ill-fated union, too.

With that said, we’ve got five reasons why The Crown fans are pitying Prince Charles just as much as they are doing so with Princess Diana, too. Check it out below and let us know what you think.

Anyone who has seen those videos of Prince Charles and Princess Diana can tell that he felt just as uncomfortable about their union as she did. It doesn’t take a body language expert to realize that there was very little chemistry between Charles and Diana. They might have been attracted to one another, but it takes more than attraction to make a marriage work. 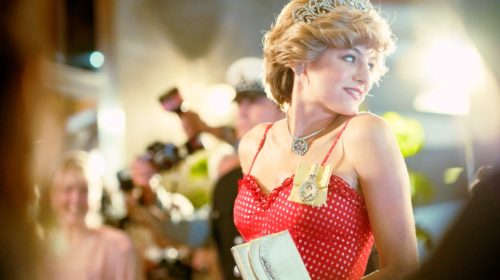 Before he met Princess Diana, Prince Charles was known as one of the most eligible bachelors in the world, kind of like his son Prince Harry was before he met and fell in love with Meghan Markle. There’s a chance that Charles might not have been ready to let go of his bachelor status even though the royal family thought he was more than ready to get married.

#3 Prince Charles Was Without Support, Just Like Princess Diana

One of the standout scenes in The Crown Season 4 was when Prince Charles (Josh O’Connor) shouted at his aunt Princess Margaret (Helena Bonham Carter), “What does it take to get a little kindness in this family?” If there’s one thing that Charles and Diana shared, it was the same feeling of emptiness.

#4 He Certainly Also Wasn’t Ready To Let Go Of The Love Of His Life, Either

With all of the above said, let’s not forget that Camilla Parker Bowles was very much a part of Prince Charles’ life, before he married Princess Diana, apparently during their marriage, and certainly after it, too. It goes without saying that the future King of England wasn’t ready to let go of his life, regardless of what his family had to say about it.

#5 It’s Not Easy Being The Future King Of England

With the world watching your each and every move, the stress and pressure to appear as royal as ever was certainly on Prince Charles as much as it was on Princess Diana. It wasn’t easy being the future King of England for Charles, and it certainly wasn’t easy marrying a woman in front of the entire world that he might or might not have loved. Do you agree?