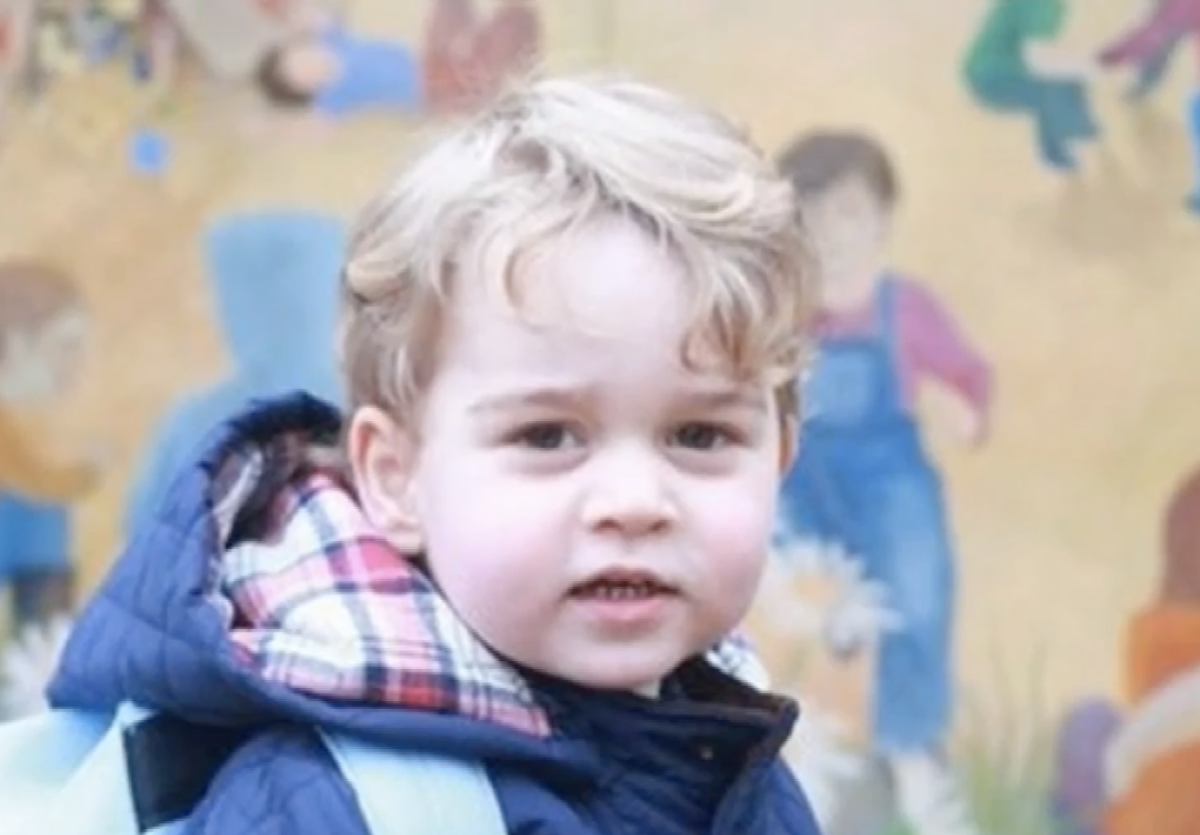 British royal family news reveals that the United Kingdom’s young Prince George has quite a refined palate for a 7-year old. He has been exposed to a variety of culinary treats no doubt, and his favorite dish reflects a sophisticated penchant for pasta!

This tidbit comes courtesy of celebrity chef Aldo Zilli who has interacted with George’s dad, Prince William, via their roles with the youth homeless charity Centrepoint. Now Aldo is letting the cat out of the bag about what George likes to eat best.

Prince George has a favorite dish that might surprise you

The talented chef is confident of his ability to impress George saying, “If George has my carbonara, he will never have another one, so I need to go and make it, let’s get the ball rolling, send me to the palace to cook!” 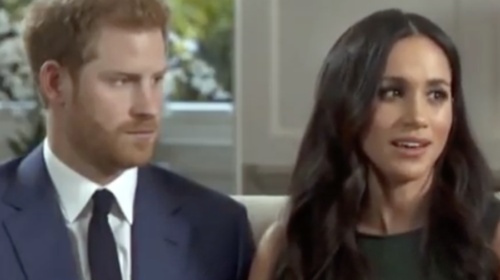 Prince George and his siblings Charlotte and Louis will decorate for Christmas with grandma Carole Middleton
It should come as no surprise that George has sophisticated tastes for his age as his mom Kate Middleton has spoken about her children’s (George, Princess Charlotte, 5, and Prince Louis, 2) culinary adventures at home. According to her they are allowed to help out in the kitchen and have a favorite, “cheesy pasta,” recipe. Additionally Kate has shared that Charlotte likes olives, and Louis, “absolutely loves,” beetroot grown in their own garden.

It seems that the kids are also fond of another Italian-inspired food, pizza. Kate has said that she has actually made pizza dough at home and George and Charlotte helped: “They love it because they can get their hands messy.”

Prince William became a patron of Centrepoint in 2005, and Zilli is active as an ambassador after being homeless himself. According to Aldo, “[William] is an absolute gent. He’ll come over to you, speak to you about — he knows everything about everyone. That’s what I like about people like that, before they come over to you they make sure they know who you are and what you do for a living, it’s a very intelligent thing to do.”
He went on to say of William, “He’s such a great, great guy, I’m a big fan of the royal family.”