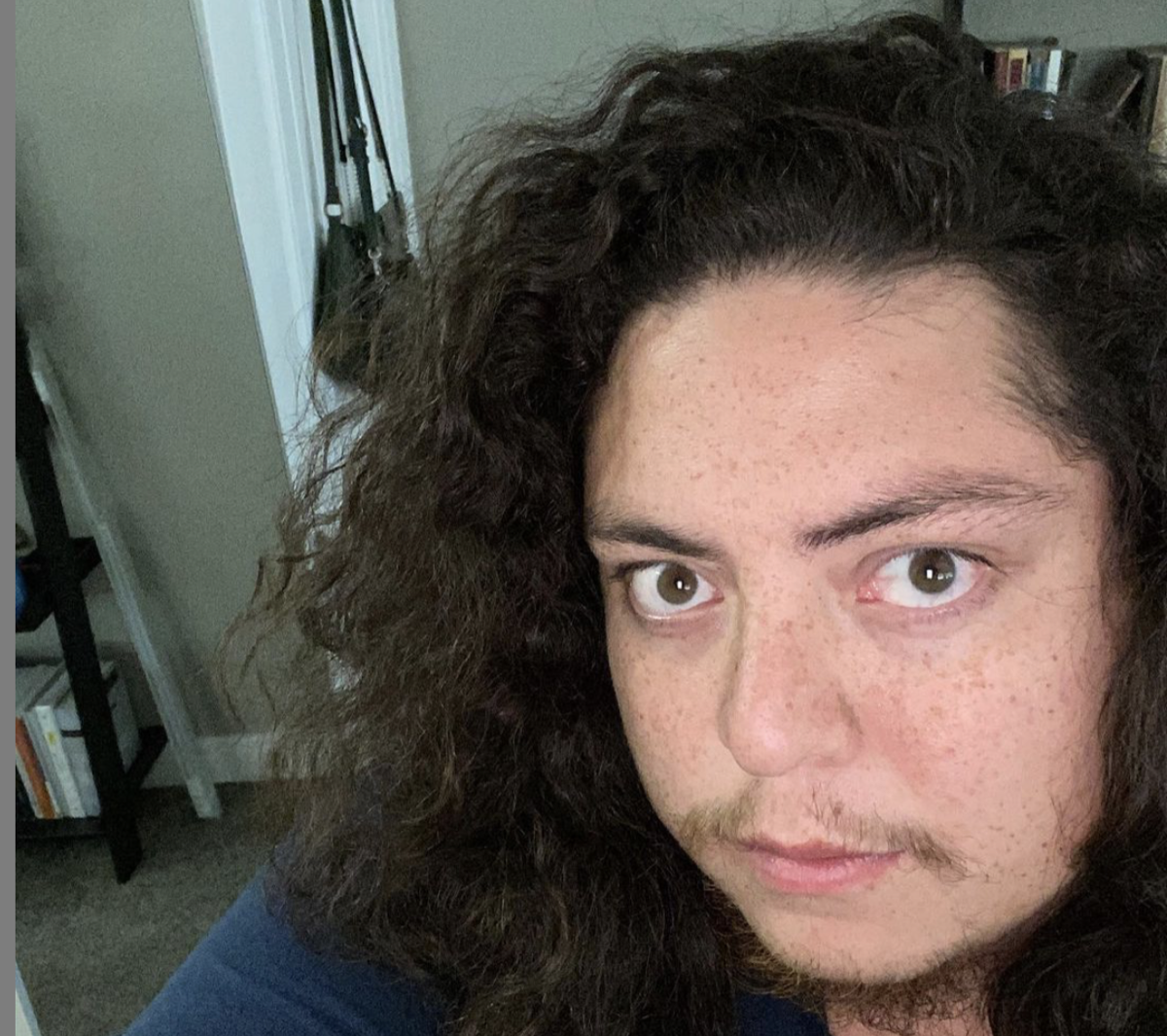 Sister Wives spoilers and news reveals Kody Brown is known for his wild and untamed hair, but it seems he has competition. Mykelti Brown Padron’s husband, Tony Padron, recently showed off just how crazy his hair can get and we have to say, he has definitely outdone Kody! Keep reading to get the details.

Sister Wives fans know that Kody’s hair is crazy and untamed. All four wives have tried to get it under control, but haven’t succeeded yet. However, it seems that there is another member of the Brown family that might have even more out of control hair than Kody.

Tony was photographed with his hair completely out of control. If you thought Kody’s hair stood up in all directions, then you have got to see this picture. He definitely outdoes Kody in the wild hair department, that’s for sure.

Sister Wives cast members Tony and Mykelti recently celebrated their four-year anniversary. Not only do they have that to celebrate, but Mykelti is in her sixth month of pregnancy. That’s right, it means we are going to have a brand new member of the family very soon! There is reason to believe that Tony and Mykelti’s little family might be part of the new season of Sister Wives, as well. As fans might already know, Tony is working from home these days. 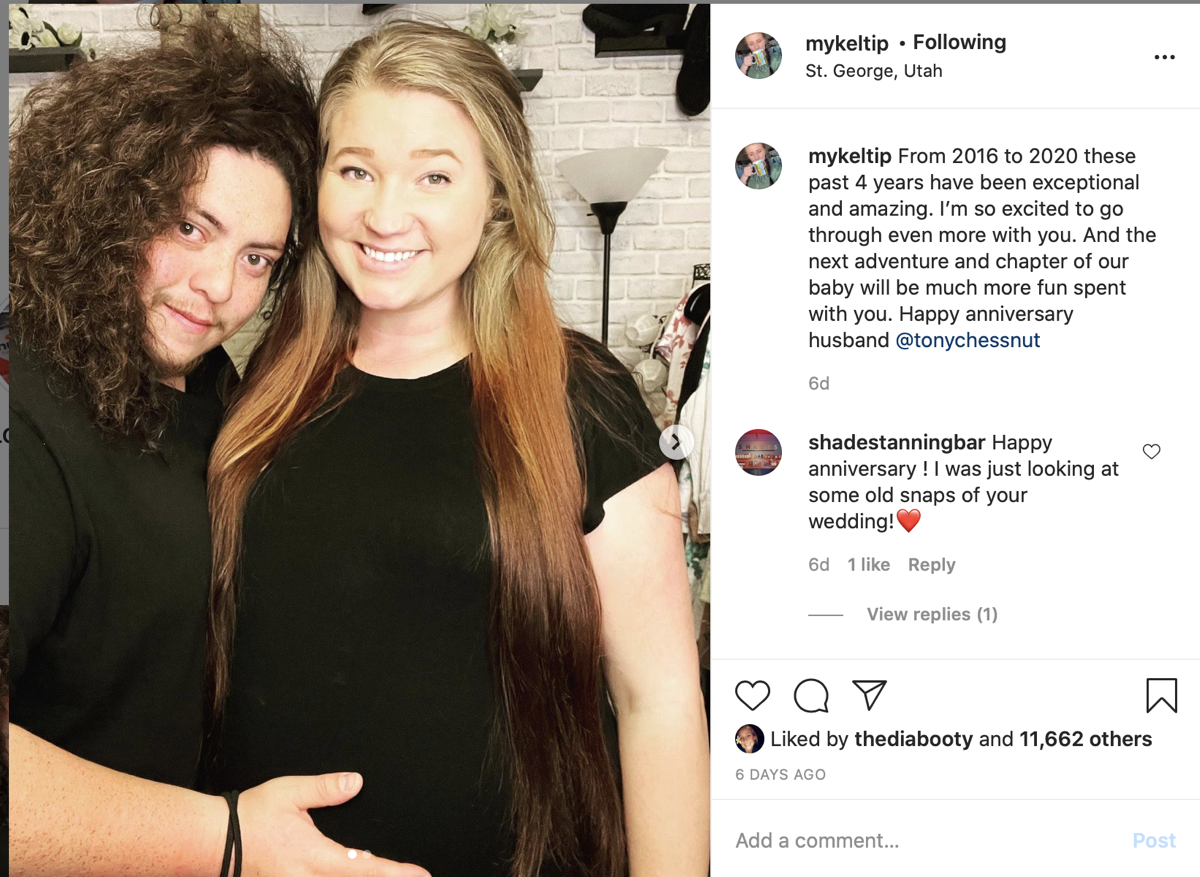 Right now, fans are waiting for season 15 of the TLC reality show to air. The network hasn’t made an official announcement yet, but we do know the family has been filmed. Plus, Christine Brown has been pretty tight-lipped about Ysabel Brown’s scoliosis, which is leading fans to speculate that it is part of an upcoming storyline.

We will also learn exactly what happened with Sister Wives Kody and Meri Brown’s relationship after his shocking admission during couples therapy. The couple was silent about it for about a year. Suddenly, Meri recently announced that she loves Kody and they are still together, but she “does her own thing.” Kody still hasn’t spoken up, but that’s not unusual for him. So, it seems like we will find out what happened after last season. 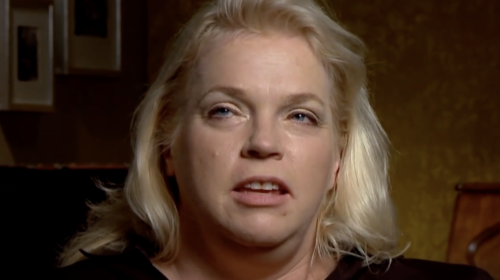 Fans will also get updated on what’s been going on with Sister Wives Janelle Brown and Robyn Brown, as well as the kids. This year was the COVID-19 pandemic, so everyone has been through a lot of changes and adjustments. We know that the family had to do virtual school for a time, just like many parents across the United States. We will get to see exactly what the family had to do to live their “new normal” while staying safe. We will be sure to keep you posted on new developments and updated information as it becomes available.