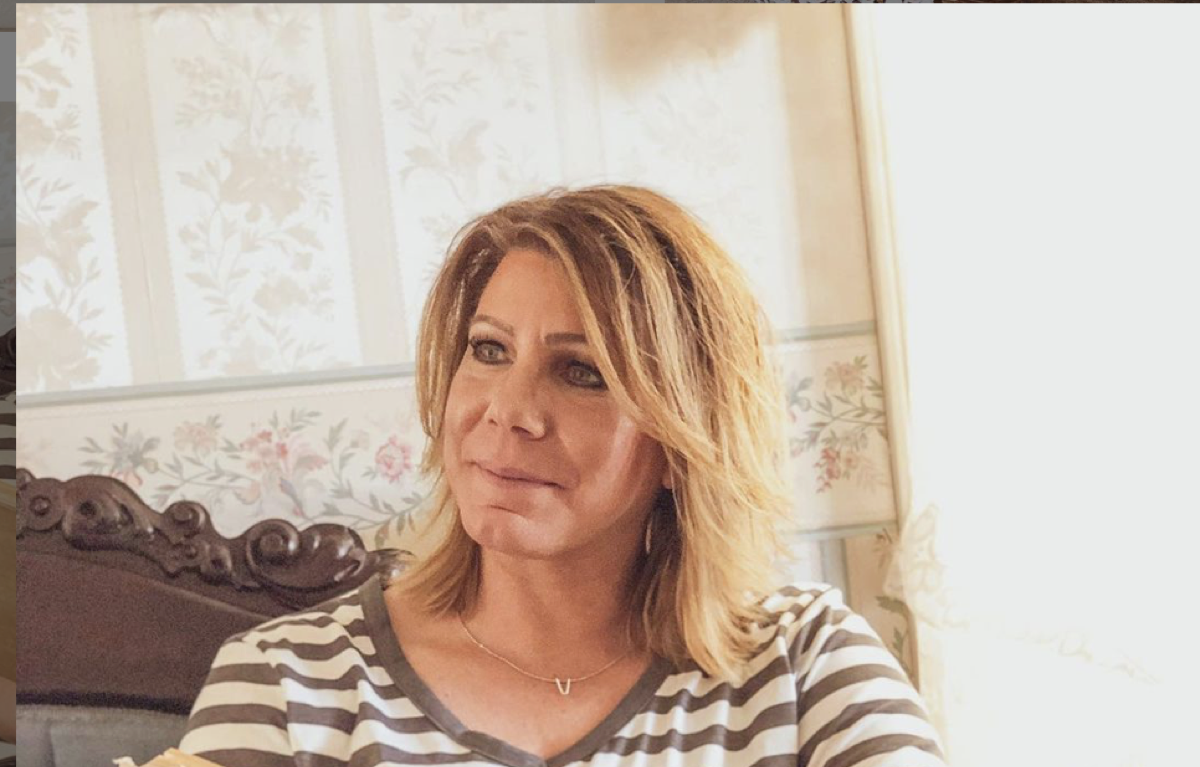 Meri Brown has tons of fans who watch her on the show and some of them have made it a point to visit the inn. But COVID-19 has turned the world upside down, especially the travel industry and now some fans are wondering if the inn is still open.

Meri Brown Re-opened Her BnB In July This Year

The Sister Wives show star went on Instagram this week to talk about her other business venture, LuLaRoe and discussed how she has earned an income from it even during the coronavirus pandemic. Meri said that the MLM business literally, “changed her life,” but it’s not for everyone since a hefty initial investment is required.

Of course Meri has a fan base that is happy to support her and will buy from her rather than someone else, so there’s that. At the same time she discussed LuLaRoe she took questions and she was asked about her BNB.

During a Recent Appearance, Meri Brown Was Asked About Her Inn

Apparently there is a fan who said they are planning an anniversary trip and would love to see Utah. The fan indicated they would like to stay at Meri’s inn and inquired about booking and prices, information they were not able to find online.

Sister Wives cast member Meri Brown didn’t post an answer directly, but it was reported in July that Meri re-opened the inn. At that time she described the COVID safety precautions that were in place.

Meri was quite explicit about what was being done to keep guests safe as well as staff. It was also reported that the inn was open for the Thanksgiving holiday. 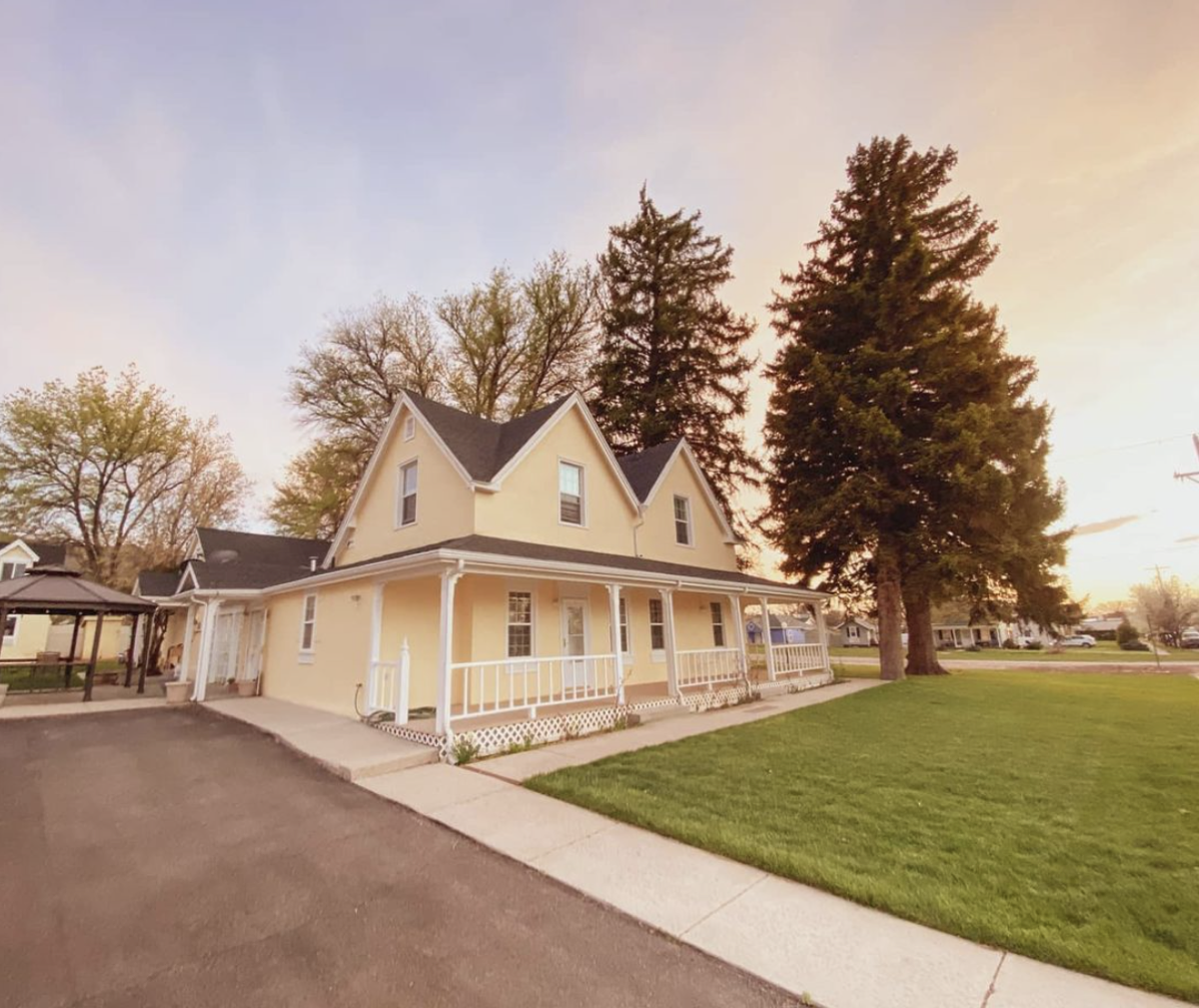 Can Fans Book A Eoom at Meri Brown’s BNB?

Until Meri Brown herself answers directly regarding the inn’s accommodations, it is best to check out her inn’s social media. On the Lizzie’s Heritage Inn’s Instagram, there is no indication that they plan to close.

A quick look on the website for the BNB shows that fans can look at pictures of the rooms, plus it seems as if you can make a reservation for the inn on the site. The rooms typically range in price between $125 to $155. Have you visited the inn? If so let us know what you thought of the BNB that Meri Brown runs!

Dancing With The Stars News: Carrie Ann Inaba Reveals She Has COVID-19 and Updates How She Feels

Dancing With The Stars Spoilers: 5 Things We Know About Chrishell Stause’s New Relationship With Keo Motsepe