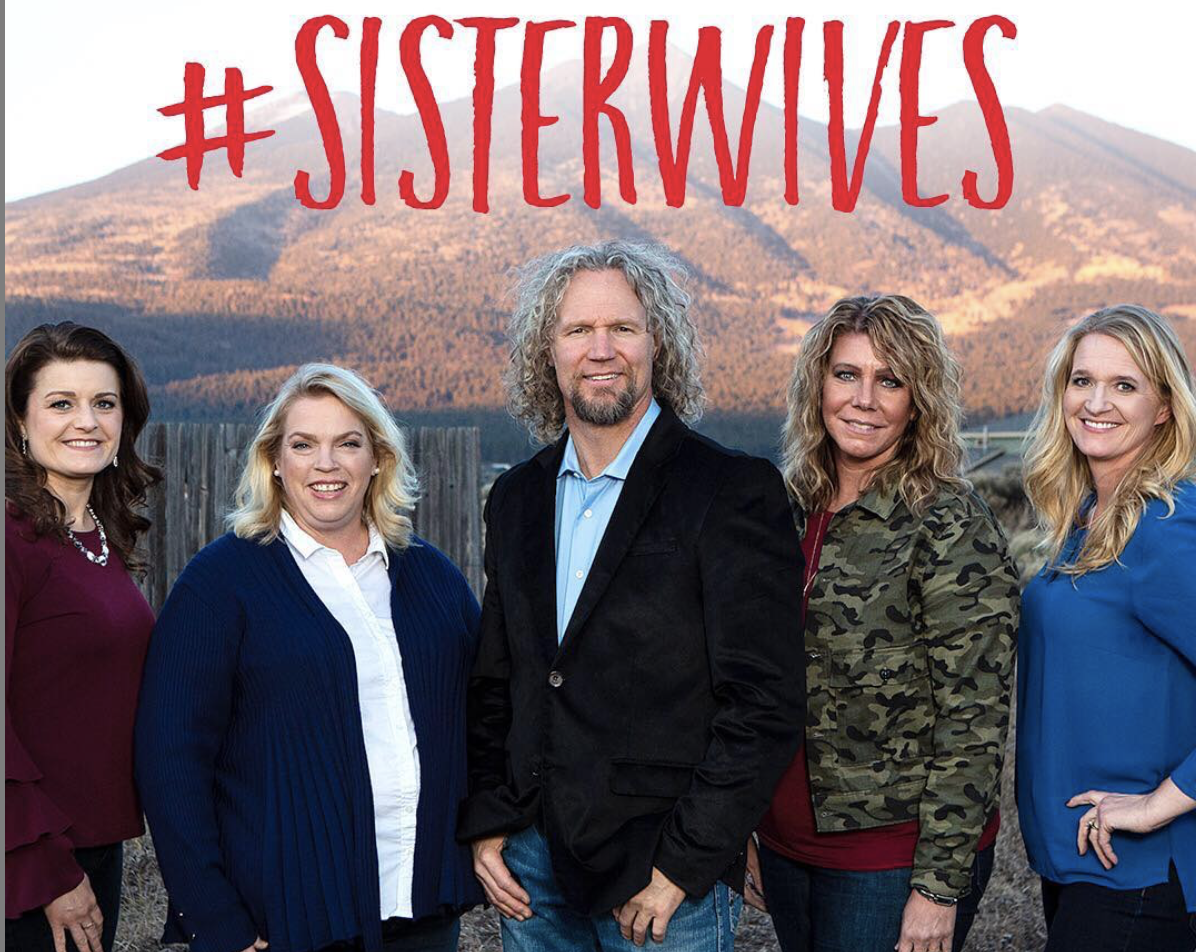 TLC Sister Wives spoilers 2020 reveal that TLC has not yet confirmed there is a new, Season 15 of Sister Wives coming. Which has led many loyal fans to wonder if the show has been cancelled or delayed. We’re here to clear up the confusion!

Why is TLC being so secretive about the start date, if there is one, of Sister Wives Season 15? After all many fans are sure that the new season is just around the corner and could premiere on TLC as early as January.
Is Sister Wives mere weeks away from a Season 15 debut date?

First of all there are some diehard fans that just won’t accept no for an answer and are convinced that Sister Wives is about to drop. And they are right, because TLC hasn’t released a debut date, that doesn’t mean the stars haven’t been talking!

Based on what the chatty cast members have dished up so far, there is every reason to believe the show will go on and keep the focus on Kody Brown and his four wives. 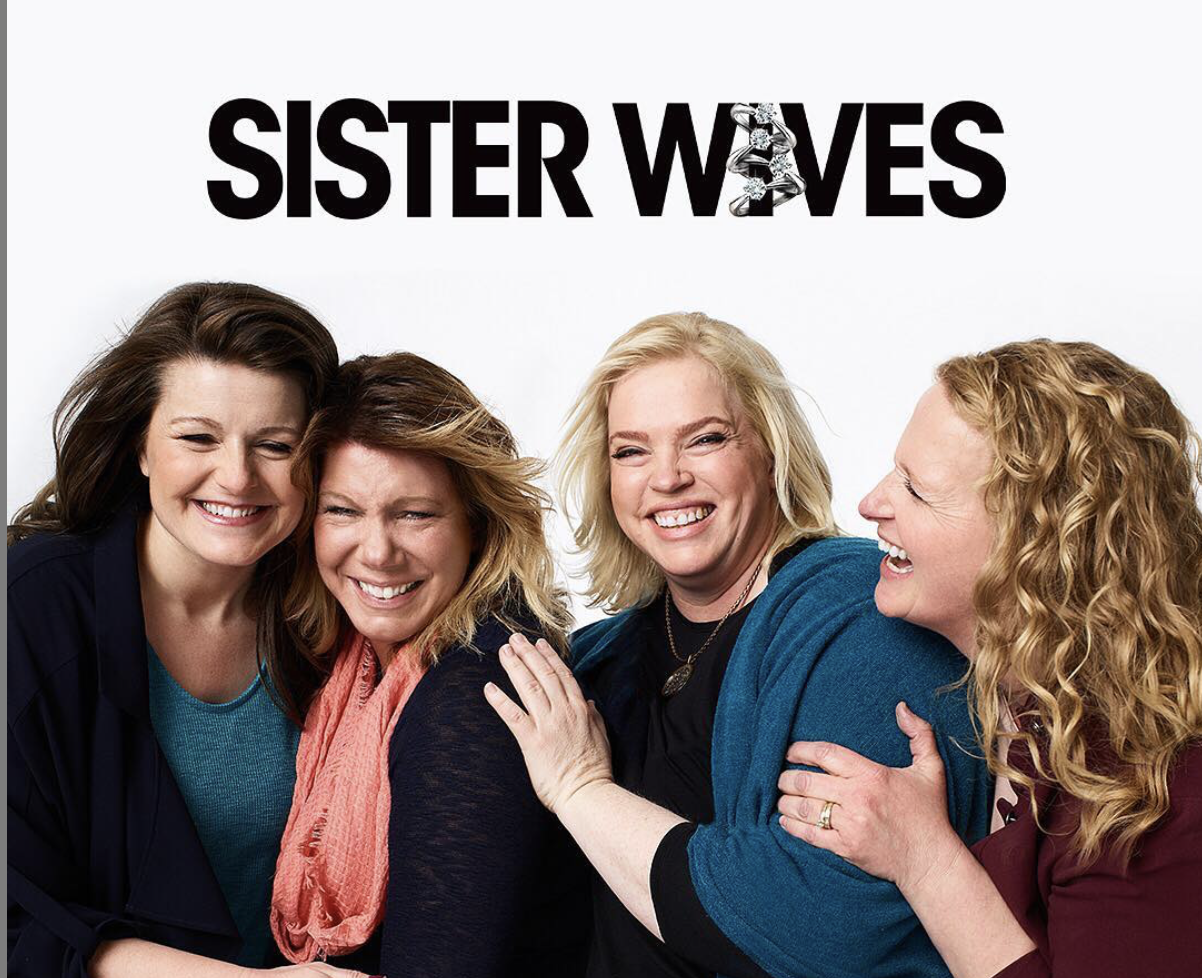 From what we know has gone on recently, Season 15 will show Sister Wives cast member Ysabel Brown and her recent surgery and that Mykelti Brown Padron is pregnant. Also we can expect Maddie Brown Brush’s decision to amputate her daughter’s foot could feature in Season 15 as well.

Also it’s a safe bet to expect a new season because TLC has usually debuted a season trailer at the end of December with a season debut in January. Still, the pandemic has put a wrench in many productions, so it’s possible the show might be delayed. But it’s unlikely to be cancelled! 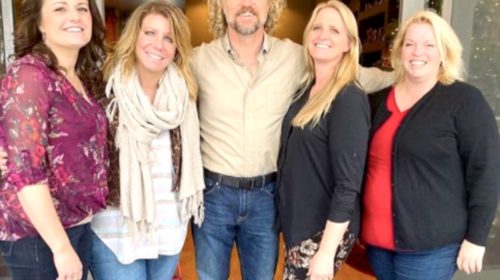 Is Sister Wives production late due to the coronavirus pandemic?

It’s no secret that last season fans were disappointed with the show. The ratings weren’t that great either and now the pressure is on to make a show that viewers will watch in droves. Which means this season should be spectacular and dramatic and current events indicate that to be the case!

Nonetheless, we want to know what you think, Sister Wives fans. Tell us, do you think it’s inevitable that the TLC series returns soon? If not, do you think the show is delayed or cancelled altogether?