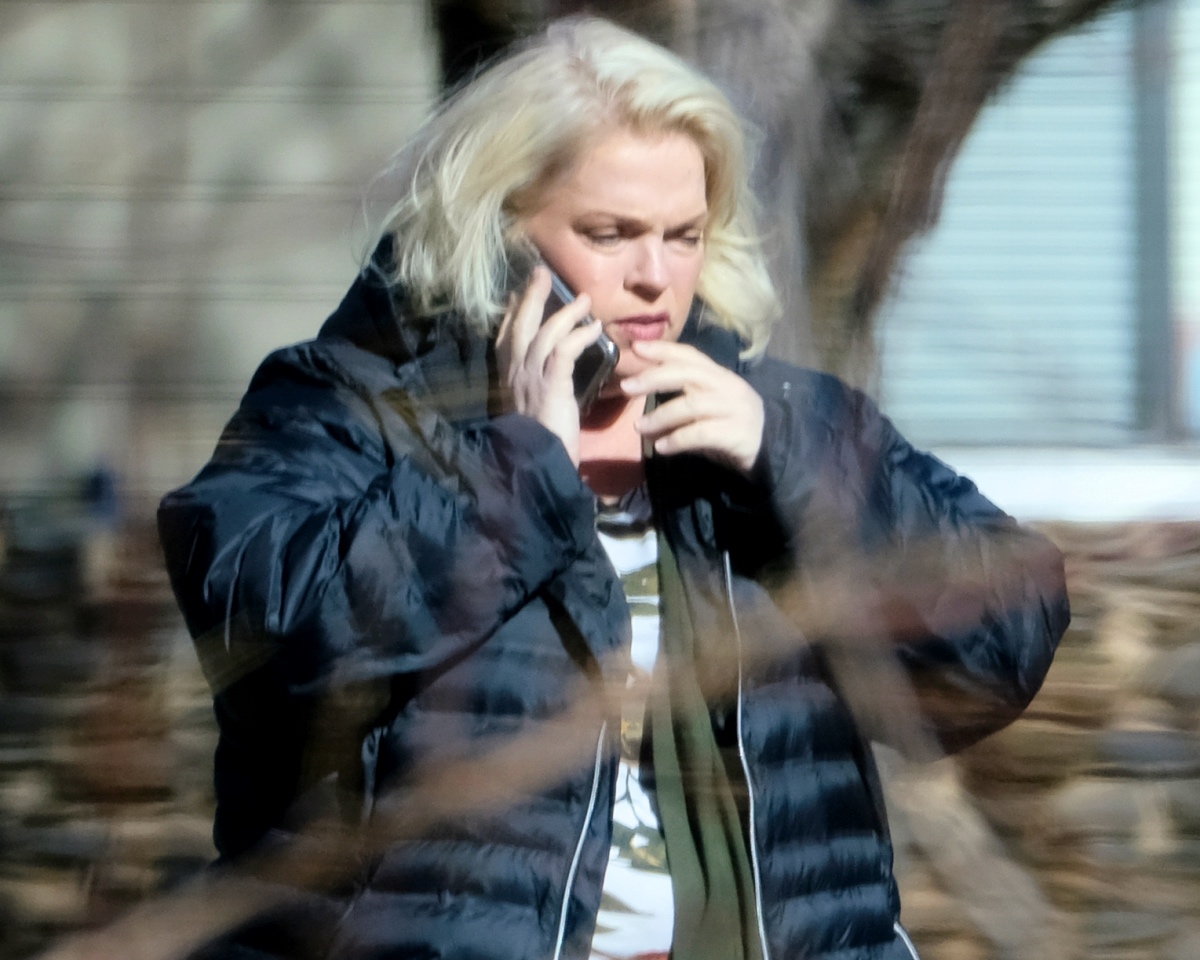 Sister Wives spoilers 2020 reveals Meri Brown shook up the Internet by confirming her relationship status after an entire year of silence. She announced that she’s still with Kody Brown and they are doing just fine. Just a few days later, Janelle Brown was spotted without her wedding ring. Now, is there a logical explanation? Or is Janelle now taking Meri’s place as least favorite wife?

The Sister Wives star was devastated last season when Kody told their marriage counselor that he regretted marrying her. He also said that he was deceived into the relationship. He didn’t seem to want to fix things. Then, over the course of several months, Meri spent most of time in Utah while everyone else was still in Arizona. She didn’t wear her wedding ring, didn’t acknowledge Kody on Father’s Day and never said a word on her wedding anniversary.

After about a year, she finally announced that she was still with Kody and implied they were happy. She admitted still being in love with him. 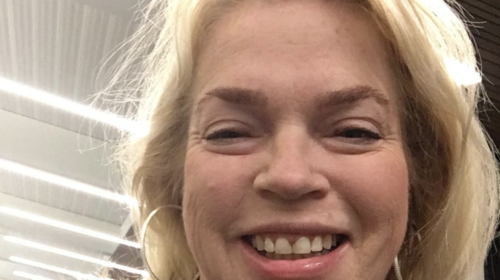 According to The Sun, Sister Wives cast member Janelle is now the one having marriage problems. She was photographed not wearing her wedding ring. The publication claims that Kody isn’t around and Janelle has been by herself. Apparently, Kody has chosen to self-isolate with Robyn Brown. Neighbors told the media outlet that Kody only visits Janelle once a week.

“He has not been here very often. We don’t really see him.”

There is a saying that it’s impossible to keep a woman happy. Well, marriage is tough for everyone. Now, just imagine having not one, but four wives! It seems that while one wife will be extremely happy, another one is miserable. THere seems to be a rotation in the wife totem pole. However, Robyn is considered the favorite wife while Meri seems to be mistreated the most.

With Kody and Meri reportedly fixing their relationship and doing well, it seems that it’s Janelle’s turn to be the forgotten wife. Of course, there could be another reason why she isn’t wearing her wedding ring. Maybe her fingers are swollen, it could be getting resized or maybe she pawned it to pay their numerous loans! But unless she comes forward to reassure fans, we have to assume that there is always going to be issues with one of Kody’s wives. It’s simply impossible to keep everyone happy. But the good news is that Janelle’s demotion is temporary and in time, someone else will be moved to the bottom spot.