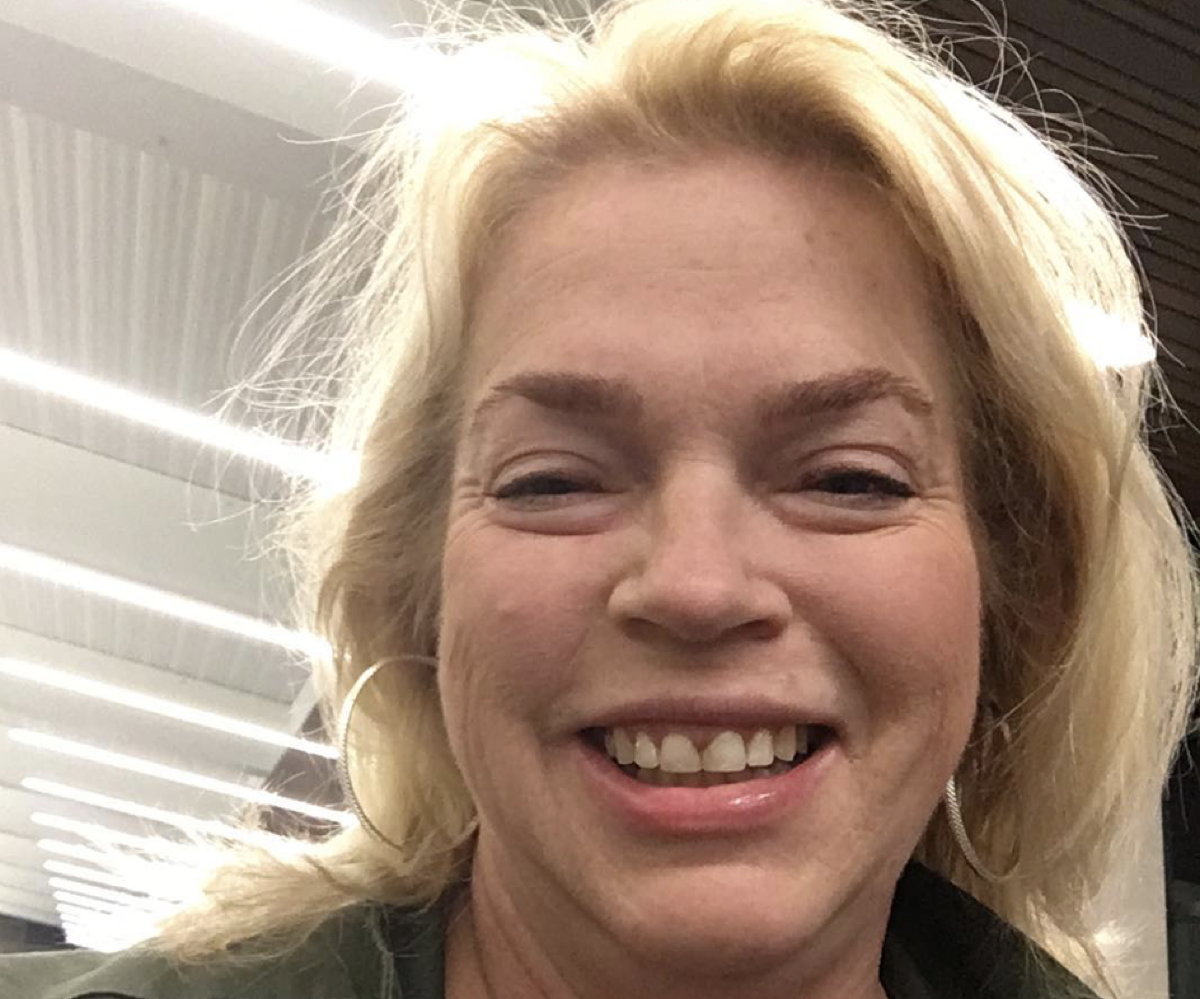 Sister Wives fans panicked when a misunderstanding led to rumors TLC was dropping the show and it was moving to Discovery+. Janelle Brown quickly cleared everything up, though. As for what to expect when new episodes air, Christine Brown dropped some hints on the season 15 storylines. Keep reading to get all the details!

It seems like we’ve been waiting a long time for new episodes of Sister Wives. Christine has dropped hints on upcoming storylines, so we know season 15 is coming. Now, TLC hasn’t officially announced season 15 yet, but we should hear some news soon. In the past, season trailers were released in December and new episodes began airing in January.

Sister Wives spoilers 2020 reveal however, that could change due to COVID-19. Safety measures do keep everyone safe, but also increase costs and slow production. So, if we don’t hear anything in the next few weeks, then just be patient.

On Instagram, Janelle shared that the show was going to be featured on Discovery+. This led to assumptions that TLC dropped the show and it was moving to another network. However, that turned out not to be the case. Janelle simply said that the show would still be on TLC and to stay tuned for updates. 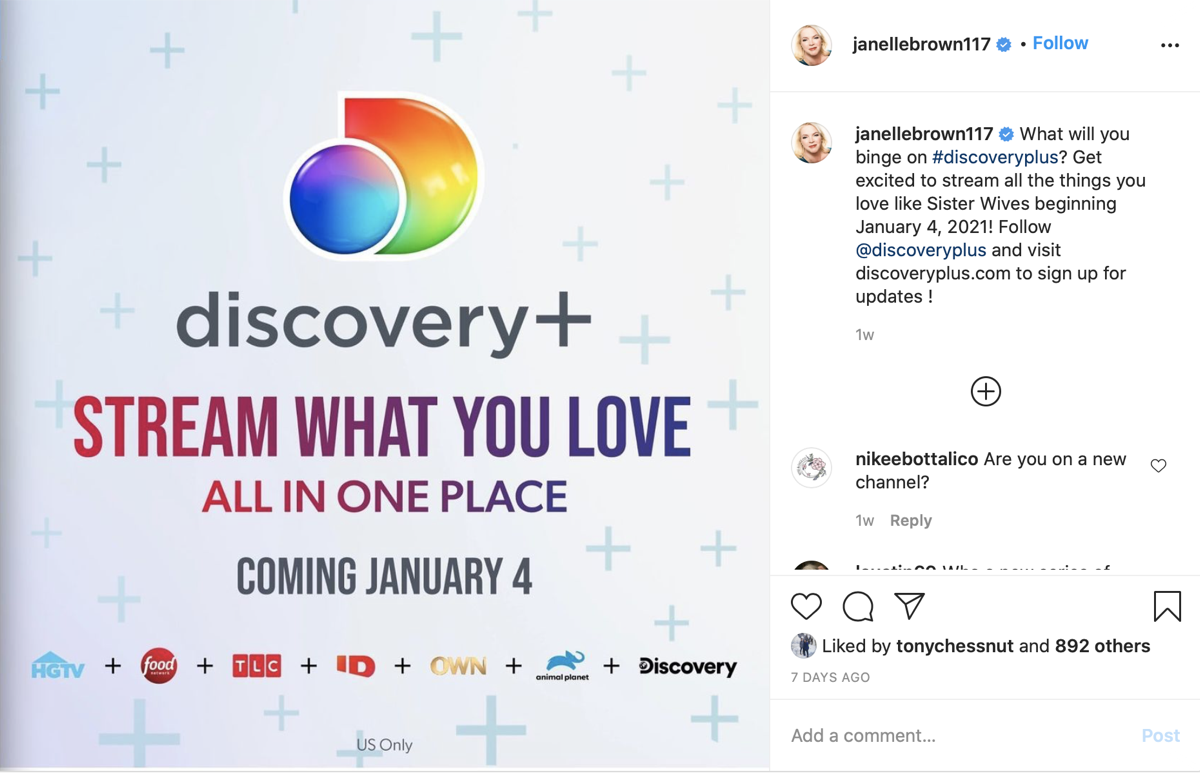 Sister Wives spoilers reveal that Christine has dropped clues about what to expect when new episodes air. During an online meet-and-greet, the reality star was asked about upcoming storylines. However, she explained that her NDA (non-disclosure agreement) forbids her from revealing anything.

Even though she couldn’t confirm anything, Sister Wives cast member Christine did hint something a few months ago. When it came to Ysabel Brown’s scoliosis, she couldn’t say anything specific. That led fans to believe that Ysabel’s health would be a major storyline in season 15. 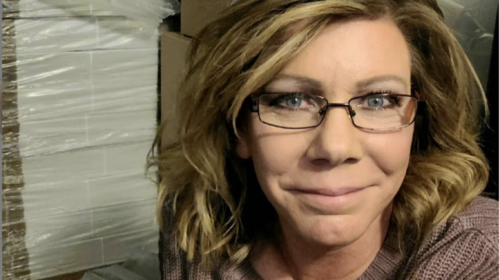 We also assume that we will find out what is going on with Kody Brown’s marriage. Things got pretty brutal and explosive last season. So, we should find out what happened with Kody and Meri Brown since then.

Are you looking forward to seeing Sister Wives season 15? We will keep you posted on new developments and updated information.