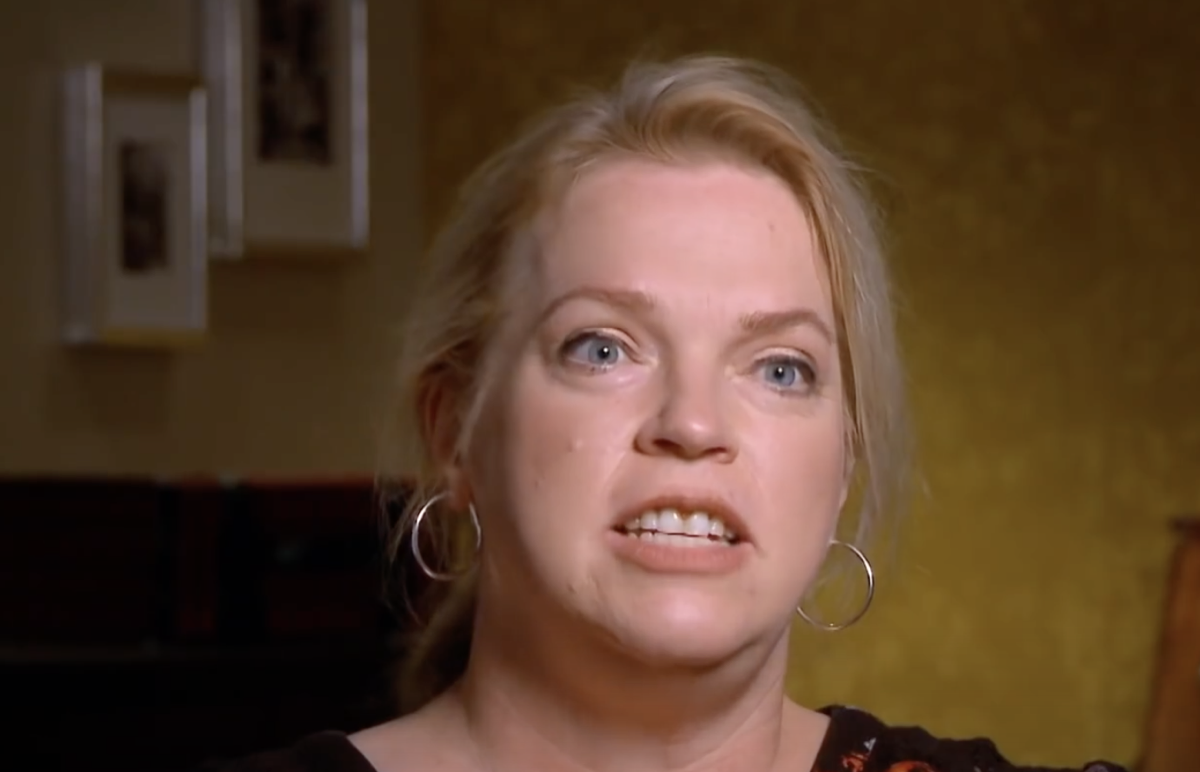 TLC Sister Wives spoilers 2020 reveals Janelle Brown is very proud of her children. She and husband, Kody Brown, just celebrated their daughter, Savannah Brown’s 16th birthday, and now Janelle has taken to Instagram to show how proud she is of her son, Logan Brown. Janelle and Kody have six kids together and Logan is the oldest.

Logan doesn’t get on social media very often and we don’t really see him on Sister Wives as much anymore. He is pretty private and seems to just do his own thing. Some fans think that he is just too busy to spend time on social media. He is engaged and his fiance, Michelle Petty, is on social media a lot.

He recently graduated from a college in Nevada and Janelle is incredibly proud of him. He has a degree in Kinesiology and Exercise Science and he also decided to go to business school. He hasn’t been too open about what he has been doing, but Janelle wanted to share with everyone what he is doing these days. 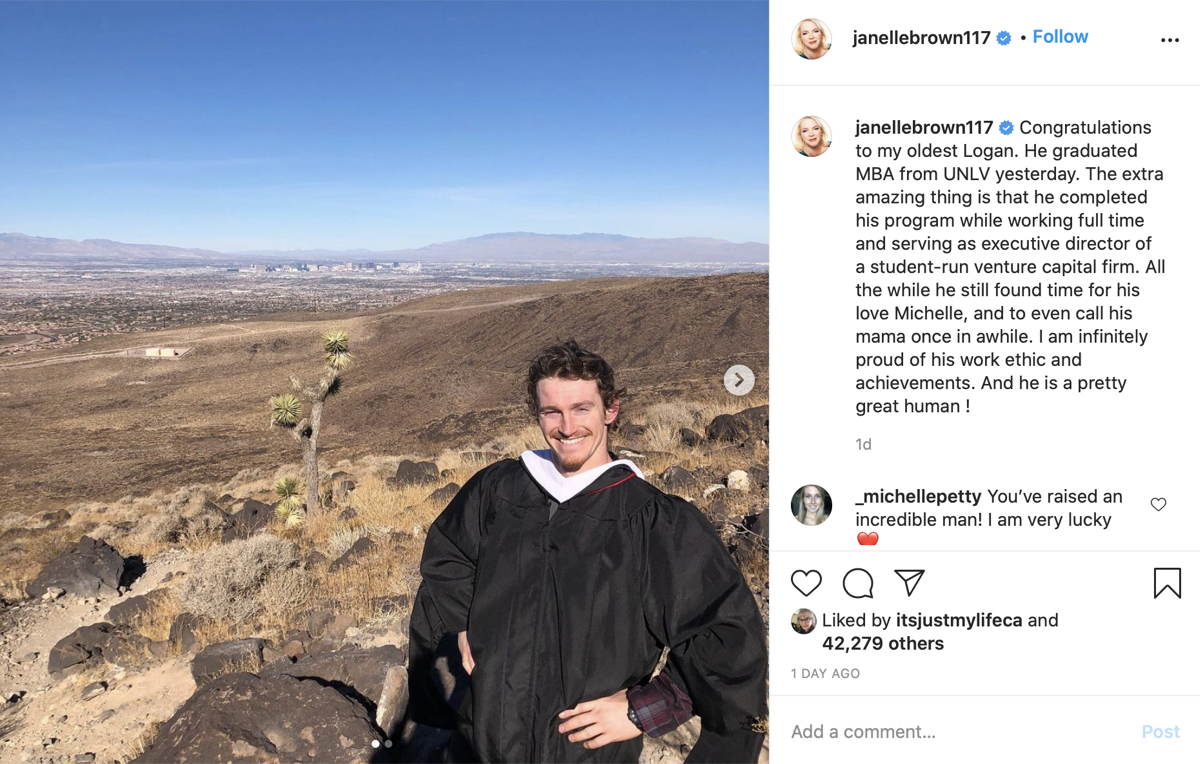 On December 16, she posted, “Congrats to my oldest, Logan. He graduated with an MBA from UNLV yesterday. He is serving as executive director of a student-run venture capital firm.” When his fiance, Michelle saw the post, she added to Sister Wives cast member Janelle’s post saying, “I am infinitely proud of his work ethic and achievements. And he is a pretty great human! He works really hard!”

Fans Hopped On and Congratulated Logan Brown As Well

Of course, Janelle’s great fans were quick to tell Logan congrats as well. One of her fans wrote that she and Kody have raised some great kids. Another told her that their kids are so great that they don’t even know them, but they are proud of them! Another fan told Janelle, “That’s awesome! He went to Lehi with my son back in the day!. We all share in your pride! Congrats!”

You can continue to keep up with Janelle on social media, where she posts pretty regularly. We want to congratulate Logan for this newest accomplishment! Way to go!