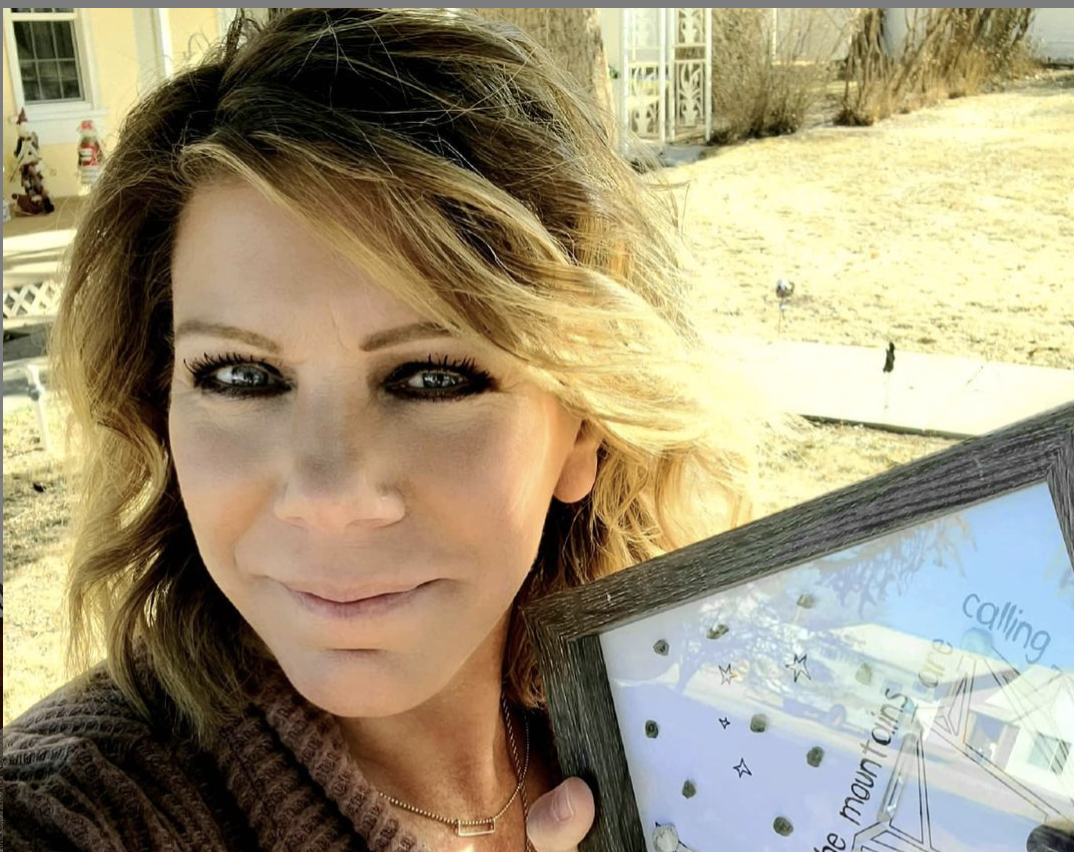 Sister Wives spoilers 2020 and updates reveal Meri Brown took to social media to let fans know that she is putting herself first. The Sister Wives star has had lots of problems with her husband, Kody Brown and fans were not happy when Kody pitted the other wives against Meri on the last season of Sister Wives. In addition, Meri doesn’t get along with all the children. These are tough things for Meri to endure and one can certainly understand her wanting to put herself first and stop treating herself like an afterthought.

Meri Brown Has Had A Hard Couple Of Months

Sister Wives cast member Meri hasn’t had it easy and she let fans know that she needs to take care of herself, “sometimes days are hard. Sometimes months are hard. Sometimes you just gotta take a break. To breathe. To recharge. To refill your cup so you can give your best. Some days I go to bed at 6 p.m. because I don’t have the energy to function.”

Sister Wivees cast member Meri has had a hard time in the past couple of months, leaving him would mean that she would leave the whole family. Besides, Kody doesn’t want to give up, he has said, “why break something that is fixable?” Seems like both of them are not interested in ending things, do you think they can work things out? It is unlikely, since Kody has publicly said that he only fell in love with is fourth wife, Robyn, who he married in 2010. Robyn has been long speculated to be Kody’s favorite wife and that can’t be easy for any of the other Sister Wives. Poor Meri is known to be Kody’s least favorite wife, that must be a tough pill to swallow. 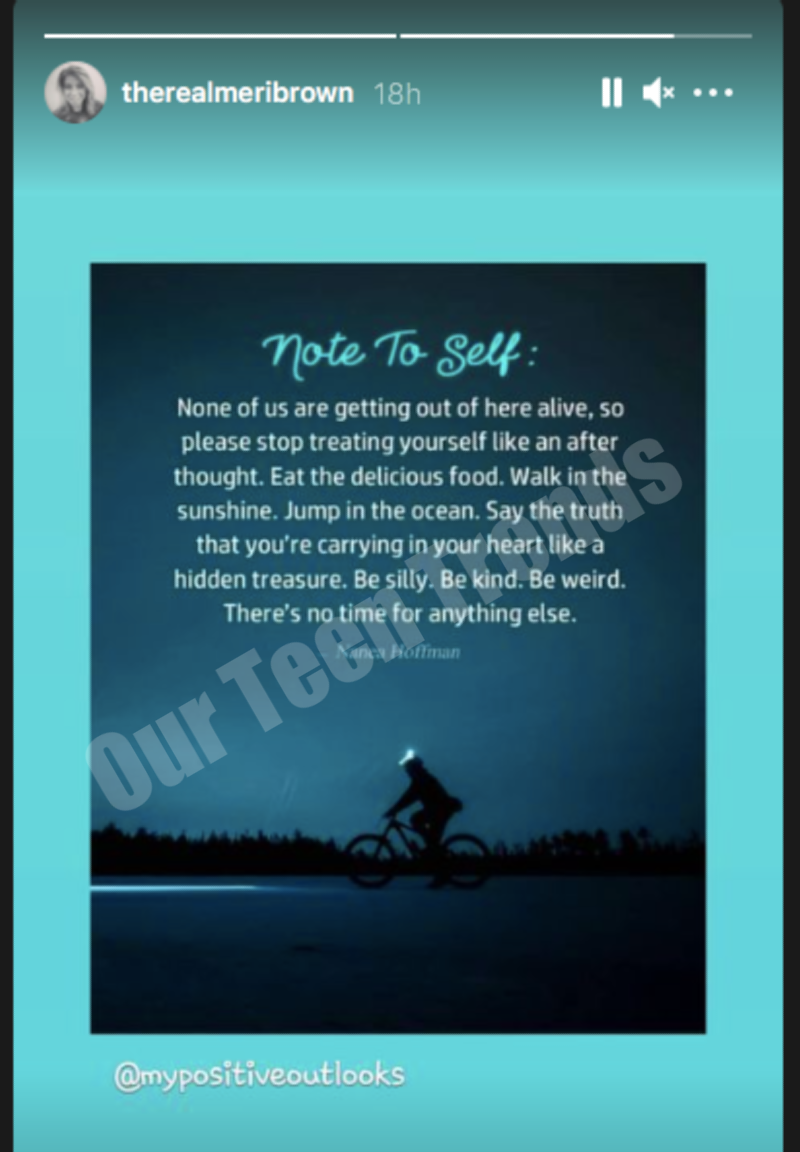 How Far Will Meri Go in Putting Herself First

Sister Wivees Fans have been worried about Meri, how sad show looks on the show. They have said that they want to see her smile and be her beautiful self. Meri took to social media and posted that, “none of us are getting out of here alive, so please stop treating yourself like an after thought. Eat the delicious food. Walk in the sunshine. Jump in the ocean. Say the truth that you’re carrying in your heart like a hidden treasure. Be silly, be kind, be weird, there’s no time for anything else.” 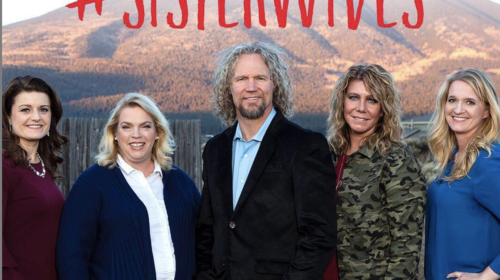 No matter how much Meri wants to put herself first, she has no plans on leaving Kody or the Sister Wives. Sounds confusing. Meri has looked so sad the last couples of months and this is not the first cryptic message that she has posted on social media. Is she trying to deflect fans away from thinking she might leave the show? Is she really happy and looking forward to a new season with her Sister Wives and Kody Brown?