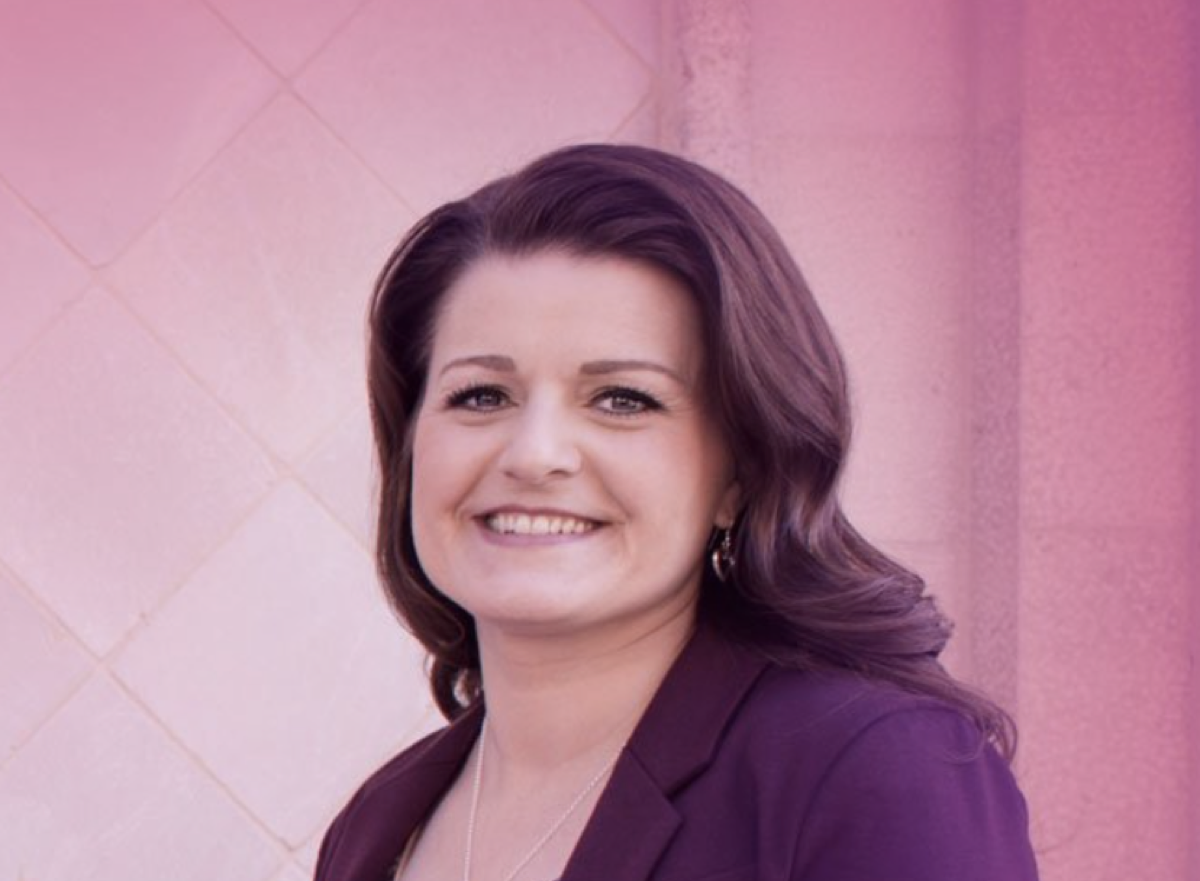 Sister Wives spoilers 2020 reveals Robyn Brown was recently spotted outside her home, which doesn’t happen often. Out of Kody Brown’s four wives, Robyn is the most private. According to In Touch, she was going shopping. We are assuming it was for Christmas, but fans are bringing up a good point. Shouldn’t they pay off their monstrous debt before wasting money on presents?

The Brown family includes Kody and his four wives, as well as 18 children. Instead of having one big house with a section for each family unit, they all have separate houses. That means four sets of rent or mortgages, four sets of insurance and four property tax statements, in addition to utilities and other expenses.

They keep getting loan after loan after loan. Then, the reality stars complain about how much debt they have and claim they are drowning financially. So, you would think that they would cut expenses and pay off that debt. Even if it means everyone living together for a little while or going without Christmas presents for one year. But nope, not the Browns!

Not too long ago, Sister Wives cast member Christine Brown went on Facebook Live and talked about the family’s massive money problems. Then, she pretty much begged fans for money. The TLC stars then received criticism when they bragged about flying first class shortly after asking fans for money. 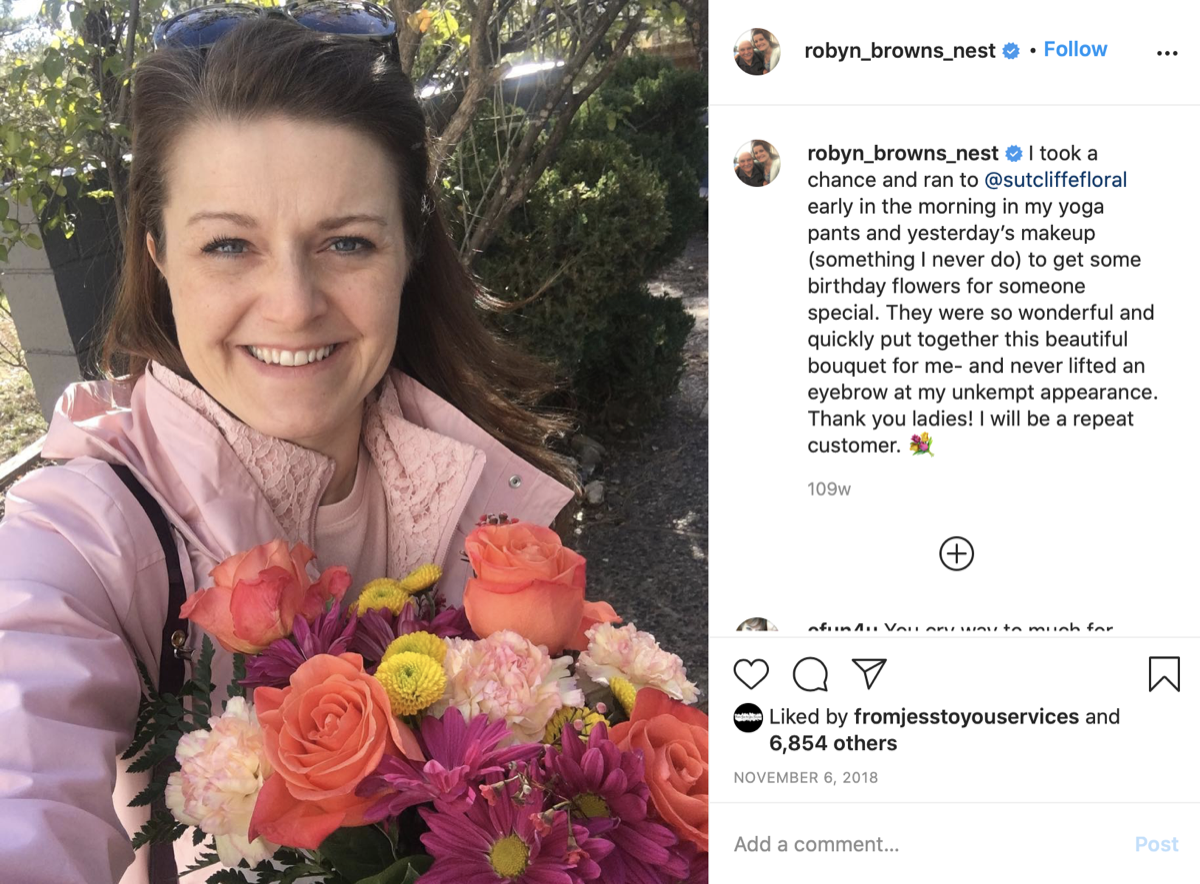 Sister Wives fans know that Christmas is coming up and of course, the Brown family will celebrate. Now, there are many families who make the holidays relatively inexpensive because let’s face it, the whole “Christmas shopping” and “pile presents under the tree” really only benefits huge retail corporations. Trust me, kids would rather have your time and attention. So, not getting a heap of gifts for one year will not traumatize them.

Now, we don’t know what Robyn bought or how much she spent. Maybe it was for necessities, but their spending habits haven’t really changed over the years. (PHOTOS HERE)

When it comes to finances, Kody never seems to eliminate expenses or pay down debt. Instead, he either files for bankruptcy or one of the adults will apply for a loan. It’s similar to people who get a payday loan to pay off another payday loan. That is not how you get out of the red and become debt-free. Even though Kody and his wives should know this because of how much fans talk about it online, they never seem to change.

We’ve been hearing about their money problems for years, yet we keep hearing about another new loan, an expensive trip or buying up even more property and then doing nothing with it. We have a feeling that they are going to have financial issues for the rest of their lives. They just aren’t that interested in solving the problem or they would have made some changes by now.

Dancing with the Stars News Update: Cheryl Burke Reaches Out To Survivors Of Sexual Abuse